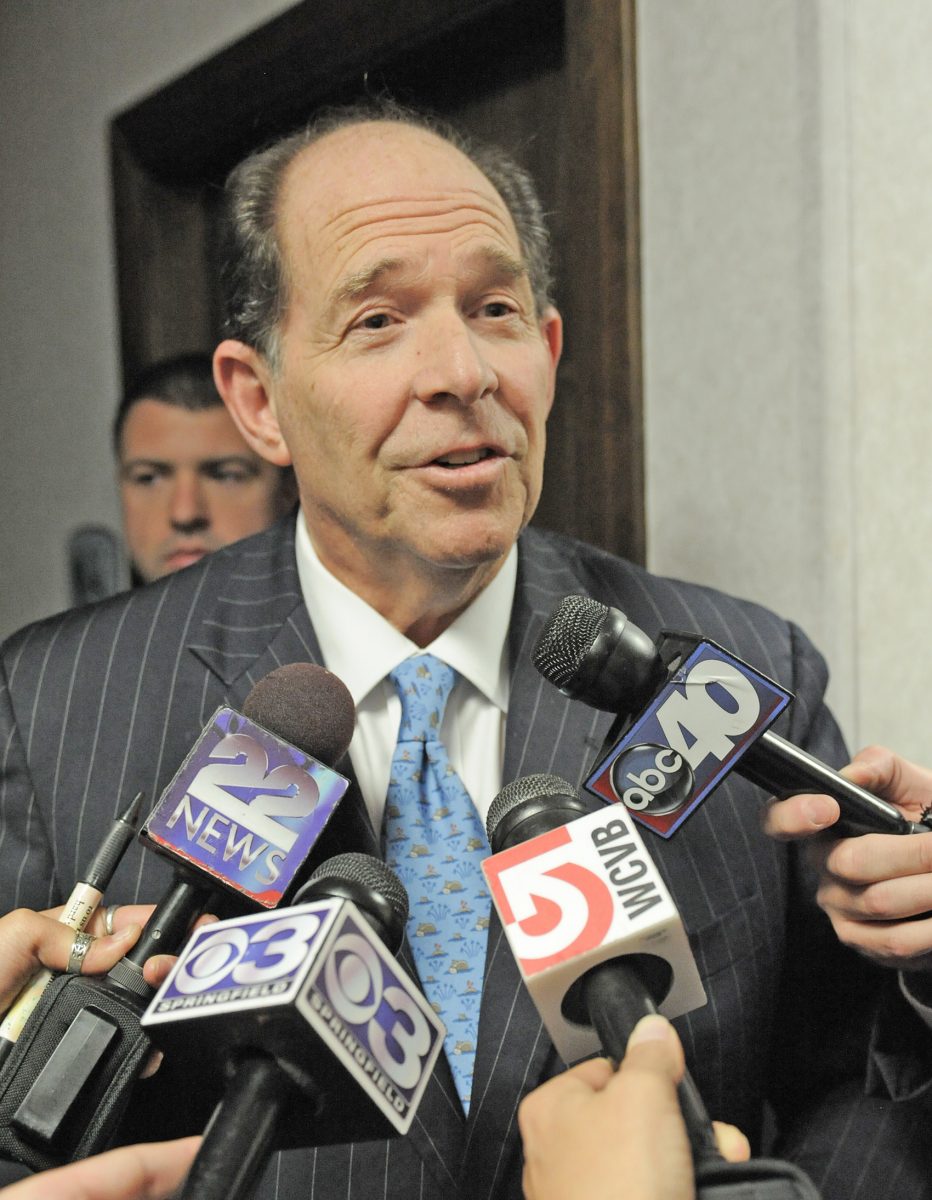 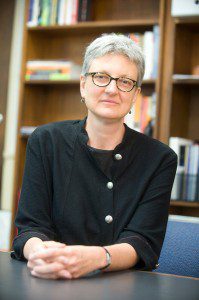 WESTFIELD – According to a statement released by Dr. Elizabeth Preston, interim president of Westfield State University, the university has been informed this morning that the Office of the Attorney General has agreed to a settlement resolving the false claims complaint filed by the Commonwealth of Massachusetts against former president Dr. Evan S. Dobelle.
As part of the settlement, according to the statement, Dobelle has voluntarily withdrawn his civil lawsuit against the university with prejudice and without costs.
The court has taken the filing under advisement and a judge has not yet signed off on the agreement, according to the statement.
“We hope very much that this will finally bring this chapter to a close,” said Preston in the statement. “We will provide further details as we have them.”
Dobelle has agreed to pay the state $185,000 to settle the suit, related to allegedly unauthorized travel and expenses he charged to the university.
In February, Dobelle withdrew his federal lawsuit against state and school officials blaming them for his departure, saying the legal fight’s cost was too great.
Preston went on to say in a subsequent statement:
“From the time the lawsuit against Westfield State University was filed on December 23, 2013 in Hampden County Superior Court, we have refrained from extended comment but have maintained confidence that his allegations were without merit. The university and Board of Trustees have held firm throughout the long process, refusing to cover any of the former president’s legal expenses or to provide him with any form of settlement. On the contrary, based on the findings reported by the Office of the Inspector General and the subsequent False Claims lawsuit filed by the Office of the State’s Attorney General, it was our hope Dr. Dobelle would be held accountable for his actions, which are not reflective of what this university stands for or tolerates. We are therefore gratified by the agreement filed with the court.
“Our fundamental purpose as a public academic institution will always be to foster academic excellence, create access and ensure affordability, promote inclusion, and support civic development within the campus community nurtured in an environment of trust and respect. We remain true to this mission, not defined by the actions of one individual and having learned valuable lessons, dedicated as an institution that continues to make significant and lasting contributions to the City of Westfield and the Commonwealth of Massachusetts.
“We want to thank the Office of the Attorney General for its efforts on our behalf. We also want to thank the hard-working students, staff, faculty and alumni at Westfield State whose energy and initiative continue to impact our community in immeasurable ways. When approved, this resolution will conclude an unfortunate chapter in our history and allow us to move forward, fully focused on the bright possibilities ahead of us.”