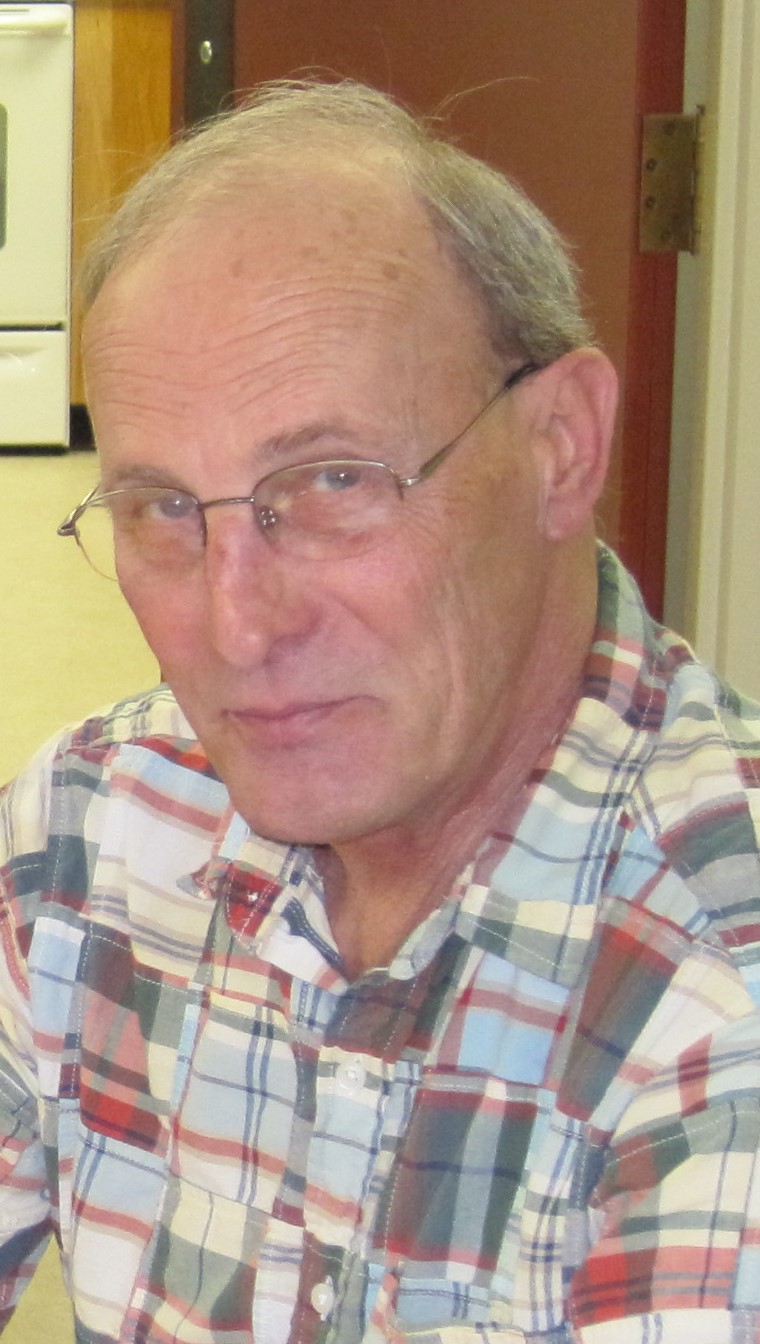 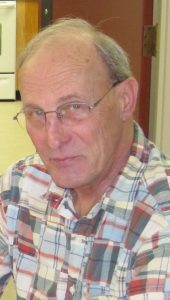 WESTFIELD: Alan G. Sudentas, 74, passed away on June 2, 2021 at Baystate Medical Center with his best friend and loving partner at his side. He was born on May 18, 1947. He is the son of the late Alfonso and Eunice Sudentas.

Alan served on the Westfield Council On Aging Board of Directors since 2017. In 2016, he was recognized by the Secretary of the Massachusetts Executive Office of Elder Affairs, Dr. Alice Bonner, for his many contributions to improving the lives of Westfield’s older adults.

Alan was a dedicated volunteer at the Westfield Senior Center since his retirement. When the Senior Center was located on Main Street, he assisted with menu planning, meal preparation, kitchen clean-up, the monthly Brown Bag food distribution program, the annual Senior Options health and wellness fair, and special events.

Alan was a Lifetime member of the Friends of the Westfield Senior Center. He spearheaded several fundraisers for the Friends group to raise money for the Capital Campaign. For three years, Alan’s 2 for 2 Pancake Breakfast was held the morning after the City Council meeting on the third Friday of the month. Attendance at the breakfast was a tradition for Westfield’s older adults, the Mayor, our State Representative and Senator, and many of the City Council members. Proceeds from the breakfasts helped to furnish the new Senior Center.

Alan was a friend, advocate, and caregiver to many older adults living in Senior Housing, especially the residents at General Shepard Apartments. From helping those in need in the middle of the night, to computer and cell phone tutorials, odd jobs, and phone calls to utility companies on someone’s behalf, his in-kind payment was typically a tray of homemade brownies.

Alan is survived by his daughter Wendy Cooper of Concord, North Carolina and her three children; his sister, Laurie Clark; and his brother, Brian Sudentas. He also leaves behind his best friend and loving partner of seven years, Nancy Greenwood.

A memorial ceremony for Alan will be held later this summer. Donations in Alan’s name can be made to the Friends of the Westfield Senior Center, P.O. Box 2184, Westfield, MA 01086.