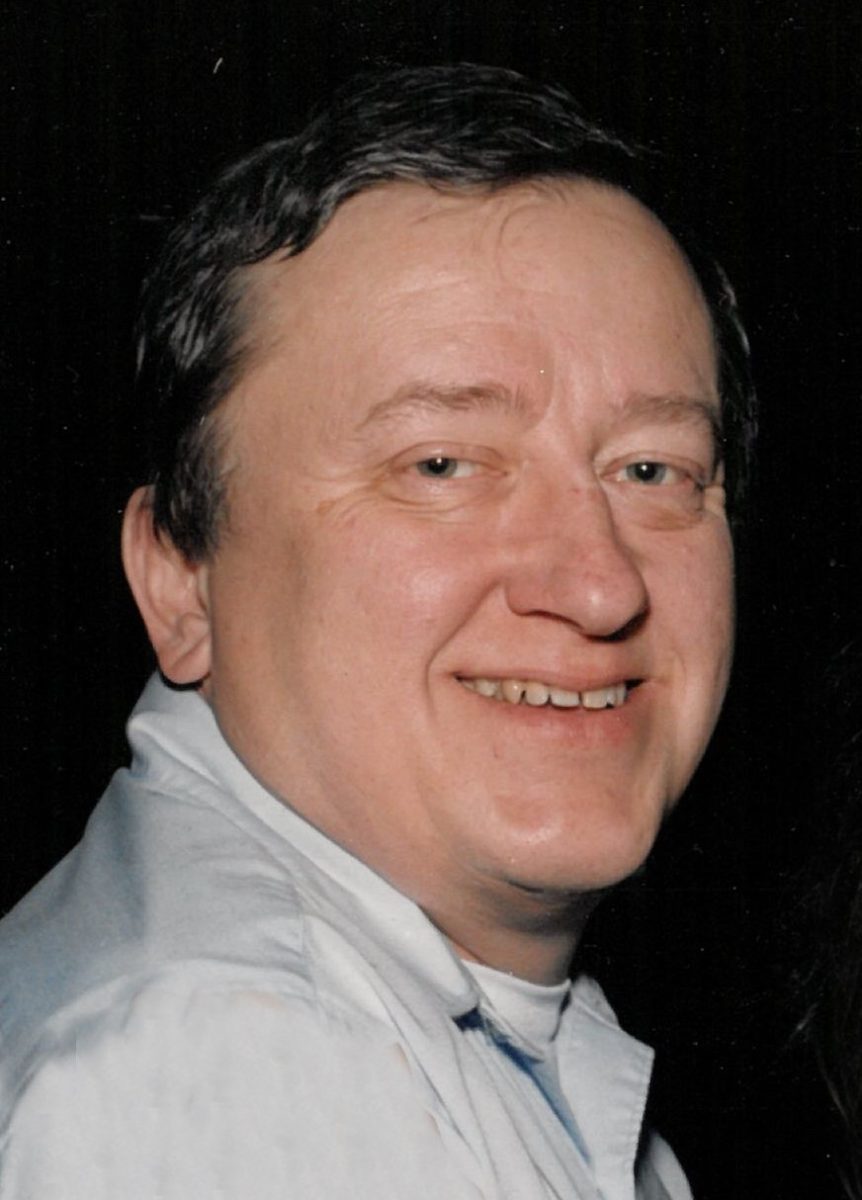 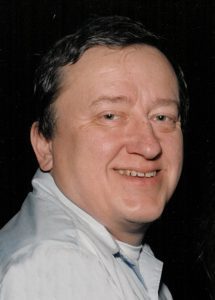 to the late Alexander and Sophie G. (Pitoniak) Janisieski. Alexander served his country in the United States Navy during Vietnam from 1968-1971 attaining the rank of BT2. He received the Vietnam service medal with two Bronze Stars, Vietnam Campaign Medal, Armed Forces Expeditionary Medal (Korea) and the National Defense Service Medal. Al was employed as an Instrument and Controls Specialist in the power generation industry for 36 years. He was a member of the VFW Post 6645, a past commander, 11 year quarter master, a member of the American Legion Post 124, the DAV Chapter 11 and a charter member of the AMVETS Post 96. Al enjoyed gardening and woodworking and gatherings with his family.

He is survived by his beloved wife, Estelle C. (Harnois) Janisieski, his three daughters, Cheryl L. Ploof and her husband Jeff of Palmer, Karen A. Ossen and husband Matt of Winchester, MA and Laura M. Janisieski of Brattleboro, VT, a brother John Janisieski of Ohio, a sister Rose Boguszewski of Westfield and three granddaughters, Lauryn Ploof, Lillian Ossen and Alexis Ossen, and grandson Justin Ploof. He was predeceased by a sister, Mary Anne Baysinger.

The funeral and visiting hours will be limited to family members only. Mask will be required. Donations in memory of Al can be made to VA Central Western MA, 421 N. Main Street, Leeds, MA 01053. www.firtionadams.com