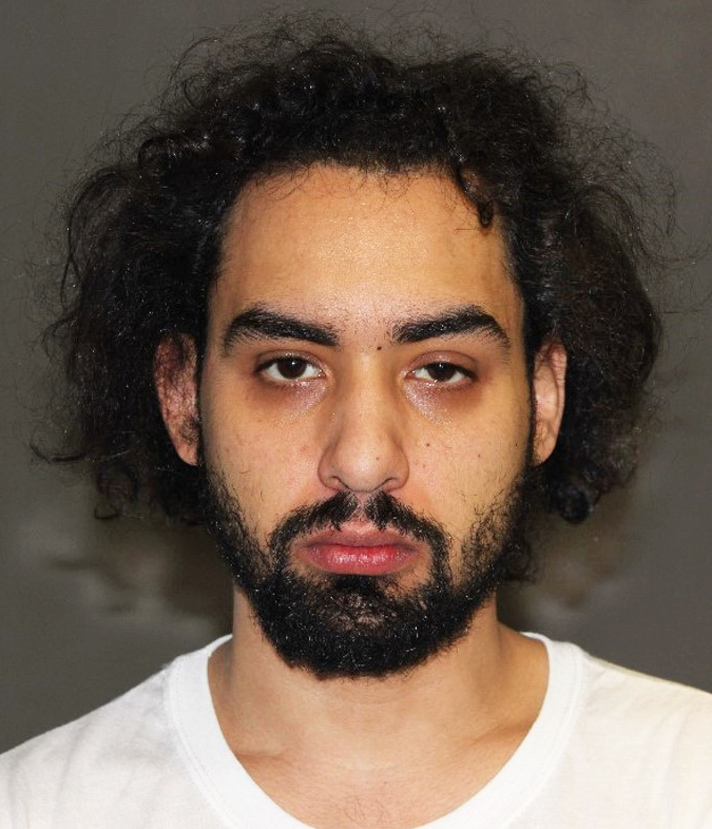 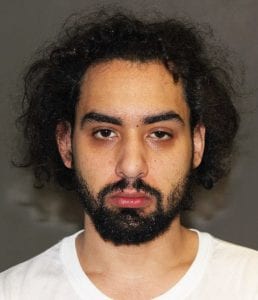 WESTFIELD – A city man accused of regularly sexually abusing a now nine-year-old girl for about two years was held in lieu of $25,000 cash bail Monday after he was arraigned in Westfield District Court.
Westfield police Sgt. Scott Phelon alleges that “for a period of approximately 2 years beginning when the victim was 6 or 7 years old and continuing until last week” Ramon Dejesus Jr., 31, of 33 King St., “did repeatedly sexually assault the victim by performing (a sexual act) on her” and also violated her with “2 sex toys.”
Phelon wrote that Dejesus coerced the victim “by threatening to harm the victim’s mother if she told anyone.”
He also reports that, when a search warrant was executed at the defendant’s residence, “2 sex toys fitting her description were located.”
Dejesus was arrested late Friday evening at a West Springfield address.
He was transported to the Westfield police station and held until Monday when he appeared in Westfield District Court for arraignment before Judge William O’Grady on charges of rape of a child with force and indecent assault and battery on a child younger than 14 years-of age.
O’Grady allowed bail in the case, setting it at a high amount – $25,000 – which Dejesus did not post Monday. O’Grady required that, if bail is posted, Dejesus may not only have no contact with the victim but also may not have any unsupervised contact with any child younger than 16 years-of-age.
He also ordered that Dejesus must comply with electronic monitoring if he is released on bail and must also comply with any orders regarding contact with children issued by the Department of Children and Families.
If the charges are not modified in district court, Dejesus’ case must be transferred to a superior court as the law does not allow a charge of rape of a child with force to be adjudicated in district court.
Dejesus is scheduled to return to court Jan. 23 for a pre-trial hearing.