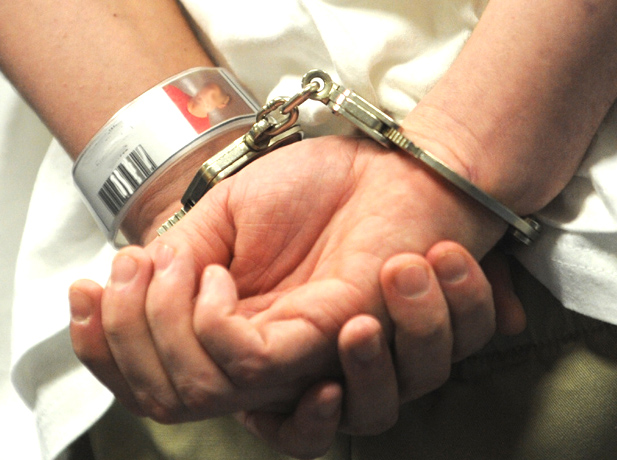 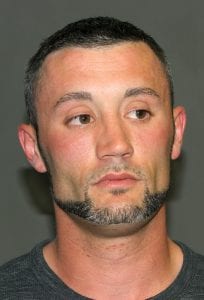 WESTFIELD – A Springfield man who allegedly broke into a city woman’s residence has been arraigned on a charge of rape and held without right to bail.
Westfield Det. Sgt. Scott Phelon reports in a court document that Van O. Gruska, 29, of 186 St. James Ave., Springfield, entered the home of the victim, who is known to him, via an unlocked back door on May 8 and went into the victim’s bedroom where she was sleeping.
Phelon reports that when the victim awoke and “asked what he was doing, the defendant told her that he was raping her” and proceeded to do so, despite her objection.
Gruska is known to the victim, Phelon reports, who positively identified him as her attacker.
Phelon interviewed Gruska and reports the man falsely claimed to have a key to the rear door and said that he was allowed to “come and go as he pleased.” The man admitted he had been in the residence and claimed that he had engaged in consensual sex with the victim.
Gruska was arrested on Tuesday and charged with rape and unarmed burglary and assault.
He was arraigned on the charges Wednesday in Westfield District Court before Judge Philip A. Contant who set bail at $500. Contant cited, as reasons to require bail, Gruska’s failure to appear as ordered at previous court proceedings, his record of having been named the defendant in four abuse prevention orders, his status of being on bail pending adjudication of prior charges and for other reasons.
The Commonwealth filed a motion asking Contant to revoke Gruska’s bail on two pending cases in Holyoke District Court and one in Springfield District Court. Contant allowed part of the motion and revoked Gruska’s right to bail for 60 days on the two Holyoke cases which include two charges of breaking and entering with intent to commit a felony and charges of larceny and receiving stolen property.
He was held pending a June 7 hearing.