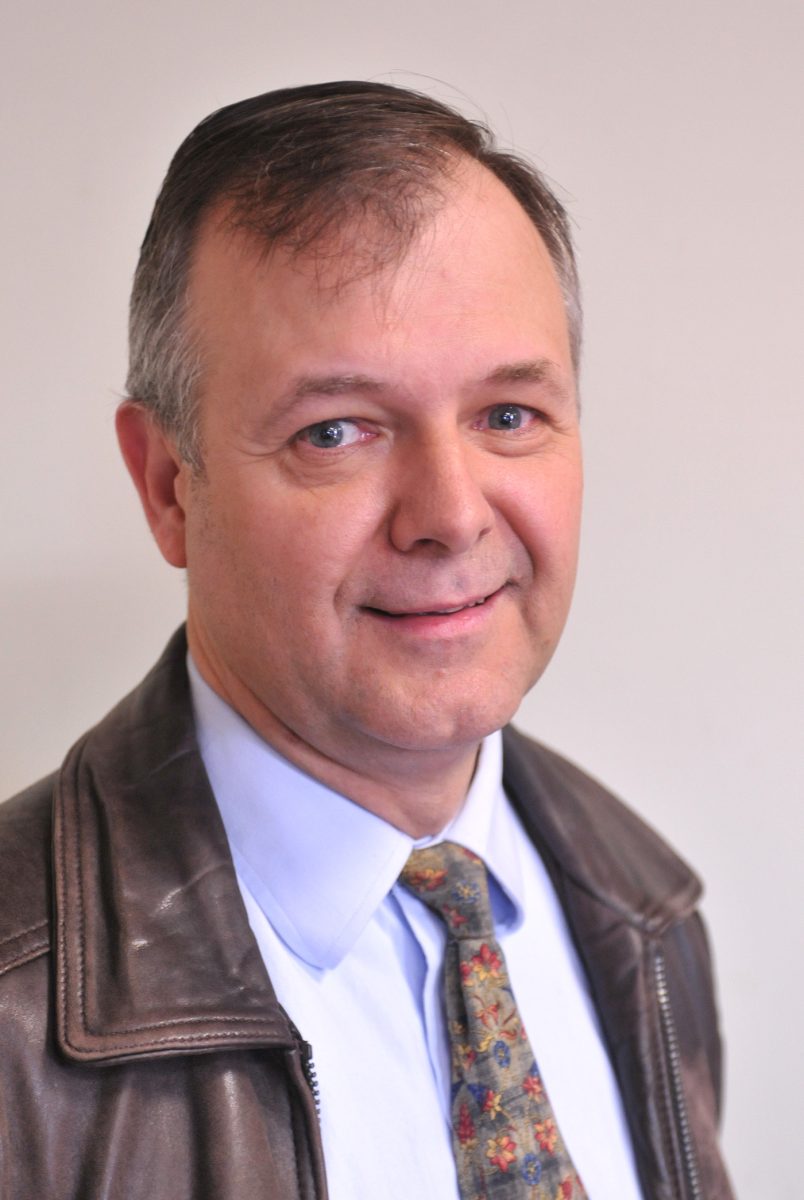 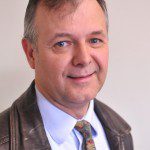 WESTFIELD – At-large City Councilor Dan Allie, who chairs the Finance sub-committee, said that his decision not to support the $13 million bond for water filtration at Thursday’s City Council meeting was “on the side of caution,” to make sure an Environmental Services Agreement is in place with the Air Force before proceeding with a permanent treatment facility for Wells 1 & 2.
Allie said in 2016, the Air Force set aside $2 billion to assess the situation near bases; to detect contamination, see if they were responsible, and whether to help with mitigation or clean water. He said in some cases, the Air Force could not reimburse communities for work they had done themselves.
Allie said he is not opposed to the city’s plans to fix the water issues. But with the $18 million investment, including the $5 million bond passed last year for Wells 7 & 8, he wants to make sure that the city can get some help on the permanent facility for Wells 1 & 2, which is anticipated to cost $6.7 million.
Allie said, meanwhile, the temporary filtration the city is planning to get Well 2 back online by June could go forward.
Allie suggested in a letter to Mayor Brian P. Sullivan on Friday, that he come back with a bond for $7.5 million to complete Wells 7 & 8, which will cost an additional $2 million more than previously thought when the $5 million bond was requested in 2017; and use the other $4 or $5 million to put in the connector to Springfield and to repair the water tanks.
Allie then proposed a separate bond of 6.7 million for the permanent facility on Wells 1 & 2.
“Let’s not do anything that would adversely affect the Air Force’s ability to reimburse us,” Allie said
He said the money is available for the contamination, the cause of it and what would be needed to clean up the situation. “It shouldn’t be that complicated,” he said.
The Air National Guard findings came out last Wednesday, the day before the City Council vote. Allie said they’re close to being able to decide the level of contamination caused by the materials used at the base.
Allie admitted there is “a steep learning curve for all of us.” He said the Air Force has a process, something which Finance Committee member Andrew K. Surprise has been researching in other communities.
Allie said when he voted for the bond to be released to the City Council, he thought that the Legislative & Ordinance sub-committee would tackle some of the issues, such as the agreement with the Air Force, but that didn’t happen. “I was trying to be agreeable and get it into L&O,” he said.
He did say the Finance Committee did not get all of the information they needed to make their decision. “Having the information from the Water Commission would have helped,” Allie said, such as here’s what it’s going to cost, and why.
Allie said he supports the remedies being proposed by the city for the water, but he wants to involve the Air Force. He said he would rather “err on the side of caution,” than subject the city to a huge financial impact.
In a Letter to the Editor in the Friday March 16th The Westfield News, Allie urged residents to contact the Congressional delegation and ask them to pursue obtaining an Environmental Service Agreement with the Air Force, listing their contact information:
Richard Neal, U.S. Representative, 300 State St, Suite 200 (413)-785-0325
Elizabeth Warren. U.S. Senator, 1550 Main Street, Suite 406 (413) 788-2690
Edward Markey, U.S. Senator, 1550 Main Street, 4th Floor (413) 785-4610