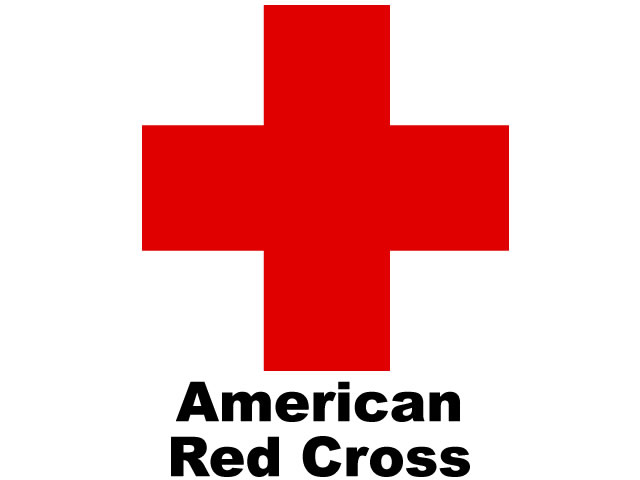 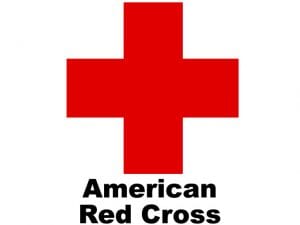 MASSACHUSETTS – The American Red Cross and the National Football League are teaming up this January during National Blood Donor Month to urge individuals –- especially those who have recovered from COVID-19 – to give blood and to help tackle the national convalescent plasma shortage.

Right now, more donors are needed to help hospital patients.
Anyone who donates blood or platelets through the end of the month will be automatically entered to win two tickets to next year’s Super Bowl LVI in Los Angeles. In addition, those who come to give before January 20, will be entered to win the Big Game at Home package which includes a 65-inch television and a $500 gift card to put toward food and fun.

“There’s a constant need for blood – not everybody understands it’s perishable. Very specifically right now we’re seeing a great need is in convalescent plasma. Someone who has survived and recovered from COVID-19, their blood contains antibodies that could help in fighting COVID-19,” said Kelly Isenor, director of communications for the Red Cross in Massachusetts

Isenor said early on in the pandemic, the Red Cross was approached to coordinate national convalescent plasma collection. “We started in April, and for a while it was going great — a lot of survivors came forward,” she said.

However, after a few months, they started to see an increase in demand and a decrease in donors. “Plasma products were going out faster than they were coming in,” Isenor said.

The process for giving plasma is a little different than regular blood donations, which are taken with one needle from one arm, usually up to a pint. For a convalescent plasma donation, individuals are hooked up to a different type of machine. A needle in one arm takes blood, which goes through the machine and separates into different components, red blood cells, plasma and platelets. The Red Cross keeps the plasma, and the red blood cells and platelets go back into the other arm. The process takes about an hour.

Isenor said this type of donation is the same as donating platelets. “People can do it every week, and most of them do. They’re on this regular cycle,” she said, adding, “It’s this type of person that feels helpless in the pandemic, and they want to do something that makes it feel like they’re helping. You can physically get up, go to a Red Cross location, and make this donation.”

Isenor said regular blood donations are also needed, as supplies in January are historically low, and it is “a tough time to collect blood. We would see the number of donors start to dip around the holidays, and the impact on blood supply is delayed,” she said.

Isenor said during January’s National Blood Donor Month, the Red Cross tries to have an incentive for donors; one more reason to come in and give blood.

“It’s altruism. We can’t pay blood donors, but when we have an opportunity we offer incentives to thank people and acknowledge the fact that it’s still a medical procedure,” she said noting that at redcrossblood.org there are always incentives, such as Amazon gift cards, long sleeve t-shirts in the winter, and short sleeve t-shirts in the summer. Isenor is always impressed with how many businesses are willing to work with the Red Cross and offer incentives to blood donors.

Individuals may schedule an appointment to donate at the Central & Western Massachusetts Red Cross headquarters on 150 Brookdale Drive in Springfield by calling 413 737-4306 or going online to redcrossblood.org. There are no blood drives currently being held due to COVID-19.