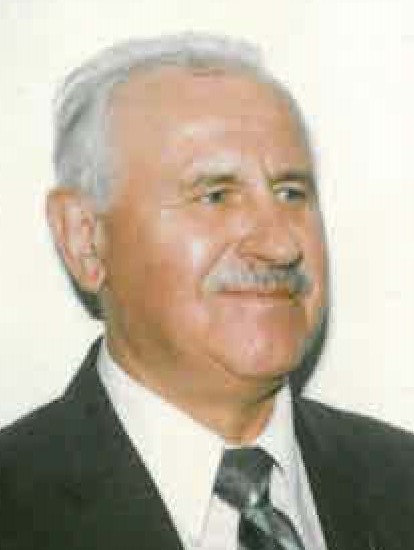 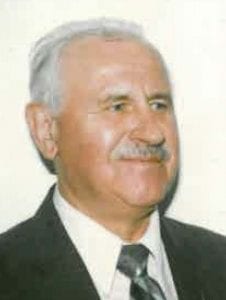 WESTFIELD: Antoni Sadkowski, age 92, (1929-2021) of Westfield passed away on May 25, 2021 at Baystate Medical Center. Born on January 3, 1929 in the village of Nowa Wies, Poland, next to the town of Trzcianne, he was the sixth of seven children of Wladyslaw and Anna (Wierzbicka) Sadkowski. The 1930s, World War II years, and Stalinist period were very difficult, but by the mid-1950s Antoni settled on the vocation of shoe making and repair and developed a successful small business in the town of Elk. In December 1965 he immigrated to the United States with his wife Janina (Sobolewska) and their three young sons, Wieslaw, Lech, and Konrad. Ten days after arriving in the United States on the Polish ocean liner, MS Batory, their fourth son, Andrzej, was born. They settled in New Britain, CT, where Antoni worked as a machinist at Atlantic Machine Tool Works in Newington, CT. In 1970 the family relocated to Westfield, MA, where Antoni worked at Columbia Bicycle Manufacturing Company. In the early 1970s Antoni was excited to return to his favored vocation when he bought Jordan’s Shoe Repair in Holyoke, and operated the business until the late 1970s. Always ambitious, in the 1970s he bought several properties for repair and resale, and in 1980 purchased a large multi-unit apartment building near Jordan’s and operated it with his son, Lech, until his health began to diminish. Antoni was deeply devoted to his family, heritage, and faith. He cared for his children’s education and that they also learn the Polish language, and wherever the family lived he made sure to send them to Saturday Polish language classes. He and Janina helped over thirty family members in Poland visit or settle in the United States, so they could improve their lives through the opportunities this country offered. He was a devout Roman Catholic, a long-time member of Holy Trinity Parish in Westfield, and his faith was the foundation of his life. Antoni also loved to socialize and had many friends in the greater Westfield-Chicopee and New Britain areas. He enjoyed dancing and especially singing, and during gatherings would spontaneously erupt in boisterous song, leading others through a happy and rollicking cascade of Polish folksongs. Never finishing grade school in Poland, he nevertheless was deeply intelligent. Antoni had a very strong and dominant personality, and was hard-working and determined.

Antoni’s siblings (three of whom died at a very young age) and wife predeceased him, the latter in 2018. He is survived by his son, Wieslaw (Wes), and his wife, Jolanta (Jola), of Westfield; son, Lech (Les), and his wife, Dorota, of Chicopee; son, Konrad, and his wife, Alicja, of Cedar Falls, Iowa; son, Andrzej, and his wife, Ewa, of Podkowa Lesna, Poland; his grandchildren, Justyn (Wieslaw and Jolanta), and his wife, Danielle; Daniel (Lech and Dorota) and his wife, Patrycja; Joanna (Lech and Dorota); Benjamin and Karol (Konrad and Alicja); and Viktoria, Jeremi, Jonasz, and Zoja (Andrzej and Ewa); and great-grandson, Tomasz (Daniel and Patrycja); as well as other nieces, nephews, grandnieces, and grandnephews in Poland and the United States. Of the latter, two nieces, Krystyna Smigiel and Stefania Ochocimska, both of the Westfield-Chicopee area, were especially close to Antoni. The family also sincerely thanks Antoni’s caregivers, provided by International Health Solutions, for their years of kind and loving care.

Calling hours will be on Friday, May 28, 8:30-10:30 am at Firtion-Adams Funeral Home, 76 Broad St., Westfield, MA, followed by a funeral mass at 11 am at Holy Trinity Church and burial at St. Mary’s Cemetery, both in Westfield. The family asks that in lieu of flowers to please make donations in Antoni’s name to Holy Trinity Church, 335 Elm Street, Westfield, MA 01085. www.firtionadams.com