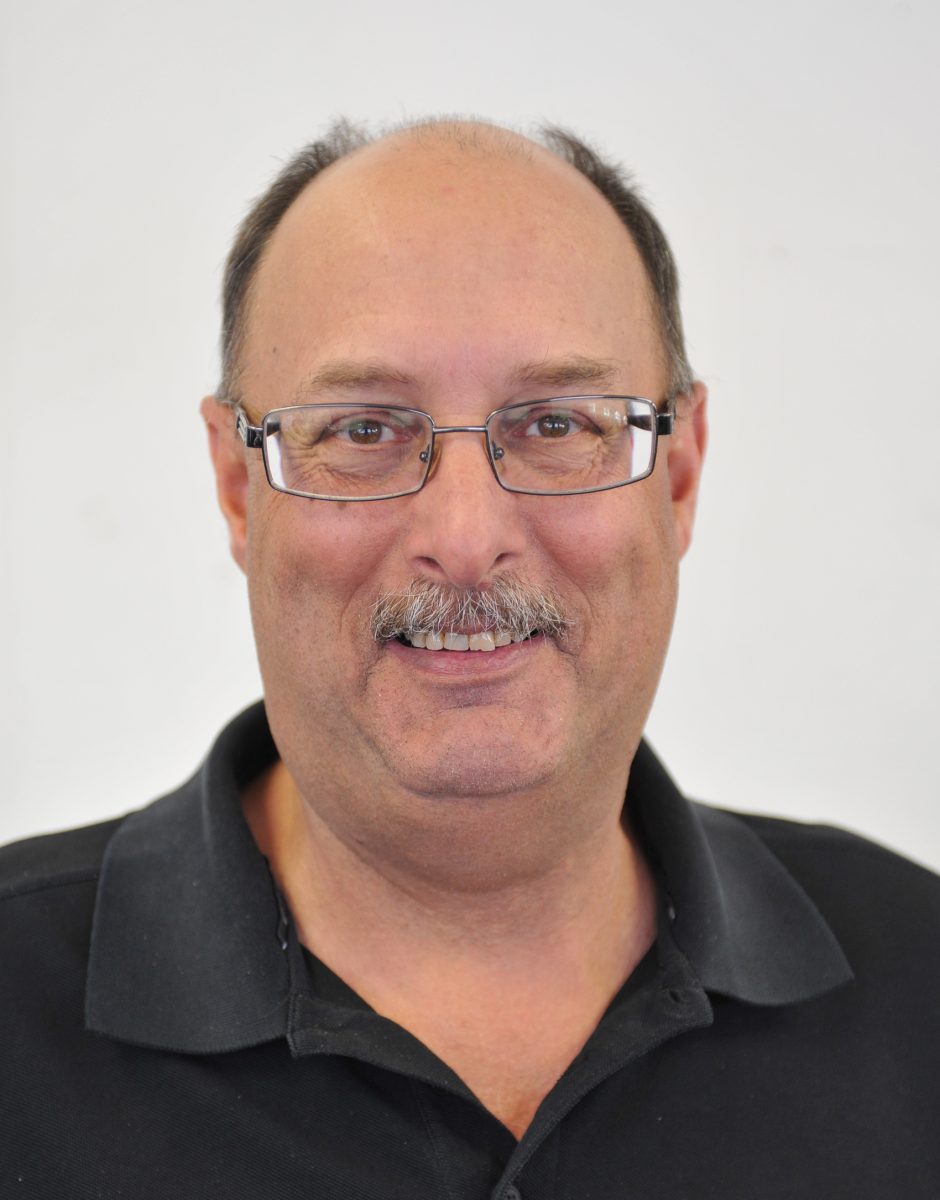 WESTFIELD – The Legislative & Ordinance Committee was prepared to discuss a zone change petition for property on Southampton Road Tuesday night, but received a letter from the applicant seeking to withdraw that petition without prejudice.
L&O Chairman Ralph Figy read the brief letter written by Rob Levesque of R. Levesque Associated on behalf of his client, DV Realty Group, LLC, c/o Paul Dion, requesting approval by the City Council to withdraw the zone change petition.
DV Realty had submitted a petition to change the zoning of the property from the current rural residential (RR) to Commercial A, zoning which greatly expands allow use of that land. The land is on the west side of Southampton Road just north of the intersection with North Road and is in the transition area between commercial and industrial property to the south of the site and rural farming and residential property to the north of the parcel.
The Commercial A zone allows, as by-right uses, (under Article III, Section 3-90) retail and service stores, barber shops and beauty salons, jewelry stores, appliance repair stores, banks, financial offices, real estate offices, medical and dental clinics, and self serve laundries.
Under that zoning other uses are allowed by special permit, including multi-family housing, funeral homes and elderly group housing. Also included, by special permit, is self storage, which was a lightening rod in this case.
A similar petition was heard by the City Council in March of 2012 and was referred to the Zoning, Planning and Development Committee where it languished for months until the property owner withdrew that zone change request.
The zone change drew criticism from both members of the public and City Councilors at the Oct. 15, 2015 public hearing. One difference is that two years ago the Planning Board voted 5-2 to send a negative recommendation to the City Council. This zone change application was given a positive recommendation by the Planning Board, again by a 5-2 vote, at its Oct. 6, 2015 meeting.
Figy said prior to the L&O meeting that the zone change petition “was not well received at the public hearing. Two years ago the council voted it down by the City Council and at least six members who voted then are still on the City Council.”
Figy anticipated that zone change petition would have come out of his committee, had it not been withdrawn, with a negative recommendation.
Levesque’s letter will be on the agenda of the City Council Thursday and the request to withdraw the petition may be approved at that time. If the Council approves the request to withdraw without prejudice, the applicant can submit a new petition at any time.