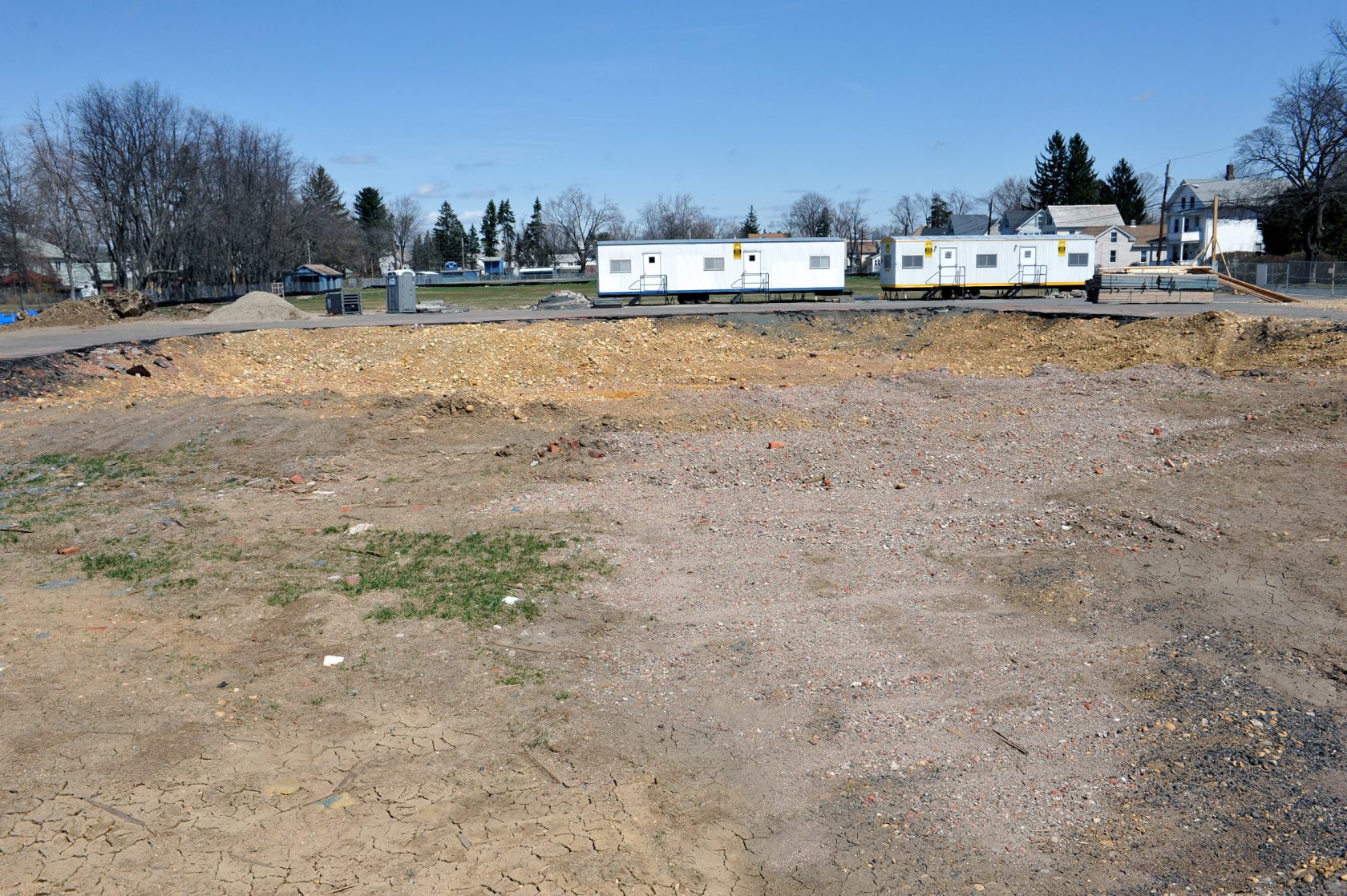 WESTFIELD – The city has been notified that the property appraisals for 1.3 acres of the Cross Street playground and for 3.8 acres of land on Ponders Hollow Road were not performed to federal specifications and need to be brought into compliance or redone to federal standards.
Chief of State and Local Assistance Programs at the National Park Service Joel Lynch stated in written communication that the Department of the Interior’s Office of Valuation Services reviewed the documents containing appraisals for Cross Street and the Ponders Hollow Road properties and found that the appraisals were not done in accordance with the Standards for Federal Land Acquisition (UASFLA) and therefore are not complaint with National Park Service’s Land & Water Conservation Fund program (LWCF).
The LWCF Program provides matching grants to States and local governments for the acquisition and development of public outdoor recreation areas and facilities (as well as funding for shared federal land acquisition and conservation strategies).
The LWCF Act of 1965 program is intended to create and maintain a nationwide legacy of high quality recreation areas and facilities and to stimulate non-federal investments in the protection and maintenance of recreation resources across the United States.
The issue is that the city has taken 1.3 acres of the playground for construction of a 600-student, 96,000-square-foot elementary school on the corner of Cross and Ashley Streets. The Massachusetts School Building Authority (MSBA) has approved the model school construction project and is funding 68 percent of the construction cost.
Federal National Park Service grant funds, totaling $211,000, were used in 1979 to improve several city parks and playgrounds, including the Cross Street Playground. The National Park Service, under Article 97, must approve any change in use of that property.
Since 1.35 acres of the Cross Street Playground were transferred to the School Department, the Park Service requires the city to “convert” that property by dedicating land of equal acreage and property value, for recreational use.
The federal agencies have ordered the Commonwealth of Massachusetts and the City of Westfield “to take steps to make the appraisals (of both parcels) compliant or to have them redone following the UASFLA standards.”
School opponent Thomas Smith, who petitioned the federal agencies to review the appraisals for the two properties, stated in written communication that “The Dept. of Interior made a decision on the appraisals. We were not sent the details of that decision.
“Mr. Lynch’s letter is cautious at best,” Smith wrote. “He states that it is possible that the appraised values for Cross St. Playground and Ponders could remain the same, if the appraisals are done over or remedied.
”Our feeling is the government, federal, state and local, all realize the appraisal process was mangled and they are all going to do what they can to cover one another’s mistakes so that nobody is penalized. Cynical, but our experiences with Westfield, the EEA and NPS lead us to that assumption,” Smith stated
“An important omission, and gross assumption by the appraiser, is that Westfield would never allow the 1.37 acres of Cross Street Playground (CSP) to be divided into more than one lot. Zoning ordinance 4 -20 does provide land owners with requirements to get permission to divide larger lots into smaller ones,” Smith said. “The ordinance is clear and lots have been subdivided in Westfield for years.
“The appraiser provided no documentation or, any other form of evidence, as required by the Federal standards, to prove that Westfield wound not allow the division of the 1.37 acres with 188′ of frontage on Cross St. into two or three lots.
“The ordinance allows for 50′ minimum frontages. The area of the new lots would need to be large enough to equal 60% of the lot areas within 300′. There is no reason what-so-ever that the 1.37 acres with 188′ of frontage wouldn’t be allowed to be divided into at least two separate lots. If so, CSP would be worth $130,000 – double the value of the Ponders site. This would disqualify the Ponders site altogether .”
At-large Councilor David A. Flaherty and Ward 4 Councilor Mary O’Connell also questioned the appraisal of the Cross Street and Ponders Hollow properties prior to the City Council vote to approve transfer of the Ponders Hollow property from the Fire Commission to the Park & Recreation Commission.
The councilors contended that the Cross Street property, appraised at $65,000, was not the highest and best use appraisal for that land, because the Cross Street property which could be subdivided if sold by the city to a private developer.
Acting Mayor Brian Sullivan said this morning that the Law Department is reviewing Lynch’s letter and how to comply with the UASFLA format.
“I’m meeting later today with (City Solicitor) Susan Phillips to get an idea of how to proceed,” Sullivan said.