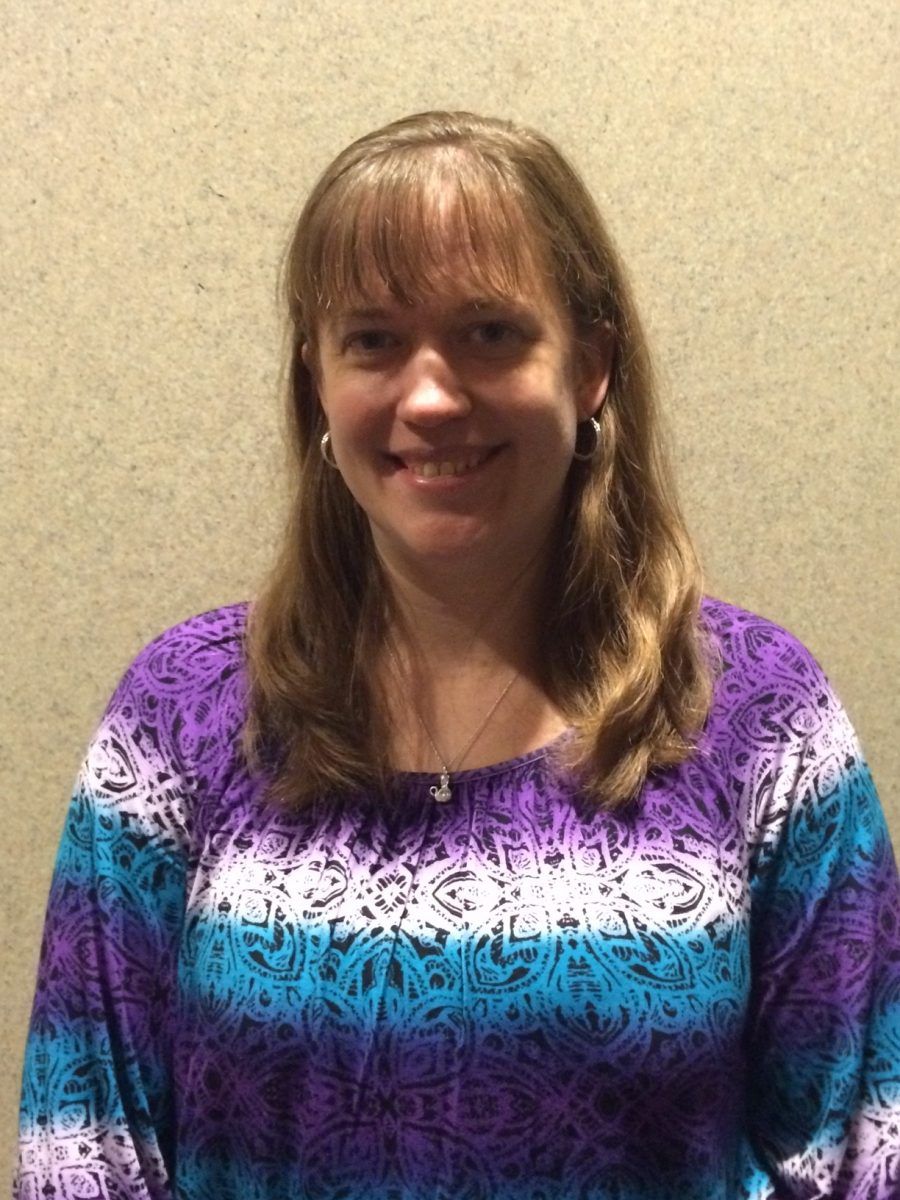 SOUTHWICK – Marcie Humphrey was selected the new clerk in the Town Clerk/Collector/Treasurer’s office this week.
The Board of Selectmen chose Humphrey, one of three candidates brought to the Board, following a short interview.
Town Clerk Michelle Hill vetted a pool of applicants and brought three finalists to the Board. Hill said she approached hirining a little differently this time.
“This time around I did testing,” she said, noting all three did well.
Humphrey was asked how she would deal with an irate customer and said trying to keep them calm was the priority.
“I would talk to them about the situation,” she said.
Humphrey said her strongest skill was multi-tasking.
“Working at a bank, I do something different every day,” she said.
The final question was what would Humphrey do if she was faced with more work than she could handle in a day.
Humphrey said she would stay late – on or off the clock – to complete the work.
“I’d stay until it was accomplished,” Humphrey said.
Humphrey said she would also ask for assistance if her co-workers were available to help.
Selectman Russell Fox said all three candidates were well-rounded before making a motion to hire Humphrey.
Hill said it was not an easy job, but the three candidates seemed to be able to meet the challenge.
“It’s a tough job,” said Hill. “It’s multi-tasking times 10.”