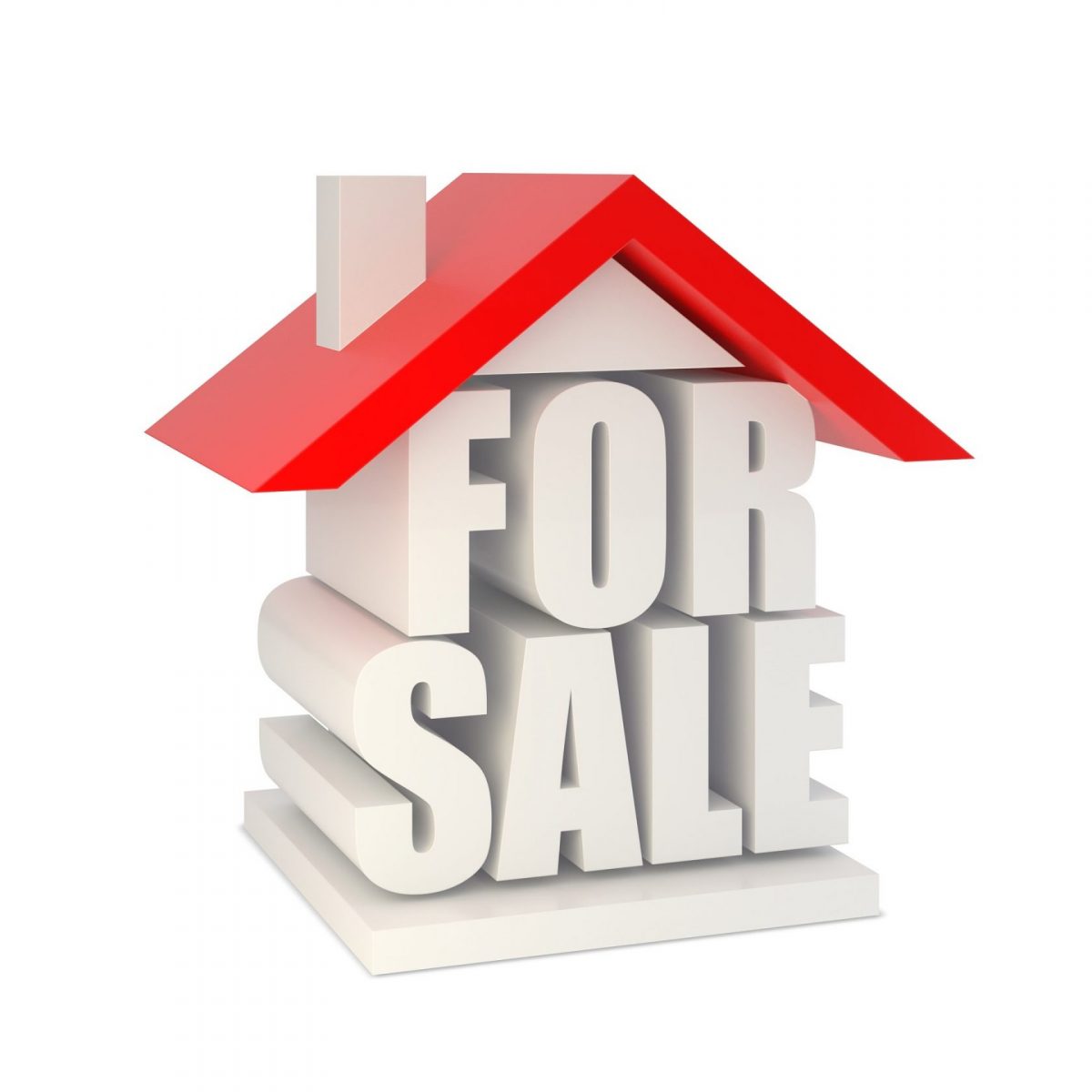 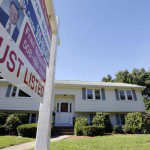 WESTFIELD – Area realtors say there are plenty of buyers out there right now, but a shortage of single-family homes and condos for sale.

“We’re not having any problem selling houses, we just need houses to sell. There’s plenty of buyers out there,” said Barry Boccasile, director of Park Square Realty in Westfield and West Springfield.

Boccasile said It’s been extremely interesting, because around the middle of March when COVID kicked in, people thought the real estate market would be negatively impacted. However, he said the supply and demand just became more intense; a combination of less supply, more demand, and low interest rates.

Boccasile said some realtors may have stopped showing due to COVID-19, but they can work safely and abide by the rules. He said at first they were doing virtual 3D showings, although they began doing open houses a couple of weeks ago, limiting the showing to a few people at a time.

“The Board of realtors is saying we’re 19 percent down, but the truth of the matter is the average sales price is up. If we had more houses, we’d sell more houses,” Boccasile said, which makes for one happy person and a bunch of buyers that are backed up and looking.

Boccasile said the number of sales may be down a little bit, but the average sale price is up a little bit. “We’re not having any problem selling houses, we just need houses to sell,” he said.

Sales of condos are in a similar place. Boccasile said one of his agents just put a $150,000 condo listing on Facebook and on a few other platforms, and already has multiple showings, “I know she’ll get multiple offers above that price,” he said

Boccasile also said he understands that sellers may be hesitant to put their houses on the market at this time, due to the shortage in inventory if they are looking for themselves. However a clause may be put in that the sale is subject to the owner finding suitable housing. “If more people realized that, they might have the motivation to list. People with more than one property, or who have another place to go, are selling, because they’re capitalizing on increased market value right now,” he said.

Due to the low inventory, sales are also increasing in the hilltowns, according to Boccasile. “There’s so much demand, people can’t find places in Southwick and Westfield, and we’re seeing an increase in people buying in neighboring Russell and Blandford. They’re trying to take advantage of great interest rates.” He said at the current 3 ¼ percent interest rate on a 30 year loan, if you borrow $100,000 the cost is $435 per month, or doubled for a $200,000 loan, at $870 per month.

Boccasile said if people have a little money for a down payment and good credit, it’s cheaper to buy and not rent right now.

“It is a frustrating time for buyers in this current sellers’ market. There is a deep shortage of inventory. Homes are often going under contract within a day of listing,” said O’Connell, adding that the average time on the market for Westfield residential single-family properties to date in 2020 is 49.5 days, which she calls :an exceptionally short period of time.

O’Connell said they are seeing listings posted with the stipulations that a buyer makes a “final and best” offer within a day or so of the listing.

“Buyers who are successful in purchasing their dream homes are those who are prepared to move quickly. They have a pre-qualification letter from their lender prepared and their deposit funds readily available,” she said.

Rodriquez also commented on the overall shortage of homes on the market. “Homes are frequently listed below market value, shown for a limited amount of days or sometimes just a single open house, with a deadline for best and final offer within 24-72 hours. With the limited amount of homes on the market, this is driving offers and subsequent sale prices as high as 10 to 20 or more thousand above listed price,” she said.

Lisa Sullivan of Coldwell Banker said while sales may be down statewide or nationally, that hasn’t been her experience locally either. “My spring has been as busy as ever. There are a lot of buyers out there, but limited inventory, which has been the case for a year or two,” she said

She said there are multiple bids on almost every new listing, and the prices are going up. “It’s definitely a sellers market right now.”

Sullivan said if the properties are marketable, homes are selling in a couple of days, although the listings have to be reasonable. “As long as the property is priced right, they’re going to see multiple bids,” she said.

Sullivan said COVID has impacted some sellers who may not want people in their homes, if they don’t have to move right now, but added that the market has been low on inventory for two years. “COVID has definitely impacted an already low inventory,” she said.

She said there is no difference with condos; a limited inventory, same as single family homes. “They’re in the same market; it’s all one big cycle. If someone starts in a condo and needs to go into a bigger home, and vice versa. It’s all related,” Sullivan said

Sullivan said right now most in demand are executive style ranches, which are larger than the typical ranch of three bedrooms and one bath. Executive ranches are generally 2000 sq. ft. with a two-car garage and two baths, and cost more to build. “It’s more economical to build a colonial, cheaper to build up than out,” she said.

“I would say, if you’re thinking of selling, now’s the time. Because there’s a lot of buyers out there. You’re likely to sell quick and get multiple bids. If you’re ready to sell, there’s no reason to wait. It’s a good market out there,” Sullivan said.