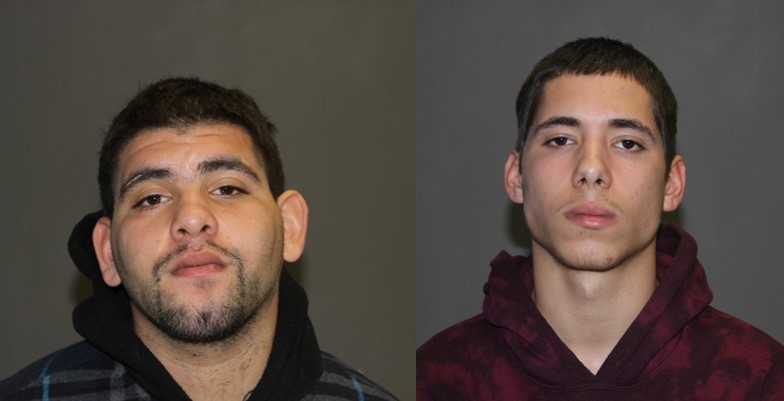 WESTFIELD—According to police, arrests have been made related to two assaults that occurred last week, both of which resulted in victims receiving treatment at area hospitals. 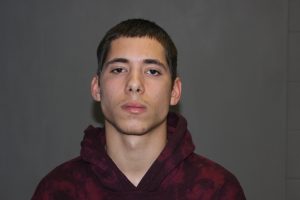 Both were held without right to bail pending a dangerousness hearing scheduled for Jan. 2, 2018, at Westfield District Court.

According to statements of facts of Noel and Sein at Westfield District Court for the Dec. 16 incident, a witness reportedly observed the alleged assault occur, with additional witnesses reportedly having the defendants in the area around the time of the incident.

Then, according to a statement of facts of Noel at the district court for the Dec. 21 incident, the victim had reportedly identified Noel through pictures provided.

Previously, police reported assaults that occurred on Dec. 16 and 21, each of which resulted in the victim from each incident being transported to area hospitals for injuries reportedly sustained from the incidents. 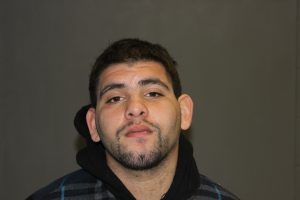 Picture of John A. Sein, III, provided by Westfield Police.

On Dec. 16, police reported that they received a report at their station from the alleged victim shortly before 7:30 p.m. that they were assaulted. The victim was allegedly assaulted by three males in the vicinity of East Bartlett Street and Phelps Avenue.

According to The Westfield News article on Dec. 19, “Police reported that the victim claimed that one male party had approached him and initially threw him to the ground, then allegedly began punching him.”

Then, according to police, it was reported that two additional males had allegedly began to punch and kick the victim. Also, $29 was allegedly taken from the victim.

Police reported that the victim was reportedly transported to Baystate Medical Center due to injuries.

Then, on Dec. 21, police received a report shortly before 12:45 a.m., which was in relation to an assault that had reportedly occurred on Chapel Street.

According to police, the victim was allegedly assaulted by two males and sustained a jaw injury, with their pockets also allegedly “rummaged” through.

The victim was transported to Baystate Medical Center for their injuries.