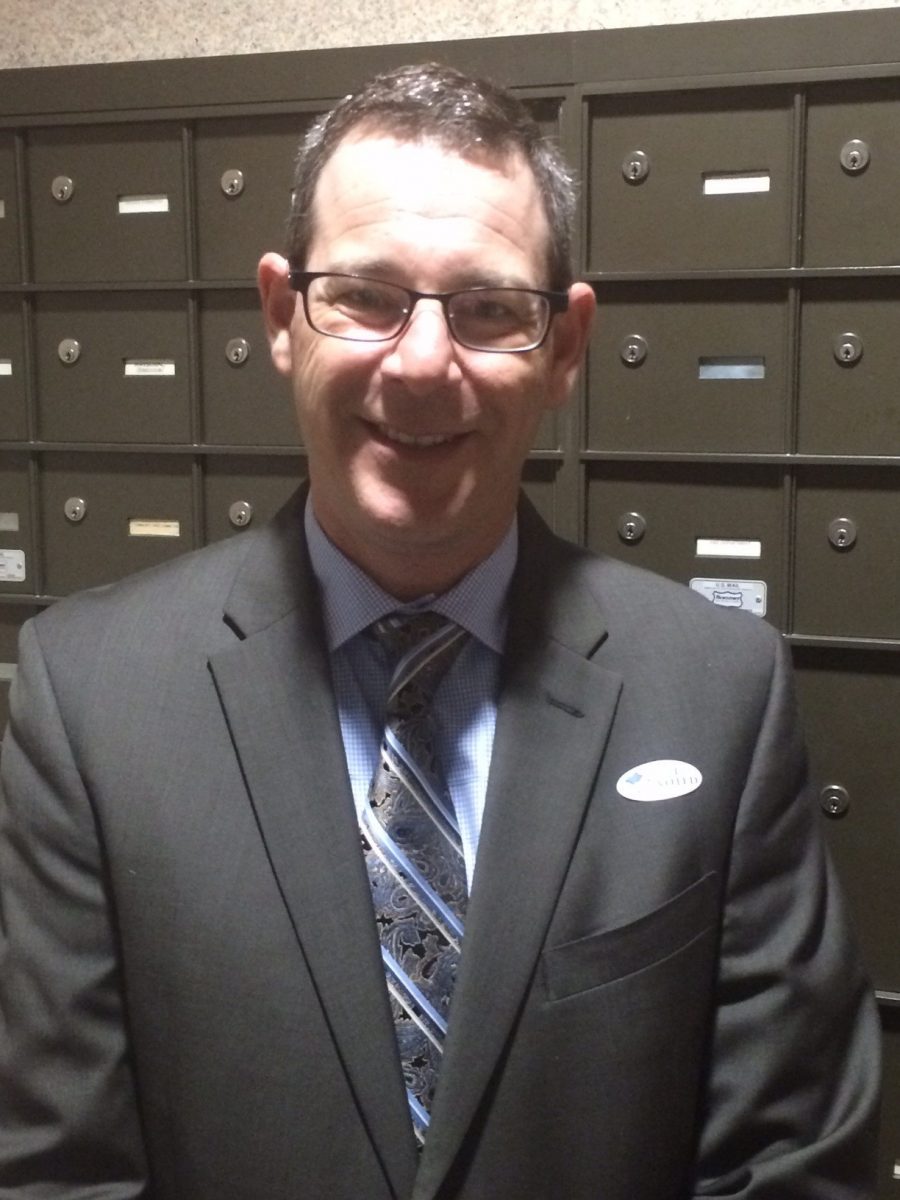 SOUTHWICK – Selectman Douglas Moglin told the Board of Selectman Monday he plans to submit an article for the May 17 Annual Town Meeting this week.
The article would restrict town employees from being an elected member of the Southwick Board of Selectmen.
Moglin said in the recent past, problems plagued the town when a town employee was elected.
“It’s a detriment to the department in which the employee works,” said Moglin. “It’s a detriment to the Board, and it creates issues in town because the selectmen wear so many hats.”
Moglin said when a town employee is elected to the board, he or she becomes “a two-tailed dog.”
“As a selectman, that person has authority over the CAO (chief administrative officer), but the CAO is that person’s boss,” Moglin said.
Moglin was elected last year to the seat vacated by former Selectwoman Tracy Cesan, who chose not to run for re-election. Moglin referenced her time on the board as an example of why he believes the article is needed. Cesan is the Southwick Fire Department administrative assistant and was previously the assistant to the Southwick Parks and Recreation Commission.
Cesan’s term on the Board of Selectman was marked by concerns related to her employment by the town and her position as an elected official.
Moglin said he was drafting the article with the town attorney and would have it submitted by the April 1 deadline. The Annual Town Meeting is set for May 17 at 6:30 p.m. at the Southwick Regional School.