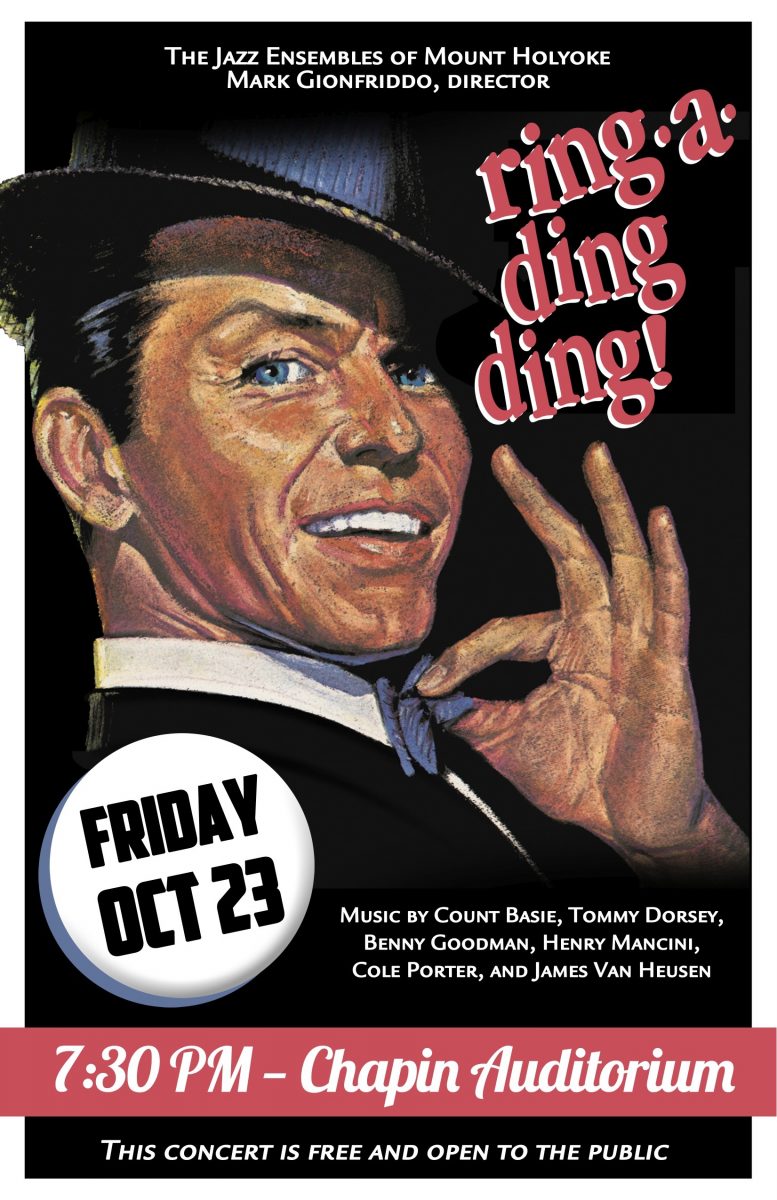 Rear Window Sold Out
The bad news first: the entire run of Rear Window at Hartford Stage, directed by Darko Tresnjak and starring Kevin Bacon, is sold out. The good news, for those who chose to subscribe to the Hartford Stage season, or those who snagged single tickets in the time they were available… it’s a world class production.
Keith Reddin adapted the play from the Cornell Wollrich short story of the same name, which inspired Alfred Hitchcock to make the movie of the same name. Hartford Stage Artistic Director Darko Tresnjak, who directed the Tony Award winning musical, A Gentleman’s Guide to Love and Murder at Hartford Stage and on Broadway, assembled his Gentleman’s Guide design team, Alexander Dodge on sets, and Linda Cho on costumes, imported York Kennedy from the Los Angeles opera production of The Ghost of Versailles to design the lighting. 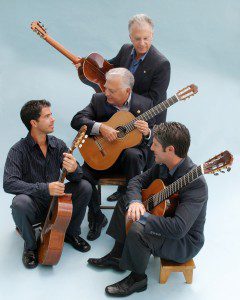 The Romeros (Photo by Mark Johnson)

So, Hartford Stage has become a hot ticket! The remainder of their season includes A Christmas Carol, the Dickens classic (November 27-December 27), The Body of an American (January 7-31), Romeo and Juliet, directed by Darko Tresnjak (February 11-March 20), Having Our Say (March 31-April 24), and the world premiere of the musical Anastasia (May 12-June 12). It’s a pretty sure thing that Romeo and Juliet and Anastasia will be hot tickets, so order them now.
For details: www.hartfordstage.org.
Holy Laughter
WAM Theatre is a unique western Massachusetts institution, dedicated to presenting theatre for everyone that benefits women and girls. They seek out women artists, and give a percentage of their box-office receipts to non-profits that provide services to women and girls. This year, they’re supporting Hands In Outreach and Sister for Peace in Nepal, a program that provides support to families and children.
Catherine Trieschmann’s comedy Holy Laughter gets a Fall production (October 29-November 22 at Pittsfield’s Barrington Stage’s Sydelle and Lee Blatt Performing Arts Center). Directed by Megan Sandberg-Zakian, it’s the story of an Episcopal priest who must adapt her lessons from seminary to deal with her ever-changing congregation.
This poignant comedy follows Abigail, an Episcopal priest who finds that the reality of leading a church is radically and hilariously different than what she learned in seminary. Hymns, liturgical dance and a wicked tongue lift playwright Catherine Trieschmann’s antic portrait of a small, struggling congregation to comic heights. This will be the first workshop production of this new play, which is still in development.
For details: 413-236-8888 or www.wamtheatre.com. 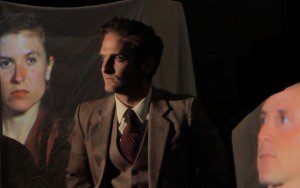 Babylon Revisited at Shakespeare and Company

Plan Ahead
Goodspeed Musicals has announced its 2016 season of five musicals, three at The Goodspeed Opera House in East Haddam, CT and two across the river at the Norma Terris Theatre in Chester, CT. Among the titles are productions of musical theatre classics Anything Goes and Bye Bye Birdie; a new production of The Roar of The Greasepaint / The Smell of The Crowd, which gave the Broadway songbook some classics like Who Can I Turn to?”, “A Wonderful Day Like Today” and “Feeling Good”. Goodspeed audiences will see a new musical about Judy Garland and the bumoy road to The Wizard of Oz, titled Chasing Rainbows: The Road to Oz, and a new musical Sign of The Times, which uses music of Petula Clark and other swinging 60s tunes. For subscription information: (860-873-8668 or www.goodspeed.org.
Keep in Mind…
The Munich Symphony Orchestra, conducted by Philippe Entremont, and the Romero Quartet perform French and Spanish classics at the UMass Fine Arts Center Concert Hall on November 5. On the program is Bizet’s Excerpts from Carmen Suites 1 and 2, and Massenet’s ballet suit from El Cid. For details: 413-545-2511, 800-999-UMAS, or www.fineartscenter.com. 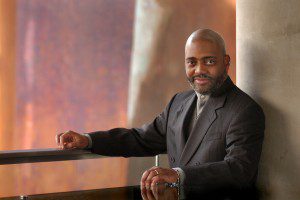 The Hartford Symphony Orchestra, with guest conductor and pianist William Eddins performs Bold Beethoven, an evening of music by the master composer, on November 5 at The Bushnell. For details: 860-987-5900 or www.hartfordsymphony.org.
Back to the Eighties Masquerade Dance Party! turns back the clock to the 1880s on October 24 at the Mark Twain House and Museum in Hartford, CT. It’s a time travel mash-up of an 1890s Masquerade Ball and a 1980s Dance Party. Proceeds benefit the Mark Twain Houseand Museum. For details: 860-247-0998 or www.marktwainhouse.org.
The Ark Theatre Company, a new ensemble to WMass, performs the world premiere of Babylon Revisited through October 25 at Shakespeare and Company in Lenox, MA. Starring Anthony Nikolchev, and adapted and co-directed by Nikolchev and Donald Marcus, a provocative and moving mixed media theatre piece based on the classic F. Scott Fitzgerald story. For details on The Ark Theatre Company. www.thearktheatrecompany.org
For tickets: 413-637-3353 or www.Shakespeare.org 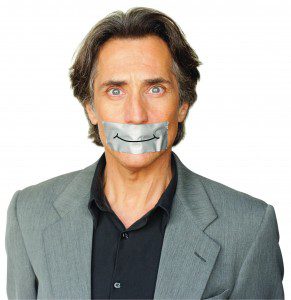 Robert Dubac of The Book of Moron.

The Book of Moron, Robert Dubac’s solo comedy performance piece, plays Springfield’s CityStage on October 22-24. For details: 413.788.7033 or www.citystage.symphonyhall.com
The Jazz Ensembles of Mount Holyoke College, musicians who perform The Big Broadcast every year, salute the music of Frank Sinatra, Count Basie, Tommy Dorsey, Benny Goodman, Henry Mancini, Cole Porter, James Van Heusen and others in a free program, Ring-A-Ding-Ding on October 23 at Chapin Auditorium, Mount Holyoke College, South Hadley, MA. Showtime is 7:30 p.m. For details: https://www.mtholyoke.edu/acad/music/jazz-0
The War of The Worlds in Western Mass, inspired by the Orson Welles radio classic, will be performed live and recorded for broadcast by Westfield State University station 89.5FM/WSKB on October 22 at 7PM at the Westfield Technical Academy. Jay Pagluica, host of WSKB’s JP’s Talk about Town, says the show will also air on October 23 and 30.
Mark G. Auerbach studied theatre at American University and the Yale School of Drama. He’s worked for arts organizations and reported on theatre for newspapers and radio.