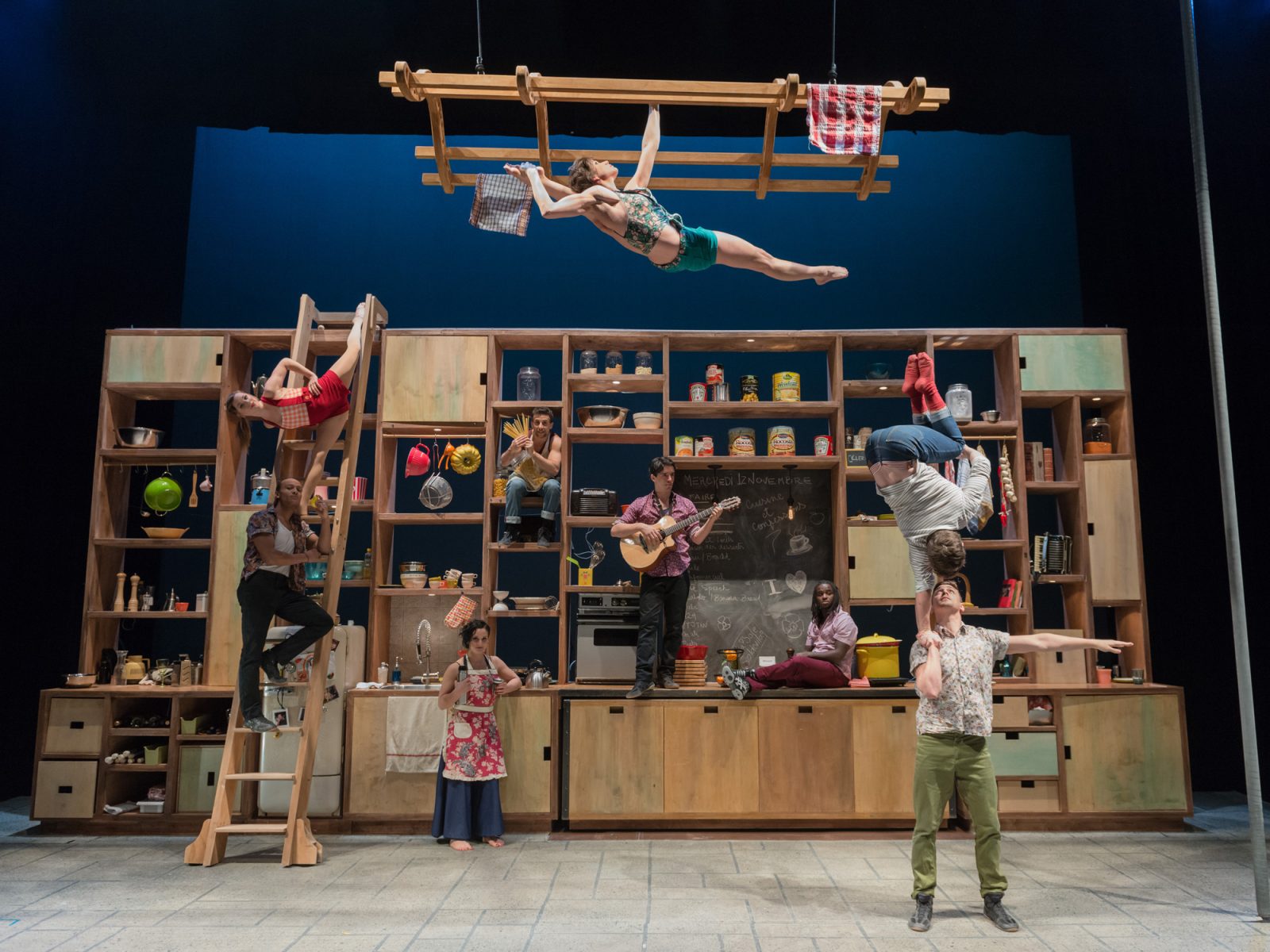 Broadway’s on sale in September with two-for-one tickets available for many Broadway hits. Some of the participating shows include: Alladin, Cats, Chicago The Color Purple, Holiday Inn, The Lion King, and yes, Wicked. Sorry, no Book of Mormon or Hamilton. Order 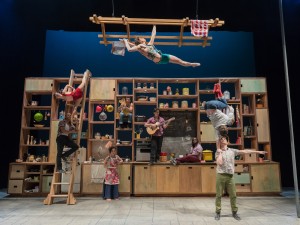 them early. For details: http://www.nycgo.com/broadway-week 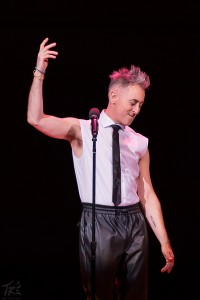 It’s a virtual banquet of riches, from the Alvin Ailey American Dance Theatre to the Tony Award-winning Broadway musical Once. The upcoming UMass Fine Arts Center Series in Amherst has so much going for it this year. On the jazz front, Marcus Roberts and Terrence Blanchard return to Amherst, and Aaron Diehl and Cecile McLorin Salvant salute the music of Jelly Roll Morton and George Gershwin. Australia’s Sydney Dance Company is on the roster, as are the Shanghai Acrobats of the People’s Republic of China, and the incredible Les 7 Doigts de la Main’s:Cusine and Confessions (they created the stunning acrobatics in the recent Broadway revival of Pippin. 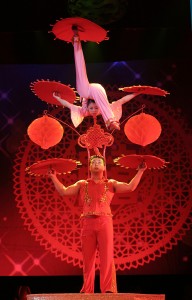 For details: 413-545-2511, 800-999-UMASS or www.fineartscenter.com  The Fine Arts Center’s website has links to all of the events, information on collaborations witharea restaurants, and information on ticket discounts for students and kids.

For those of you who think that the Berkshires Summer Theatre Season ends at the close of White Shoe Season on Labor Day. think again. The Berkshire Theatre Group, Barrington Stage Company, and the Mahaiwe Performing Arts Center have vibrant fall season offerings. The Berkshires will be resplenent in fall foliage colors, but the leaf peepers tend to stick to the roads. You can get some good dinner and theatre in, without waiting in line behind the summer tourists. 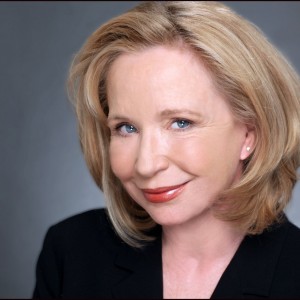 September 22-October 2. Many saw Love Letters, when it played Hartford last winter with Ali McGraw and Ryan O’Neal as co-stars. The stunt casting did little to bring out the subtleties of a magnificent script. Here’s that chance to revisit a gem.!

Camping with Henry and Tom, an early play by Mark St. Germain, will be staged at Barrington Stage by Christopher Innvar, October 5-23. Set in 1921, it’s the story of Henry Ford, Thomas Edison, and President Warren G. Harding, who went camping in the Maryland woods. Camping with Henry and Tom is an exploration of friendship, politics and leadership—a comedic and dramatic clash of two great minds and one great heart  of the twentieth century. Camping With Henry and Tom had its world premiere at Berkshire Theatre Festival in 1993 and had a lsuccessful, award-winning Off-Broadway run in 1995.

Barrington Stage is bringing back Christopher Demos-Brown’s riveting American Son, with original director Julianne Boyd and stars Tamara Tunie and Michael Hayden, September 14-25. In my mind, this play is so important right now, because it profiles racial profiling and racism in tough times. But, it’s also must-see theatre, whichleft me pondering about its themes months after its premiere in June. 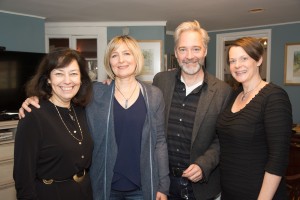 It’s the end of World War II, and Holland is in chaos. The artist Van Meegeren is arrested. His crime? Selling a long-lost painting by the Dutch Master Johannes Vermeer to the Nazi Leader, Hermann Goering. His defense? It was a perfect forgery painted by him. His proof? In front of his prosecutor Geert Piller, art historian and resistance fighter, he must paint another flawless Vermeer to save his life. The Bakelite Masterpiece is a play that debates beauty, faith, memory and the reconstruction of a country.

For details: 413-997-4444 or www.berkshiretheatregroup.org For a backgrounder on WAM: www.wamtheatre.com