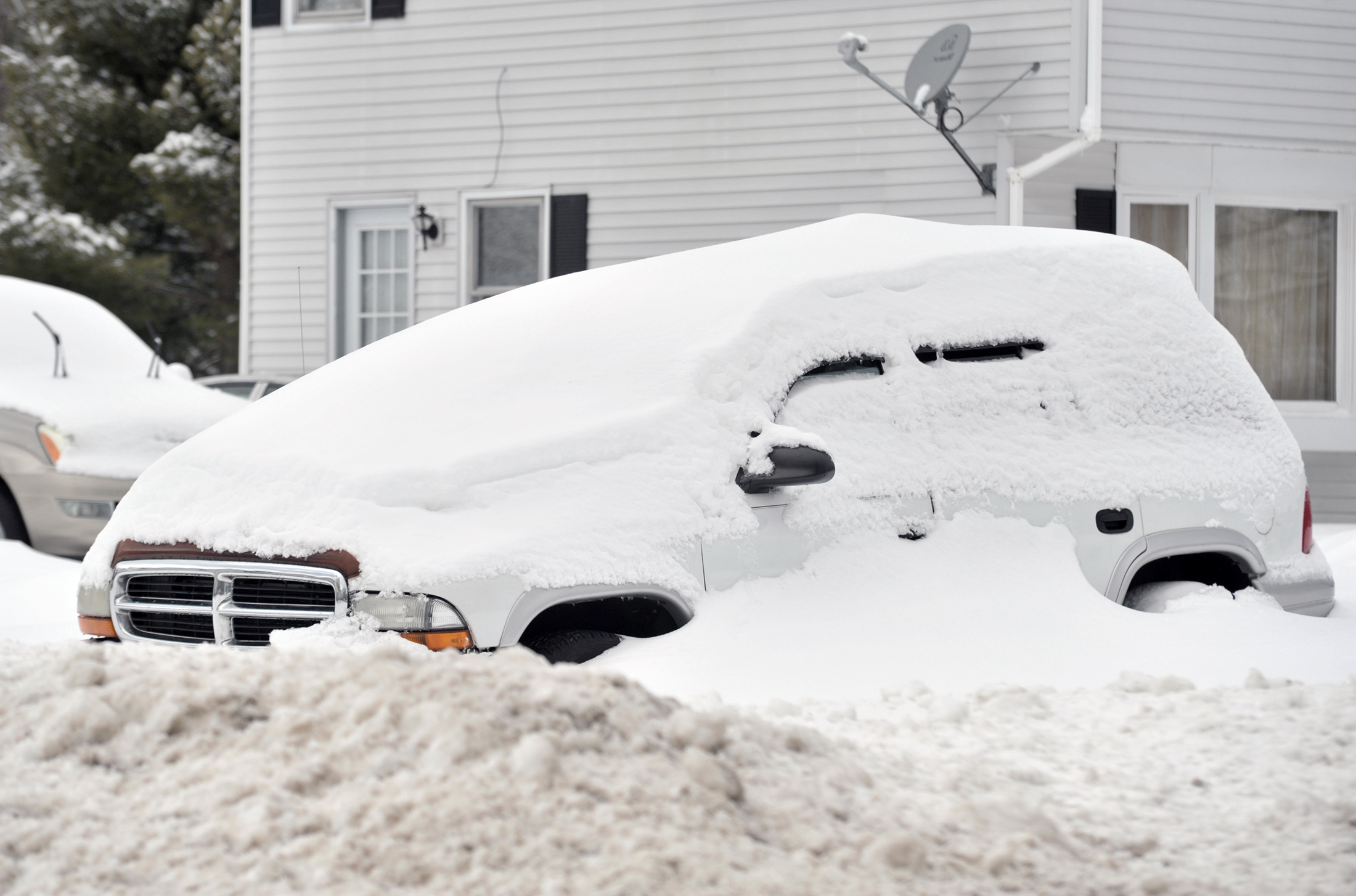 WESTFIELD–Residents were given the first chance to discuss the new hazard mitigation plan yesterday evening at city hall.

The meeting was the first of two public participation events that are being held by the Pioneer Valley Planning Commission (PVPC), who is helping to create the new plan along with a hazard mitigation planning committee, and is funded by FEMA and MEMA.The committee is comprised of several parts of municipal and civil services, including department of public works, police and fire departments and even the local hospital.

The discussion mostly covered the possible changes that will be coming to Westfield’s current hazard mitigation plan, which was last changed in 2008.

Eaton said that the current plan is expired by FEMA standards, which requires that plans be updated every five years. Without the plan being updated, Eaton said that the city is not eligible for FEMA and MEMA grants to help fund many hazard mitigation projects, like dam and levy repairs, flood control equipment, snow removal and hazard preparedness. However, Eaton stressed that this does not preclude the city from receiving funding or assistance from FEMA or MEMA if a disaster strikes.

Eaton said that the key changes that have been suggested by the committee so far is the inclusion of both extreme temperature and climate change responses within the plan, as well as improving language and scope regarding microbursts; the latter of which has brought increased awareness in western Massachusetts since 2008.

Public participation at the meeting was limited, as the audience was small. However, PVPC will be having additional meetings that the public can attend on Sept. 14 and Sept. 28, from 1 p.m. to 3 p.m. at city hall. Also, on Sept. 21 there is a tentatively planned public discussion event for the hazard mitigation plan, but the time has not been set.

If any residents have comments, concerns or would like to see anything addressed by the committee or in the plan, they are urged to email Ashley Eaton at [email protected], or by calling (413)781-6045.