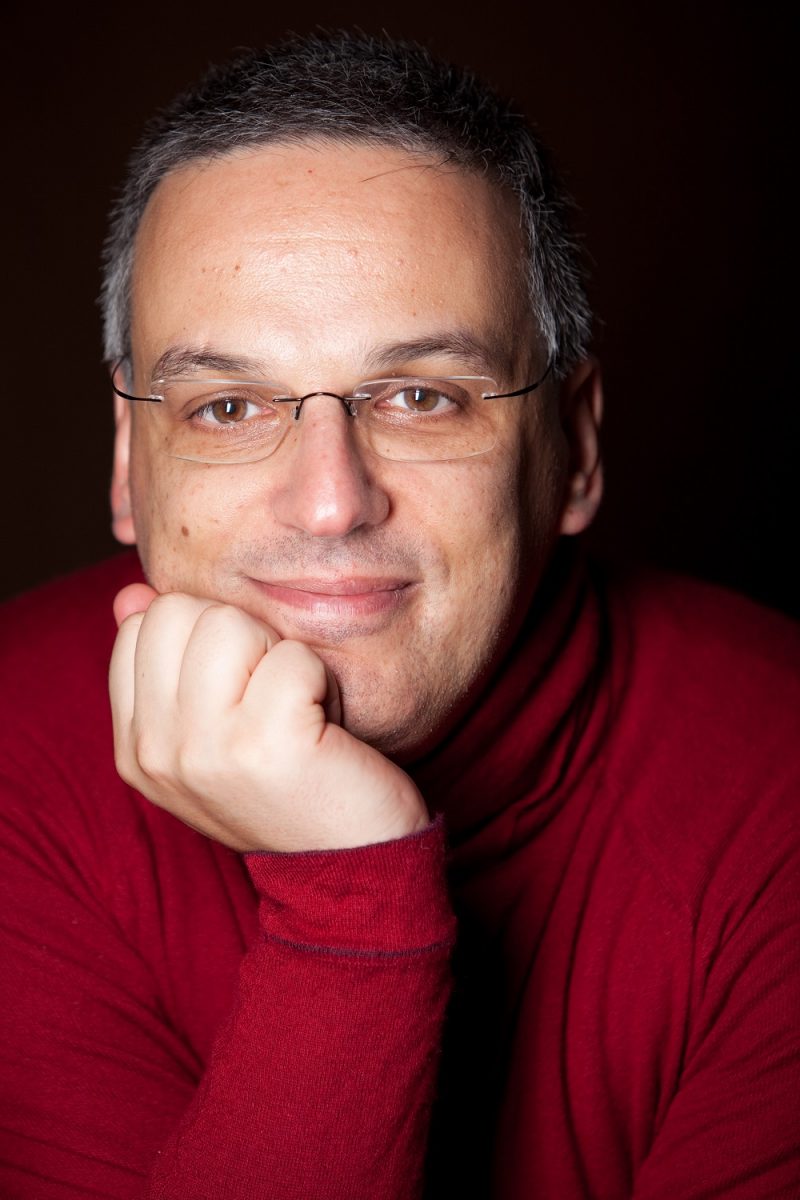 “Feeding The Dragon” Starts The New Year at Hartford Stage 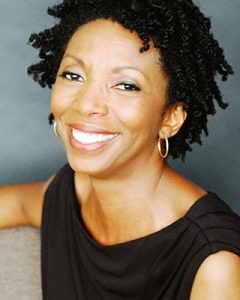 In recent years, Hartford Stage has programmed some of the most exciting solo theatre performances available. Mona Golabek’s The Pianist of Willesden Lane, James Lecesne’s The Absolute Brightness of Leonard Pelkey, and Hershey Felder’s Our Great Tchaikovsky were stunning evenings of theatre. Sharon Washington’s Feeding The Dragon now joins the list.

Feeding the Dragon, the moving debut solo play written and performed by award-winning stage and screen actress Sharon Washington, plays Hartford Stage January 11-February 4. Feeding the Dragon, a co-production with Primary Stages, made its world premiere at City Theatre in Pittsburgh in 2016. The production will be directed by Maria Mileaf.

This intimate, heartwarming true story chronicles Washington’s childhood growing up in the custodial apartment of a New York Public Library, where her father toiled night and day loading the fiery furnace with coal (“feeding the dragon”). Washington’s tale boldly examines how the power of forgiveness and her lifelong love for the written word helped her battle dragons of all forms. 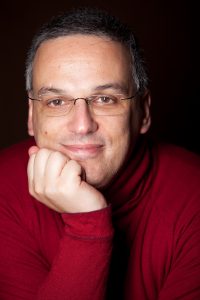 Washington said of her play, “People have always been very interested in my story – the little girl who lived in the library; it’s like a fairy tale. I thought if someone is going to tell my story, it should be me. There is also the flipside of the fairy tale – the reality of what it was like growing up in New York City in the 1970s when times were changing. It could be a dangerous place, but there were also strong working class neighborhoods. I loved watching my father stoke the furnace. It was very hard manual labor –but, to me, it was like watching a knight feed a dragon. He opened up this world — he gave me a library.”

Washington has acted professionally for almost 30 years. She made her Broadway debut in the critically-acclaimed The Scottsboro Boys, in the role she originated Off-Broadway at the Vineyard Theater. She recently appeared Off-Broadway at the Vineyard in the world premiere of Dot by Tony Award nominee Colman Domingo. Other Off-Broadway credits include While I Yet Live by Tony Award winner Billy Porter at Primary Stages; Luce by JC Lee at Lincoln Center Theater (LCT3); and Wild With Happy, also by Colman Domingo, at the Public Theater, for which she received a Lucille Lortel Award nomination and an Audelco Award.

Washington will be seen in the upcoming feature film On the Basis Of Sex (2018), starring Felicity Jones and directed by Mimi Leder, and the Hulu limited series The Looming Tower (2018). Other film recent appearances include playing opposite Danny DeVito in Weiner Dog and George Clooney in Michael Clayton. Washington has also appeared in Gotham, Blue Bloods, The Blacklist, White Collar, Royal Pains, Damages, The Bourne Legacy, School of Rock, Half Nelson, The Long Kiss Goodnight, Malcolm X, Die Hard With A Vengeance, Law & Order, Law & Order: CI, Law & Order: SVU and the web series Hustling for which she received a 2015 Indie Series Award for Best Supporting Actress – Drama. 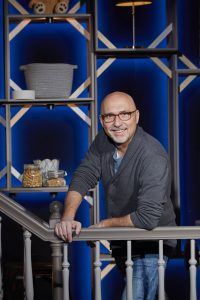 Rob Ruggiero, TheaterWorks Artistic Director and a frequent director at Goodspeed, has been tapped to stage the iconic musical Gypsy for the St. Louis Muny, one of the nation’s oldest summer theatres, which celebrates its centennial this summer. For details: https://muny.org/gypsy/ 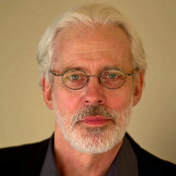 Director  plays the title role in the New Theatre production of Jerry Springer: The Opera, which plays Off-Broadway January 23-March 11. His co-star is Will Swenson, last seen at Barrington Stage in Pirates of Penzance. For details:   https://www.thenewgroup.org/jerryspringertheopera.html

Hartford Stage and Hartford Public Library announced a new community partnership that will deepen engagement and increase access to live theatre for residents of the city’s diverse neighborhoods. The multi-tiered partnership includes:a library pass program allowing library users access to tickets, books about various productions, book displays, curated readings and more. The partnership is made possible by a grant from the Robert and Margaret Patricelli Family Foundation. For details: https://www.hartfordstage.org/

Barrington Stage Company has announced the creation of The Bonnie and Terry Burman New Play Award, a national new play contest. The play must be a new, unproduced full length play; be free and not attached to any producers or directors; be able to be performed with 8 actors or less; be wholly original and not an adaptation or translations of existing foreign language plays. Submissions are being accepted now through April 30, 2018. For submission details: www.barringtonstageco.org/about-the-company/new-play-award. 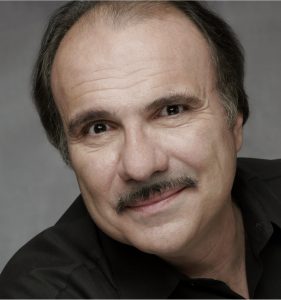 Road Show, Stephen Sondheim’s recent musical about the adventures of the Mizner brothers, two real life boom and bust adventure-seekers, plays Boston’s Lyric Stage January 12-February 11. Staged by Spiro Veloudos, Lyric Stage’s artistic director for 2O seasons, Road Show had several versions as Gold, Wise Guys, and Bounce before making it to The Big Apple a decade ago. For a preview of Road Show: https://www.youtube.com/watch?v=Ek4aFD_LHSY For details: 617-585-5678 or https://lyricstage.com/index.cfm