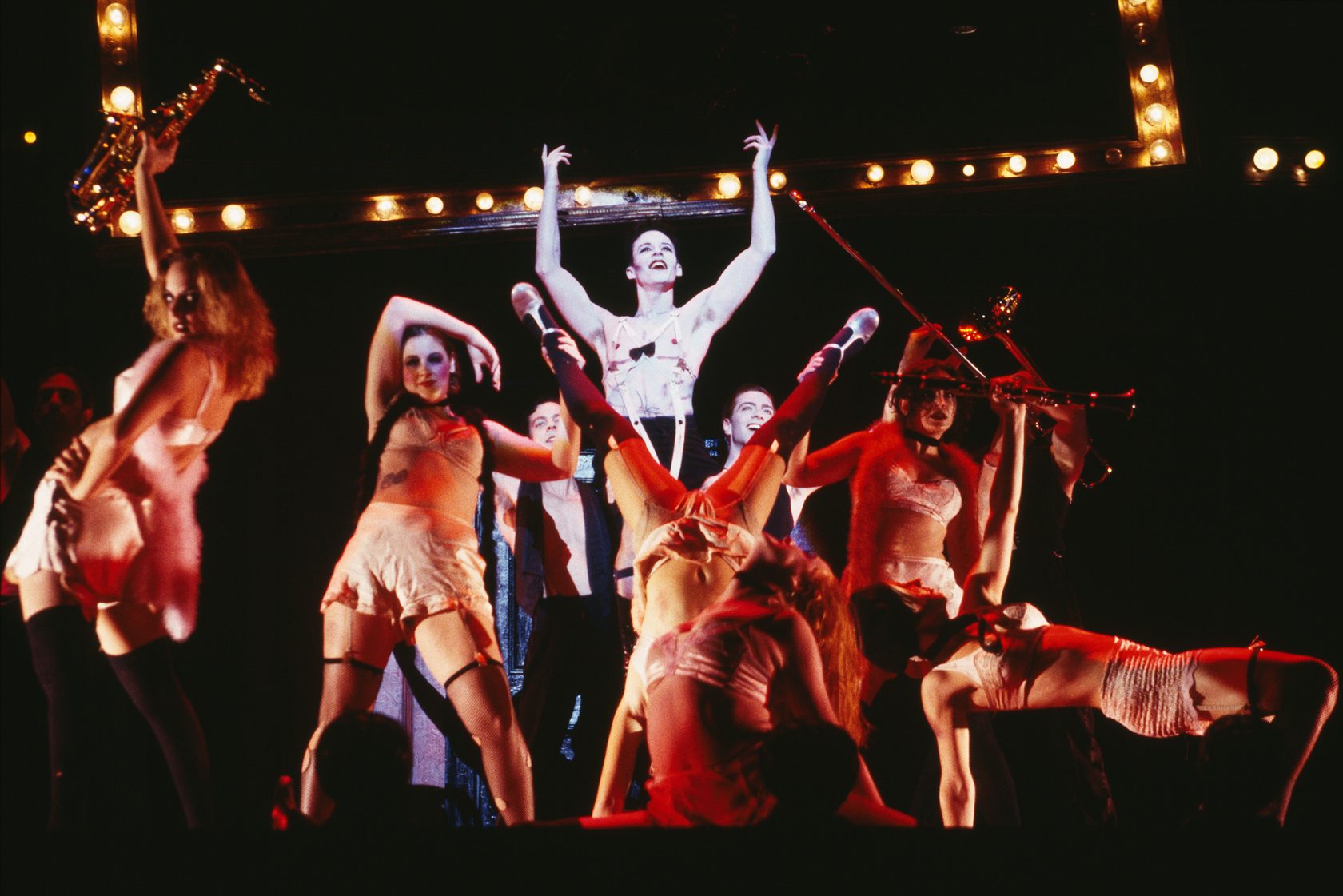 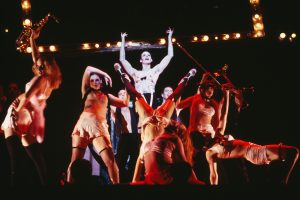 The award-winning Roundabout Theatre production of the famous musical Cabaret comes to the UMass Fine Arts Center for one performance on March 6.

Cabaret , the1966 musical with music and lyrics by John Kander and Fred Ebb, and book by Joe Masteroff, was based on John Van Druten’s 1951 play I Am a Camera, which was adapted from Christopher Isherwood’s Goodbye to Berlin  Set in 1931 Berlin as the Nazis are rising to power, it focuses on the nightlife at the seedy Kit Kat Klub, and revolves around young American writer Cliff Bradshaw and his relationship with 19-year-old English cabaret performer Sally Bowles.

Cabaret was a big hit in its day, turning Kander and Ebb into major Broadway composers and lyricists. Their musical Chicago has been running on Broadway for decades. Cabaret brought Kurt Weill’s muse Lotte Lenya back to Broadway, made a star of Joel Grey, and was a major success for producer/director Harold Prince. The show had a long Broadway run, opened in London with Judi Dench as Sally Bowles, and later headed for Hollywood.

Legendary Broadway director and choreographer Bob Fosse helmed the film version. He used different characters from Isherwood’s novella; had Kander and Ebb write many new tunes for the film. He made Sally Bowles an American, cast Liza Minnelli as Sally, and Cabaret became one of the finest film musicals ever produced.

The Roudabout revived this production  four years ago, and it will fill the Fine Arts Center with some now standard showtunes, from “Wilkommen” to “Two Ladies” to the title song. 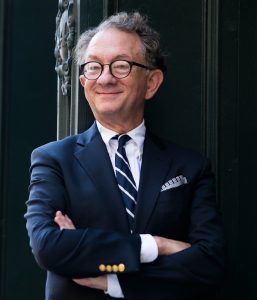 Arts Beat Radio talks with Tony Award-winning costume designer William Ivery Long, who created the costumes for Hartford Stage’s Murder on the Orient Express and the Roundabout production of Cabaret enroute to te UMass Fine Arts Center. WWLP’s Brian Lapis previews The Big Broadcast! coming to Mount Holyoke. Tune in Wednesday, February 21  at 9AM on 89.5FM/WSKB.  Tune in live on the airwaves, on Comcast ch. 15, or www.wskb.org

The Hartford Symphony Orchestra presents the second concert in the 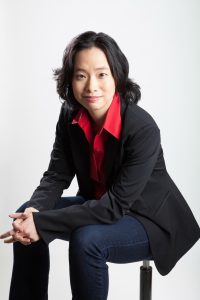 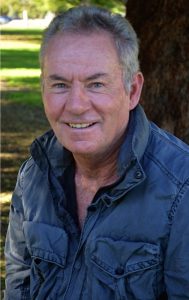 James Sutorius stars in The Crucible at Connecticut Repertory Theatre.

The Crucible, Arthur Miller’s Tony Award-winning classic, about mass hysteria in Salem, Massachusetts in1692, as citizens are accused of witchcraft, is next at  Connecticut Repertory Theatre, with performances February 22-March 4 at the Nafe Katter Theatre on UConn’s Storrs campus. Paul Mullins directs. The production stars Broadway and Regional theatre veterans James Sutorius as Danforth and Michael Rudko as Giles Corey). Sutorius appeared on Broadway in The Farnsworth Invention, Conversations with My Father, and The Changing Room. Rudko has appeared on Broadway in Serious Money and The Best Man. For details: 860-486-2113 or www.crt.uconn.edu.

Billy Budd in the Breadbox, Travis Daly’s adaptation of Berkhires writer Jana Laiz’s story, plays The Garage at The Colonial Theatre in Pittsfield, MA  February 18-24. Produced by Berkshire Theatre Group, as part of the 10×10 Upstreet Arts Festival. Billy Budd in the Breadbox is a play for young audiences about Herman Melville, author of Moby Dick, who was a one-time resident of the Berkshires, and the play features stories about local Berkshire history including Arrowhead, Mt. Greylock, and Monument Mountain. Daly directs. For details: 413-997-4444 or www.berkshiretheatergroup.org.

The Wolves, Sarah DeLappe’s groundbreaking play about a high school girls’ soccer team, is on the playlist of theatres across the country. It was the season opener at Hartford’s TheaterWorks. Now, Chester Theatre’s Daniel Elihu Kramer stages a production at Smith College in Northampton on February 23-March 3. For details: 413-585-ARTS or www.smith.edu/smitharts 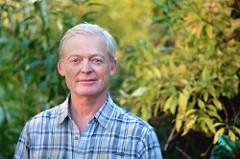 Allyn Burrows of Shakespeare and Company.