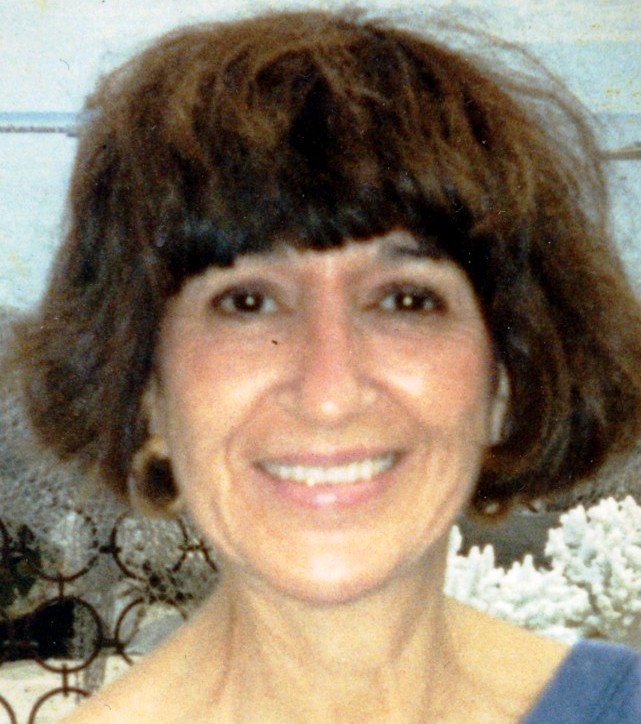 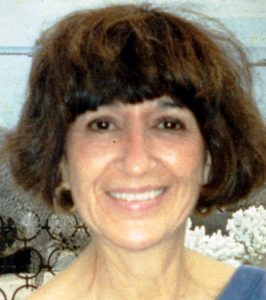 WESTFIELD – Helen Rodriguez Gardikis, 82 (1935-2018) of Westfield, MA died February 8, 2018. She was born in Westfield on September 30, 1935 to Isaac and Abelina (Palazuelos) Rodriguez who emigrated to the U.S. from the Basque region of Spain. Helen (Pidgie) graduated from Westfield High School in 1953. She then attended Art School in Springfield. In 1955, she married Henry Gardikis and made Westfield her home. Helen was a talented artist who produced many beautiful paintings. She also loved and tended to her flower gardens. Helen also was the founder of the The Self Center, her very successful business where she was a licensed Aesthetician. Her company offered skin care, Reiki, massage and many other services. She was a gourmet cook who made the best spaghetti sauce, homemade brownies, pies and dinner entrees which she shared with her many guests. Cooking was one of her favorite hobbies. Helen had a wonderful sense of humor and was loved by her many friends. Helen leaves her beloved children, Jody Gardikis, John Gardikis, and Paul Gardikis, and her sister Abelina Schonheiter. She also leaves her beloved grand-children Anthony Ward and Timothy Gardikis. She was predeceased by her husband, Henry Gardikis, her son Marc Gardikis, brothers Antonio Rodriguez, Henry Rodriguez, John Rodriguez and sisters Flora Reardon, Jeanette Cavanaugh, Rose Gedmin, and Lillian Gluck and good friend David Modena. In lieu of flowers, donations may be made to St. Jude’s Hospital.