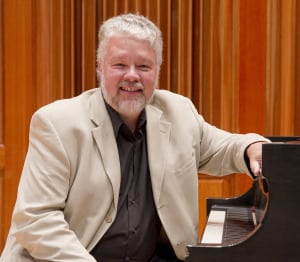 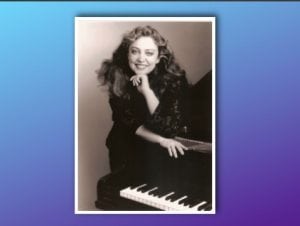 Sevenars Concerts, based in Worthington, MA, and established in 1968, was selected one of the six best small music festivals in the USA by Time Magazine. Founded by internationally known pianist Robert and his celebrated composer/songwriter/pianist wife Rolande Young Schrade, it all began with “Family Concerts” starting in 1968 in the small Methodist Church of the idyllic town of South Worthington, Massachusetts, a village now listed on the National Register of Historic Places. Robert and Rolande included in their concerts their five young pianist children, Robelyn, Rhonda Lee, Rolisa, Randolph, and Rorianne (hence the name “Sevenars” as all seven performers had names starting with the letter “R”), and concerts drew growing crowds that spilled out of the church. A larger space was needed!  In 1976, they moved to the historic Academy Building, where they present a series of Sunday afternoon performances. 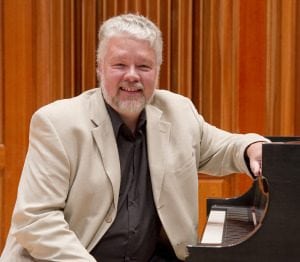 The season opens on July 8 with members of the Schrade-James family, and ends August 19 with pianist Rorianne Schrade performing her seven “R”s favorites, music by Rachmaninoff, Ravel, Rameau, Respighi, Ries, Rodrigo, and Roussel. The Revere piano Quartet visits Sevenars on July 15; Cellist and pianist Christopher Jame and Luiz Ortiz perform on July 22, and The Piazzola Trio take the Sevenars Stage on July 29. Pianist Lynelle James performs on August 5, and Jerry Noble and friends presents classics and jazz on August 12. 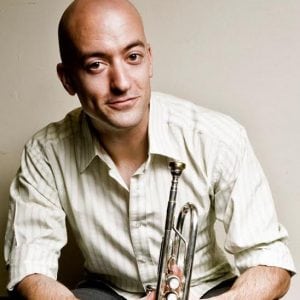 Historic North Hall Arts Festival has announced its summer season, which opens Memorial Day Weekend with the Opera Showcase and concludes in mid-September with Old Country Road Band featuring country favorites. There will be two theatre performances, Shakespeare’s Women, a one-woman performance by Ellen Barry and a staged reading of Try and Get Some Sleep Now by Mitch Giannunzio. Music offerings include the Khalif Neville Trio, Duo Mundo, and Randy Noojin in two separate multimedia portrayals, Seeger and Hard Travelin with Woody, Dave Sporny’s Swingtet with members of the Amherst Jazz Orchestra, and SSO trumpeter Thomas Bergeron and his Quartet are on the line-up. There are also open-mic programs and local arts showcases. For details: http://northhallhuntington.org/ 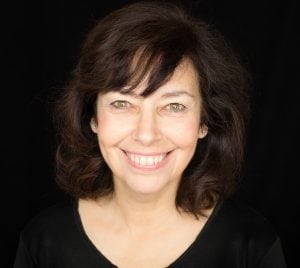 Kate Maguire, CEO and Artistic Director of Berkshire Theatre Group, will headline C-Suite Conversations and Cocktails with MassLive’s Tim Kennedy on May 15 at CityStage in Springfield. The event is a program of the Springfield Regional Chamber. Berkshire Theatre Group is about to celebrate its 90th season. For Maguire, the CityStage appearance is a homecoming of sorts. Before joining Berkshire Theatre Group, she was an administrator of StageWest, the regional theatre that formerly occupied the CityStage space. WGBY’s Carrie Saldo moderates the program. For details: 413-755-1313 or http://business.myonlinechamber.com/events/details/c-suite-conversations-and-cocktails-may-2018-4193

Anastasia, the hit Broadway musical that premiered at Hartford Stage, makes its European premiere at the Coliseum Theatre in Madrid, Spain on October 4. A US tour kicks off at Schenectady’s Proctor Theatre on October 9. For details: https://www.anastasiabroadway.com/tour/

Outer Critics Circle Nominees include Lauren Ridloff for her performance in Children of A Lesser God, which premiered at Berkshire Theatre Group, Sharon Washington for her performance in Feeding The Dragon, which premiered at Hartford Stage, and David M. Lutken, star of Goodspeed’s The Will Rogers Follies with two nods, one of his musical Woody Sez, and one for his performance. The Outer Critics Circle are out of town critics who cover New York Theatre.

Arts Beat Radio host Mark G. Auerbach talks with Peri Sossaman about the upcoming North Hall Festival in Huntington, MA; Maestro Kevin Rhodes about the Springfield Symphony’s 75th anniversary season, an musician James Barry, music director of Berkshire Theatre Group’s Million Dollar Quartet, and actor at BTG and Chester Theatre Company  Tune in Wednesday, May 16  at 9AM on 89.5FM/WSKB.  And, ArtsBeat Radio returns to the airwaves weekly, beginning Friday, May 25, at 8AM. Start your weekend with ArtsBeat Radio. Tune in live on the airwaves, on Comcast ch. 15, or www.wskb.org 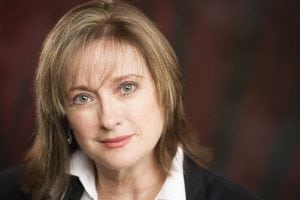 Patti Cohenour in Goodspeed’s You Are Here

You Are Here, the new Bartram and Hill musical, the story of a 1969 housewife who takes one small step into a giant, life-changing leap, plays Goodspeed Musicals’ Terris Theatre in Chester, CT through June 10. Tony Award nominee Patti Cohenour,Andrea Frierson. Stacia Fernandez and Dan Rosales co-star. .Goodspeed has long been the champion of new musicals, and Man of La Mancha, Shenandoah, and Annie got their starts here. You Are Here features book by Brian Hill, resident director of the Toronto, Vancouver and National companies of Forever Plaid and associate director for the US National Tours of Sunset Boulevard and The Sound of Music. Music and lyrics for You Are Here are by Neil Bartram, composer and lyricist of Broadway’s The Story of My Life. For details: 860-873-8668 or www.goodspeed.org

Love on Broadway, A Hartford Symphony Orchestra Pops eries program of romantic showtunes featuring three Broadway huband and wife couples, plays The Bushnell on My 19. Adam Boyles conducts. Soloists are Donald E. Webber, Jr. (Hamilton) and Rebecca Covington Webber (Beautiful: The Carole King Musical), Stephen Trafton (Les Misérables) and Juliette Trafton (The Fantasticks), and Sal Viviano (The Full Monty) and Liz Larsen (Beautiful: The Carole King Musical). The concert sings about the ups, downs, and all arounds of love, life, and marriage on the Great White Way, with songs from West Side Story, Once, Phantom of the Opera, Wicked and more. For details: 860-987-5900 or www.hartfordsymphony.org.

The Glasgow Lands Scottish Festival, which celebrtes its 25th anniversay this year, is presenting a benefit concert  on May 6 at the White Church in Blandford, where the Festival actually began. The concert features Blandford fiddler Zoe Darrow, vocalist Charlie Zahm, and John McIntyre on bagpipes. Proceeds benefit the White Church Preservation Fund and the Glasgow Lands Scottish Festival. For details: 413-862-8095, 413-848-2816 or www.glasgowlands.org.