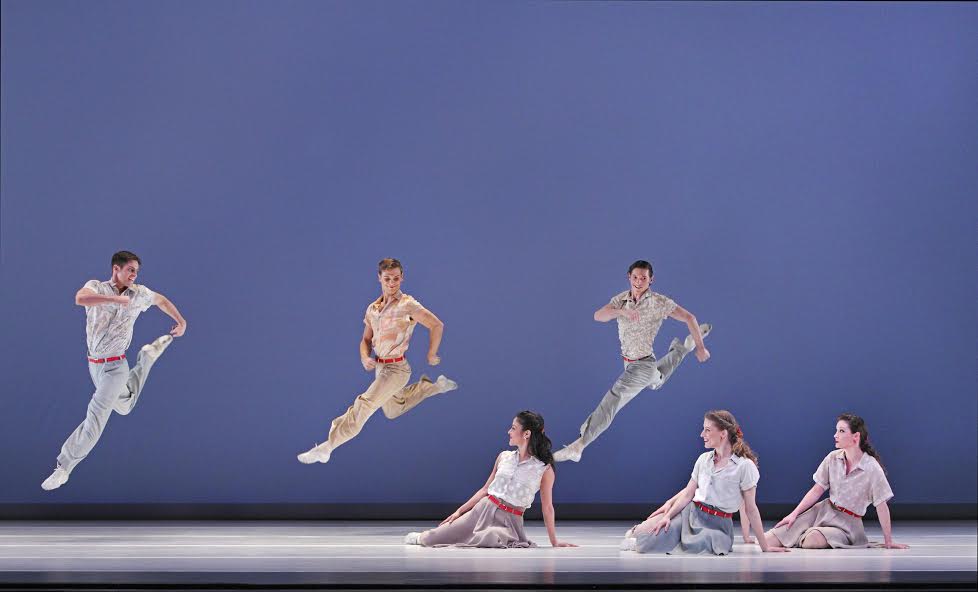 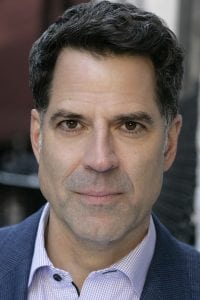 When Henrik Ibsen’s now classic A Doll’s House opened in 1879, audiences were shocked when, in the play’s final scene, the lead character, Nora Helmer, leaves her husband and children to begin life anew, on her own. Theatre experts, women’s rights advocates, and audiences have debated Nora’s intentions ever since.

In 1982, Betty Comden and Adolph Green, along with composer Larry Grossman and director Harold Prince created a musical sequel, A Doll’s Life, which is one of the most notorious flops in Broadway history.

Enter playwright Lucas Hnath, who wrote A Doll’s House, Part 2, which became a Broadway smash, when it opened last year. It takes place 15 years after Nora walks out. She returns to confront her husband.

Playhouse on Park has announced its 10th season of plays and musicals in West Hartford, CT. The season opens with the award-winning play with music, Peter and the Starcatcher, and ends with the powerful Kander and Ebb musical, The Scottsboro Boys. In between, some well known works including One Flew Over The Cuckoo’s Nest and My Name is Asher Lev, plus Lauren Gunderson’s The Revolutionists, The Musical Adventure of Flat Stanley, and more. For season details: : 860-523-5900 x10 or  www.playhouseonpark.org

The PaintBox Theatre presents its 15th season of children’s theatre at The Williston Theatre in Easthampton, MA, with some weekday performances at the Easthampton Band Shell. Tom McCabe is Artistic Director. The program line-up includes: Tarzan, Pirates!, and The Little Mermaid. For details: www.paintboxtheatre.org

The Ballard Institute and Museum of Puppetry at the University of Connecticut is announced its annual Summertime Saturday Puppet Show Series with performances at 11 a.m. and 2 p.m. on five consecutive Saturdays from July 14 through Aug. 11, 2018. This summer the Ballard Institute hosts acclaimed puppeteers from around New England and beyond, as well as recent Puppet Arts graduates. All performances will take place at the Ballard Institute Theater located at 1 Royce Circle in Downtown Storrs. For details:  860-486-8580 or bimp.ticketleap.com.

Arts Beat Radio airs every Friday at 8AM, on 89.5fm/WSKB. On July 13, Mark G. Auerbach chats with local actor Rylan Morsbach and Mona Golabek, who is reprising The Pianist of Williseden Lane at Hartford Stage. Start your weekend with ArtsBeat Radio. Tune in live on the airwaves, on Comcast ch. 15, or www.wskb.org 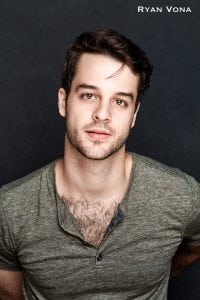 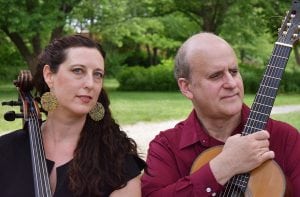 Duo Mundo, with cellist Rebecca Hartka and guitarist José Lezcano will be appearing at the Historic North Hall Arts Festival in Huntington, MA. on July 15. Duo Mundo presents Global Crosscurrents, a program of music that explores the connections and intersection of old world and new world styles from Venice to Buenos Aires and the baroque to the 21st century. For details: 413-667-5543 or www.northhallhuntington.org 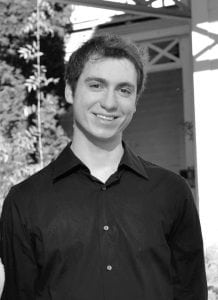 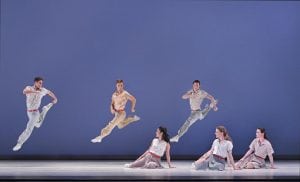 Paul Taylor Dance Company in “Company B”. Photo by Paul B. Goode

The Paul Taylor Dance Company returns to Great Barrington’s Mahaiwe Perorming Arts Center with its annual residency, July 6-7. The program includes the New England premiere of Concertiana, Company B set to the music of The Andrews Sisters, and Gossamer Gallants. For details: 413-528 0100 or www.mahaiwe.org.