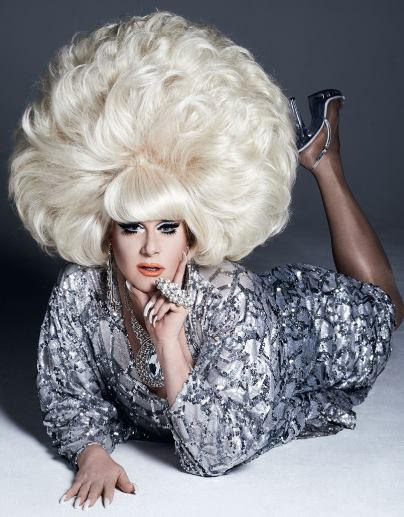 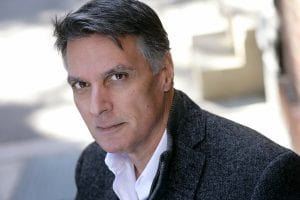 A Connecticut Christmas Carol, the original musical by LJ Fecho and Michael O’Flaherty based on the Charles Dickens classic with a Nutmeg State twist, returns to Goodspeed Musicals’  Terris Theatre in Chester, CT, November 30- December 30. Set upon the Goodspeed Opera House stage in 1925, William Gillette plays the lead role – the cruel-hearted Ebenezer Scrooge – in Goodspeed’s final performance before the theatre must close its doors forever. On Christmas Eve Scrooge is visited by the spirit of his deceased business partner, J.P. Morgan, who warns him he must change his behavior or else face an awful fate. During the night Scrooge is visited by the ghosts of Christmas Past, Present, and Future who guide Scrooge in how to escape his fate.  Hunter Foster, who staged Goodspeed’s current hit, The Drowsy Chaperone, directs, and Lisa Shriver choreographs. Robert Cuccioli from Broadway’s original Jekyll and Hyde, stars as Scrooge. For details: 860.873.8668 or www. goodspeed.org 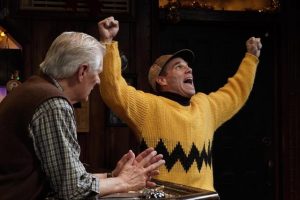 Tom Bloom and Matt Wilkas in Christmas on The Rocks. Photo by Lanny Nagler.

Christmas On The Rocks, Rob Ruggiero’s clever creation,  returns to Hartford’s Theaterworks, November 27-December 23., with last year’s cast, Tom Bloom, Jenn Harris, and Matt Wilkas, returning as Charlie Brown, Clara from The Nutcracker, and more.. It’s Christmas Eve in a rundown local bar, and your favorite kids from Christmas stories, now all grown up, shaken, and stirred, bring us up to date on their Christmas woes. Rob Ruggiero created the concept, and directs the playlets by John Cariani, Jenn Harris & Matthew Wilkas, Jeffrey Hatcher, Jacques Lamarre, Theresa Rebeck, and Edwin Sanchez. Rebeck’s working on a new play this year. Christmas on The Rocks, sponsored by The Westfield News Group, is not for the kids, but this 90 minutes of non-stop laughs will have you snickering until it hurts to laugh. For details: 860-527-7838 or www.http://www.theaterworkshartford.org/ 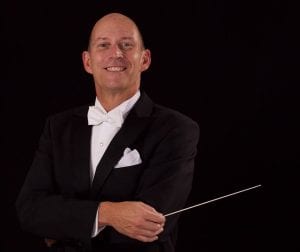 Kevin Rhodes, Springfield Symphony Maestro, is conductor of the Vienna State Opera Ballet’s new production of Sylvia, an 1876 ballet seldom revived. Sylvia features choreography by Manuel Legris, music by Leo Delibes who is best known for his popular ballet, Coppelia, and decor by Luisa Spinatelli. Performances run through November. He returns to Vienna to conduct The Nutcracker, which opens Christmas Day. For details: https://www.wiener-staatsoper.at/en/season-tickets/events/refDate/2018-11-01/  Maestro Rhodes also conducts The Nutcracker in Oslo, December 1-22. For details:  https://operaen.no/en/performances/the-nutcracker-ballet/

Barrington Stage has announced three shows for it upcoming 25th season in Pittsfield, MA. They include: Into the Woods, the musical classic by Stephen Sondheim and James Lapine; the world premiere new musical Fall Springs, by Niko Tsakalakos and Peter Sinn Nachtrieb; and Gertrude and Claudius, a new play by Mark St. Germain. Dates, casts and creatives will be announced in the new year. For details: 413-236-8888 or www.barringtonstageco.org

Michael Stotts, Managing Director of Hartfor Stage, will be leaving Connecticut in January, when he takes on the role of Managing Director at New Jersey’s Paper Mill Playhouse. He has been at Hartford Stage for twelve years. The theatre’s Artistic Director, Darko Tresnjak, has already announced that he’s leaving at the end of the season. A national search is underway to fill both positions.

Arts Beat Radio airs every Friday at 8AM, on 89.5fm/WSKB. On November 16, Kevin Winkler talks about his new book, Big Deal: Bob Fosse and Dance in the American Musical, and Travis Daly previews A Christmas Carol at Pittsfield’s Colonial Theatre. Start your weekend with ArtsBeat Radio. Tune in live on the airwaves, on Comcast ch. 15, or www.wskb.org 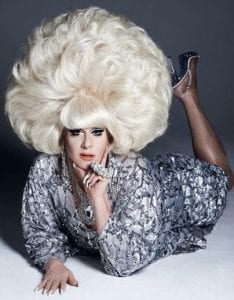 Pig in a Wig. Lady Bunny, the international drag star sensation and founder of Wigstock, brings herraunchy pop parodies, scandalous videos, and enormous wigs to Hartford’s TheaterWorks for a Legends Cabaret on November 18. This adults only show showcases the high queen of low comedy. For details:  http://www.theaterworkshartford.org/

The War and Walt Whipple, a comedy/drama written by Majestic Theater Producing Director Danny Eaton, makes its debut at West Springfield’s Majestic Theater through December 9. The play, based on events in Eaton’s family history, tells the story of Walt and Alice Whipple, parents to four sons. When World War II erupts, three of the sons immediately join the services, but before shipping out, each marries and sends their wives to the Whipple family homestead for the duration of the war. The arrival of three daughters-in-law, following a lifetime raising sons, challenges Walt on many levels. Eaton directs his play. For details: 413-747-7797 or www.majestictheater.com 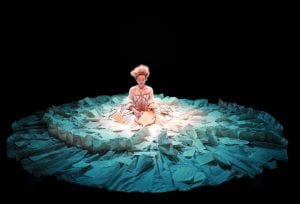 The Other Mozart at The Academy of Music. Photo by Charlotte Dobry.

The Other Mozart, a production of Little Matchstick Factory, comes to Northampton’s Academy of Music Theatre on November 17. Written, created and performed by Sivia Milo, it’s the true, forgotten story of Nannerl Mozart, the sister of Amadeus – a prodigy, keyboard virtuoso and composer, who performed throughout Europe with her brother, to equal acclaim, but her work and her story faded. Directed by Isaac Byrne, The Other Mozart is based on facts, stories and lines pulled directly from the Mozart family’s humorous and heartbreaking letters. The play has toured extensively in theatres and at classical music festivals. For details: :413-584-9032 ext.105 or www.aomtheatre.com.

Start Making Sense: A Talking Heads Tribute heads to Pittsfield’s Colonial Theatre on November 17. The musicians in this 7-piece Talking Heads tribute take pride in faithfully recreating the ground-breaking music of the Talking Heads, which includes over eight studio albums. They bring the Talking Heads live show, with front man Jon Braun as a spot-on David Byrne, to audiences for a rockin’, funkin’, danceable celebration of the new-wave art punk from the ’80s!  For details: 413-997-4444, or www.berkshiretheatregroup.org

The Capitol Steps, fresh off the Midterm Elections with plenty of new material since their summer at Cranwell, will play Boston on Thanksgiving weekend, with two performances, November 24 at Sanders Theatre on the Harvard campus. Their antics are part of their Make America Grin Again tour. For details:  617-496-2222 or https://www.boxoffice.harvard.edu