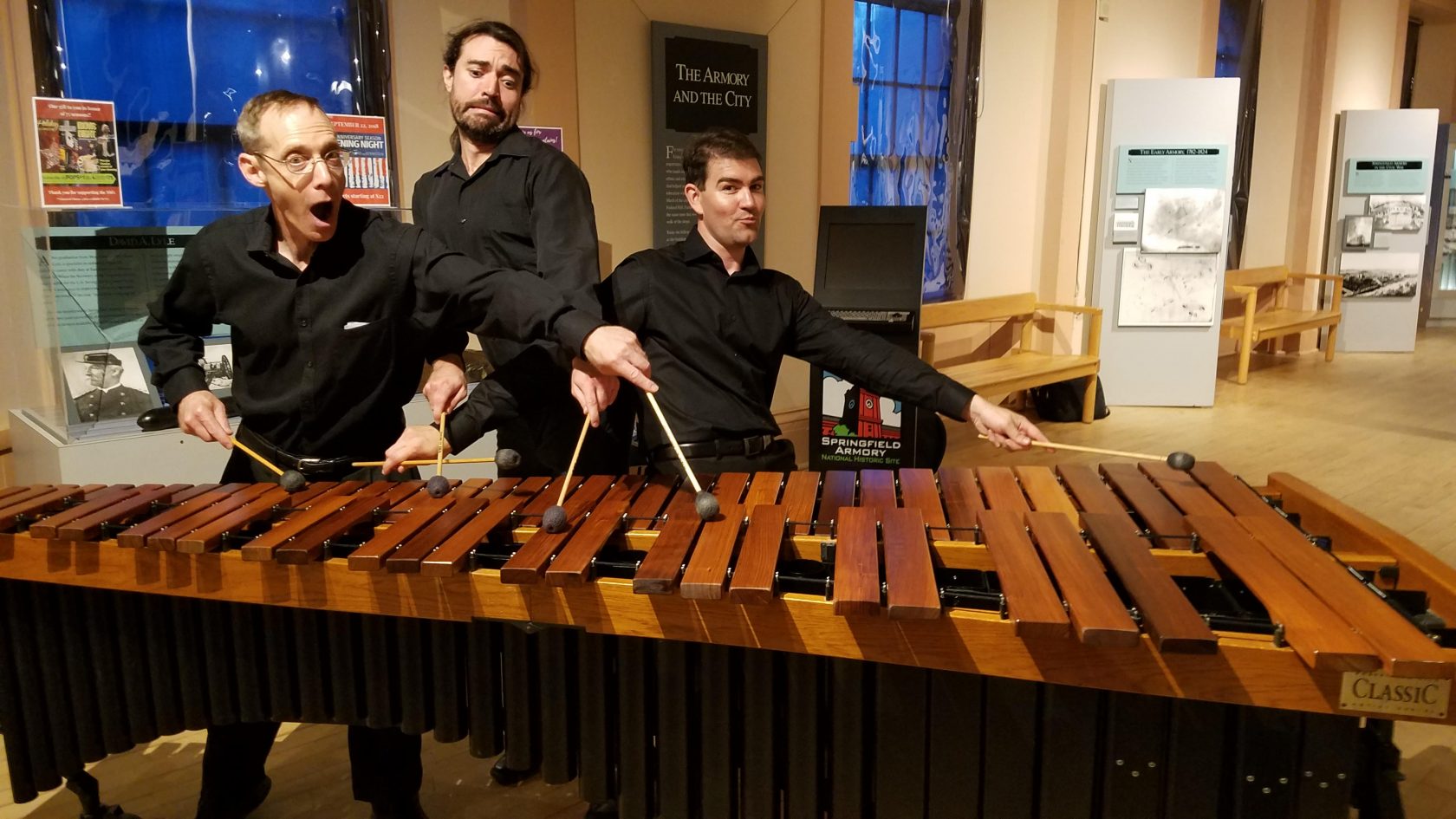 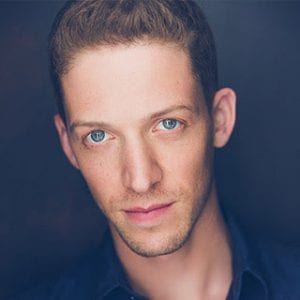 Hartford Stage will present the world premiere of Samuel Baum’s The Engagement Party, directed by outgoing Artistic Director Darko Tresnjak, January 10-February 3.  Baum’s suspenseful contemporary drama centers upon a young couple’s intimate gathering with family and friends to celebrate their engagement – an evening that leads to a spiraling sequence of events and revelations that will irrevocably change their lives. The Engagement Party is one of two world premieres that Tresnjak will direct during his final season as Artistic Director of Hartford Stage.

Playwright Samuel Baum is also a screenwriter and producer. Baum created the FOX television series Lie to Me and co-wrote the 2017 Emmy-nominated HBO film The Wizard of Lies,  about the downfall of Bernie Madoff. He also co-created and executive produced the ABC series The Evidence, as well as television pilots for HBO, Amazon and CBS. With The Engagement Party, Baum returns to writing for theatre with a vivid script that explores challenging moral terrain. 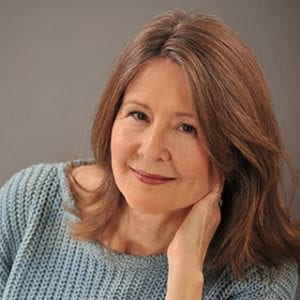 The 14th Annual Goodspeed Festival of New Musicals, produced by Goodspeed Musicals’ Max Showalter Center for Education in Musical Theatre, kicks off its much-anticipated three-day festival of brand-new works on Friday, January 18 at The Goodspeed with a staged reading of The Peculiar Tale Of The Prince Of Bohemia And The Society Of Desperate Victorians.  Based on a series of short stories by Robert Louis Stevenson, this darkly hilarious musical is written by Julian Blackmore, Becca Anderson and Dan Marshall. Saturday, January 19 will be highlighted by a staged reading of the heartwarming new musical The Proxy Marriage by Adam Gwon and Michele Lowe. The final day of the festival features the bittersweet musical journey Devotion written by Mark Sonnenblick. Members of all three writing teams have developed works during the Johnny Mercer Writers Colony at Goodspeed. Additional festival events including seminars, two symposiums and exclusive cabarets will round out this exciting weekend.  Many new musical have visited Goodspeed enroute to Broadway, among them Man of La Mancha, Annie, Shenandoah, Irving Berlin’s Holiday Inn, and Come From Away, which plays The Bushnell in Hartford later tihs season.

It’s that most wonderful time of the year, when Broadway shows are half price, January 21-February 10. Discounted tickets go on sale January 9, when the list of participating plays and musical are announced.For details: https://www.nycgo.com/broadway-week.

And, getting to the Big Apple has never been easier, now that CT Rail’s Hartford Line offers frequent trains from Springfield an Windsor Locks to New Haven, and an easy transfer to Metro North trains to Grand Central Station. For details: http://www.hartfordline.com/

Rock and Roll Man: The Alan Freed Story, a new pre-Broadway musical, will play The Colonial Theatre in Pittsfield this summer, under the aupices of the Berkshire Theatre Group and five-time Tony Award-winning Caiola Productions. With book by  Gary Kupper, Larry Marshak, and Rose Caiola, original music and lyrics by Gary Kupper, and staging by Randal Myler, the musical tells the story of the isc jockey who introduced rock and roll to the 1950s American airwaves, and made musicians like Little Richard, Chuck Berry, Bill Haley, Fats Domino, Jerry Lee Lewis, LaVern Baker, The Everly Brothers and Screamin’ Jay household words.Rock and Roll Man: The Alan Freed Story will be a part o the Berkshire Theatre Group’ summer season. Performance dates an the cast and creative team will be announced soon.For details: www.berkshiretheatregroup.org 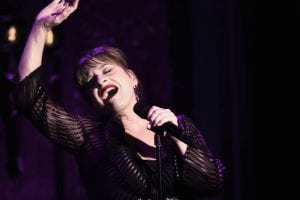 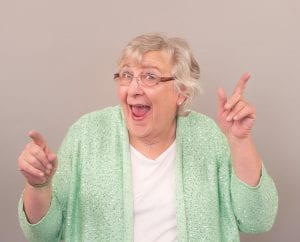 Arts Beat Radio airs every Friday at 8AM, on 89.5fm/WSKB.  On January 11, we’ll meet Samuel Baum, author  of The Engagement Party at Hartford Stage, and talk with Donna Lynn Cooper Hilton at Goodspeed about their 14th Festival of New Musicals. . ArtsBeat Radio, live on Fridays at 8AM on 89.5fm/WSKB, on Westfield Comcast channel 15, or streamed on www.wskb.org. And, if you miss an episode, find it on YouTube at WSKB Community Radio’s page

Julia Scotti, who shot to national attention on America’s Got Talent as a transgender comic, performs a benefit for the Silverthorne Theatre Company on January 12 at the .Hawks & Reed Performing Arts Center in Greenfield, MA. For details: www.silverthornetheater.org 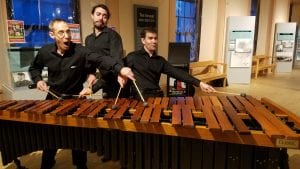 The Springfield Symphony Orchestra Chamber Music Series continues with a performance by the SSO Percussiion Trio at Longmeadow’s Twin Hills Country Club on January 13. Nathan Lassell, Martin Kluger, and Doug Perry perform works from Bach to Kopetzki. These guys performed to rave reviews last year at the Springfield Armory. Vanapes and cash bar precede the concert. For details: 413-733-2291 or https://www.springfieldsymphony.org/event/sso-chamber-music-series-sso-percussion-trio/