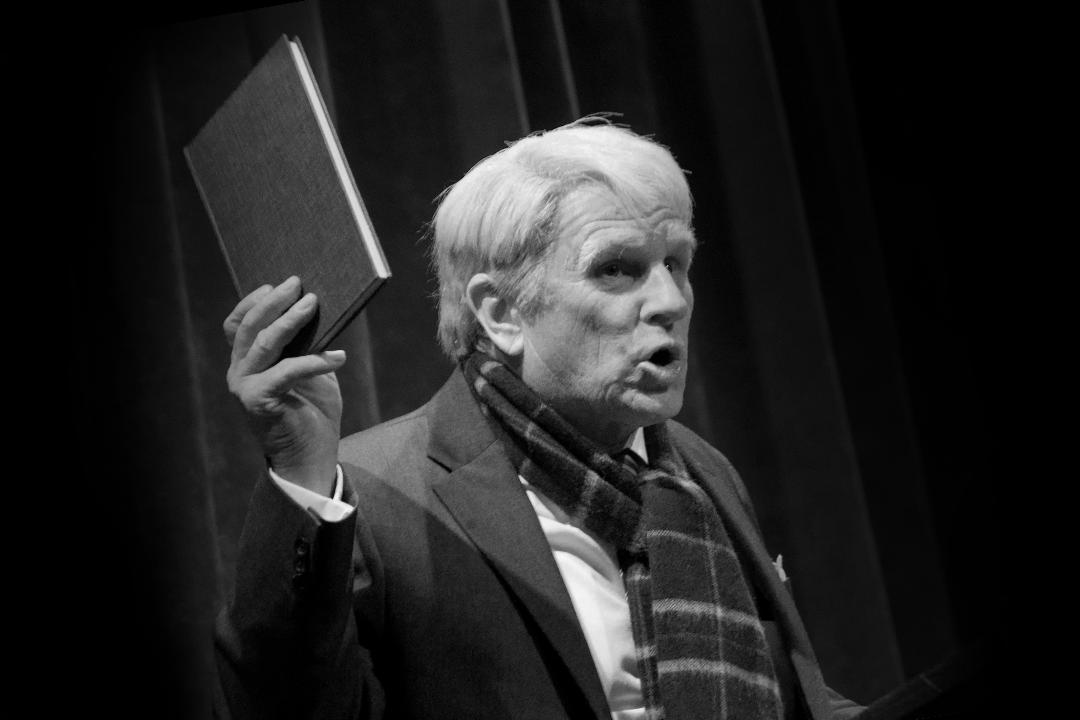 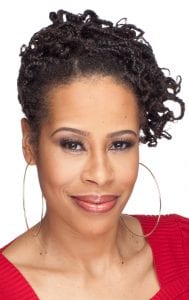 The Tony Awards honor The Best of Broadway on Sunday June 9th, from 8 to 11 p.m. on CBS. James Corden returns to host the awards show, which features scenes and songs from Broadway’s best musicals this season.

Several nominees have ties to area theaters. Among the nominees are William Ivey Long, who has two nominations for outstanding costumes for a musical. One is for Tootsie, and the other is for Beetlejuice. David Korins, a UMass theater graduate, is nominated for his set design for Beetlejuice. Denis Jones, a choreography nominee for Tootsie, is choreographing Hartford Stage’s current production of The Flamingo Kid, and Jones choreographed Goodspeed’s Irving Berlin’s Holiday Inn, for which he won a 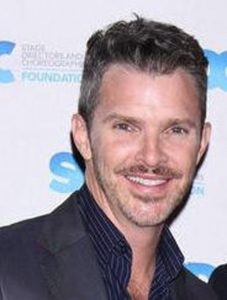 Tony nomination, when the show moved to Broadway. Dominique Morisseau, whose play Detroit ‘67 was produced at Hartford Stage earlier this season, is a nominee for writing the best book for a musical, Not Too Proud, The Life and Times of The Temptations. Joe Iconis, nominee for outstanding score for the new musical, Be More Chill, is a frequent artist at Barrington stage, where he created the musical Broadway Bounty Hunter. 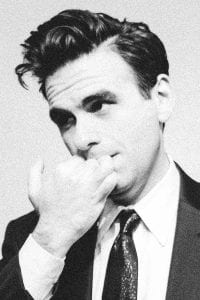 By the way, The Waverly Gallery, the season opener at Shakespeare & Company, is a nominee for Best Revival of a Play.

I was quite pleased to see that Judith Light will get a special at Tony Award for her advocacy work on HIV / AIDS work. I’m also glad to see the late Marin Mazzie honored for her work on women’s health issues. That more than makes up for my disappointment in seeing Barrington Stage’s play American Son move to Broadway, and become completely overlooked at this year’s Tony Awards.

You may ask who I’m cheering on? Well, all the nominees, actually. I’m hopeful for next season. Hartford Stage’s season opener, Bess Wohl’s Make Believe is New York bound, and I hope The Engagement Party and The Flamingo Kid move to New York as well.

For a complete recap of the season nominees, and some great Tony Awards background, visit the Tony Awards website:  www.tonyawards.com 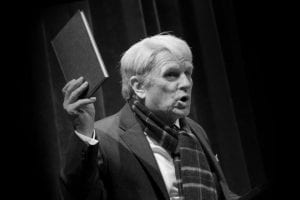 Summer at the Majestic

Danny Eaton, producing director of the Theater Project in West Springfield, has announced the summer lineup of concerts and events at the Majestic Theater.  Prior to the launch of the summer musical concerts, children’s theater and more, the Majestic will stage three limited-run theatrical presentations. Johnny Got His Gun is Bradley Rand Smith’s award-winning stage adaptation of the Dalton Trumbo novel of survival and the persistent need in all human beings to live with dignity. The drama will be presented June 13-14.  Breastless by Laurel Turk is a witty and moving play with music about body image and sexuality after a double mastectomy. One woman’s determinedly truthful story juxtaposes intimate monologues with humor, song and dance and is performed by Turk and three other actresses. Breastless will run June 15-16. Emmy Award-winning actor Gordon Clapp (Det. Greg Medavoy on NYPD Blue) stars as iconic poet Robert Frost in Robert Frost: This Verse Business June 21-23. Clapp’s one-man performance has been hailed by reviewers in the nearly 10 years he has appeared in A.M. Dolan’s play. For details: https://majestictheater.com/ 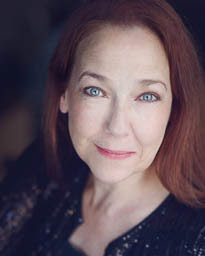 Goodspeed honors prolific Broadway composer Jason Robert Brown, at a ceremony to be held on June 8th. Brown’s musicals include Parade, The Bridges of Madison County, The Last Five Years, and Songs for a New World.  K&E Theatre, the ambitious new theatre troupe in the Pioneer Valley performed the latter earlier this season. For details www.goodspeed.org

Tom Reney, the host of Jazz à la Mode on New England Public Radio, will receive the Marian McPartland/Willis Conover Award for Career Excellence in Broadcasting from the Jazz Journalists Association. Tom Reney has been the producer and host of Jazz à la Mode on NEPR/88.5FM since 1984. His career in radio began in  at WCUW in Worcester. His jazz blog and JazzBeat podcast have been features of NEPR’s website since 2010. As a music journalist, Reney has written for the Boston Globe Magazine, Jazz Times, Downbeat, No Depression, the Valley Advocate, Daily Hampshire Gazette, Worcester Magazine, and the Worcester Telegram & Gazette.

Jeff McCarthy and Debra Jo Rupp will co-star in Barrington Stage’s Time Flies and Other Comedies. Rocco Sisto and Mary Stout will appear in Gertrude and Claudius at Barrington Stage. Harriet Harris and  Lynnette Freeman return to Berkshire Theatre Group in The Skin Of Our Teeth

Hold These Truths by Jeanne Sakata is at Barrington Stage through June 8 at the St. Germain Stage at the Sydelle and Lee Blatt Performing Arts Center (36 Linden Street) in Pittsfield. Hold These Truths stars Joel de la Fuente (Amazon’s The Man in the High Castle) reprising his Drama Desk-nominated role in this solo play inspired by the life of Gordon Hirabayashi.  For details: www.barringtonstageco.org