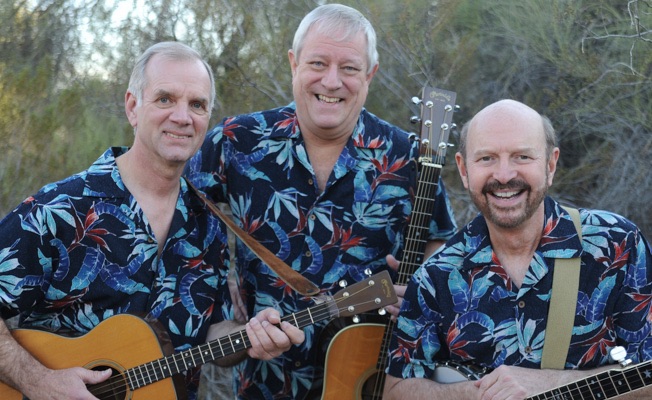 Spring Premieres
“Masha’s Seagull” in Stockbridge
The Berkshires are no longer just an area of summer theatre, but the frenetic summer schedule kicks off for Berkshire Theatre Group with the New England premiere of “Masha’s Seagull”, a one-act play inspired by Anton Chekhov’s “The Seagull” (May 22-24). Written by Justin Scheuer and starring Virginia Scheuer, it’s directed by BTG director Eric Hill (one of three productions he’s staging in the Berkshires this summer)..
Justin Scheuer is Artistic Director of the Classical Edge Theatre in Northwest Arkansas. The small theatre troupe, in its third season, helmed by the Scheuers, brings free Shakespeare performances to its audiences, in-school performances, and other productions. 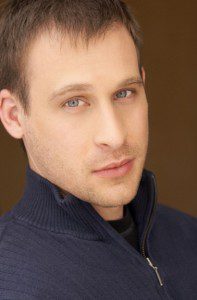 “I’m drawn to Chekhov as both actor and director”, says Hill, “because he writes such incredibly rich characters who are multi-layered. Masha is a relatively minor character in “The Seagull”, and this play introduces the depth of her character to the audience.”
Eric Hill was introduced to the Classical Edge Theatre by David Jolliffe, who teaches theatre at the University of Arkansas. Hill met the husband and wife playwright and actor duo, and directed the premiere in Bentonville, Arkansas last fall. He will work with Classical Edge as an artistic associate on future productions.
For tickets: 413-997-4444 or www.berkshiretheatregroup.org. 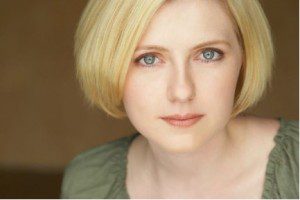 “Crossing” in Boston
The American Repertory Theater (ART.) at Harvard University, launches the world premiere of “Crossing”, an opera by Matthew Aucoin, directed by Diane Paulus, featuring the chamber orchestra A Far Cry. “Crossing”, produced in association with Music-Theatre Group, will be performed at Boston’s Shubert Theatre from May 29-June 6. A.R.T. prouctions of “Hair”, “The Gershwins’ Porgy and Bess”, “Pippin” and Finding Neverland”, staged by Paulus, have all transfered from A.R.T. to Broadway. 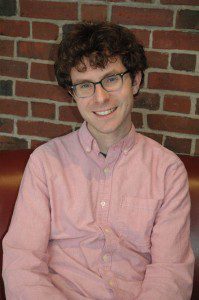 Matthew Aucoin is a 25-year old composer, conductor, poet, and pianist. A 2012 graduate of Harvard College, Aucoin is currently the Solti Conducting Apprentice of the Chicago Symphony Orchestra, where he made his conducting debut in February of 2014; he has also served as an Assistant Conductor at the Metropolitan Opera.
Inspired by the diary Walt Whitman kept as a nurse during the Civil War, this world premiere opera by the prolific young composer Matthew Aucoin explores how the individual experiences of soldiers are remembered and told. As Whitman listens to wounded veterans share their memories and messages, he forges a bond with a soldier who forces him to examine his own role as writer and poet.
Rod Gilfry, two-time Grammy nominee, singer and actor, heads the cast. He was brought to worldwide attention when he created the role of Stanley Kowalski in the 1998 premiere of André Previn’s “A Streetcar Named Desire “at the San Francisco Opera with Renée Fleming.
For details: 866.348.9738 or www. americanrepertorytheater.org
Congratulations
WGBY’s “Together in Song” gave West Hartford’s Hall High School Chorialiers took top honors on its 5th choral competitio. The other winning choruses were: Children’s Chorus of Springfield; The Smith College Smithereens; The Connotations  from Northampton; St. Elizabeth Ann Seton Choir from Northampton; Mt. Greylock Regional High School Choir from Williamstown; Spectrum A Cappella Ensemble from South Hadley and The Kurn Hattin Homes for Children Select Choir (Westminster, VT). The Finals of “Together in Song” can be viewed at: www.wgby.org/togetherinsong
Keep in Mind…
The Creative Economy Summit, May 15 at Greenfield Community College, brings together Western Massachusetts artists and creative industries people together to talk about state of the art and our state of the arts. A superb networking opportunity. For details: http://www.fosteringartandculture.org/
The Kingston Trio, the folk pop trio who became famous for their recordings of “Tom Dooley” and “MTA”, perform at The Colonial Theatre in Pittsfield on May 15. From the late 1950s to the present, the trio are major icons of American folk. Current Members:of the trio are: Bill Zorn, George Grove, and Rick Dougherty.For tickets: 413-995-4444 or www.berkshiretheatregroup.org.
The Tall Girls in Meg Miroshnik’s play see their only way out a desolate prairie town is through sports. Kelly Galvin directs a staged reading of the play as part of WAM’s Fresh Takes Series, on May 17, at No. Six Depot Roastery and Café in West Stockbridge. “The Tall Girls” dramatizes issues important to the WAM Theatre community; the fight for class, education and gender equality. For details: www.wamtheatre.com
Thomas Santopietro discusses his just-published book ”The Sound of Music Story: How A Beguiling Young Novice, A Handsome Austrian Captain, and Ten Singing Von Trapp Children Inspired the Most Beloved Film of All Time” on May 21 at the Mark Twain House and Museum. Santopietro is the author of “The Importance of Being Barbra”, and “Considering Doris Day”. For details: 860- 280-3130 or www.marktwainhouse.org
Mark G. Auerbach studied theatre at American University and the Yale School of Drama. He’s worked for arts organizations and reported on theatre for newspapers and radio.