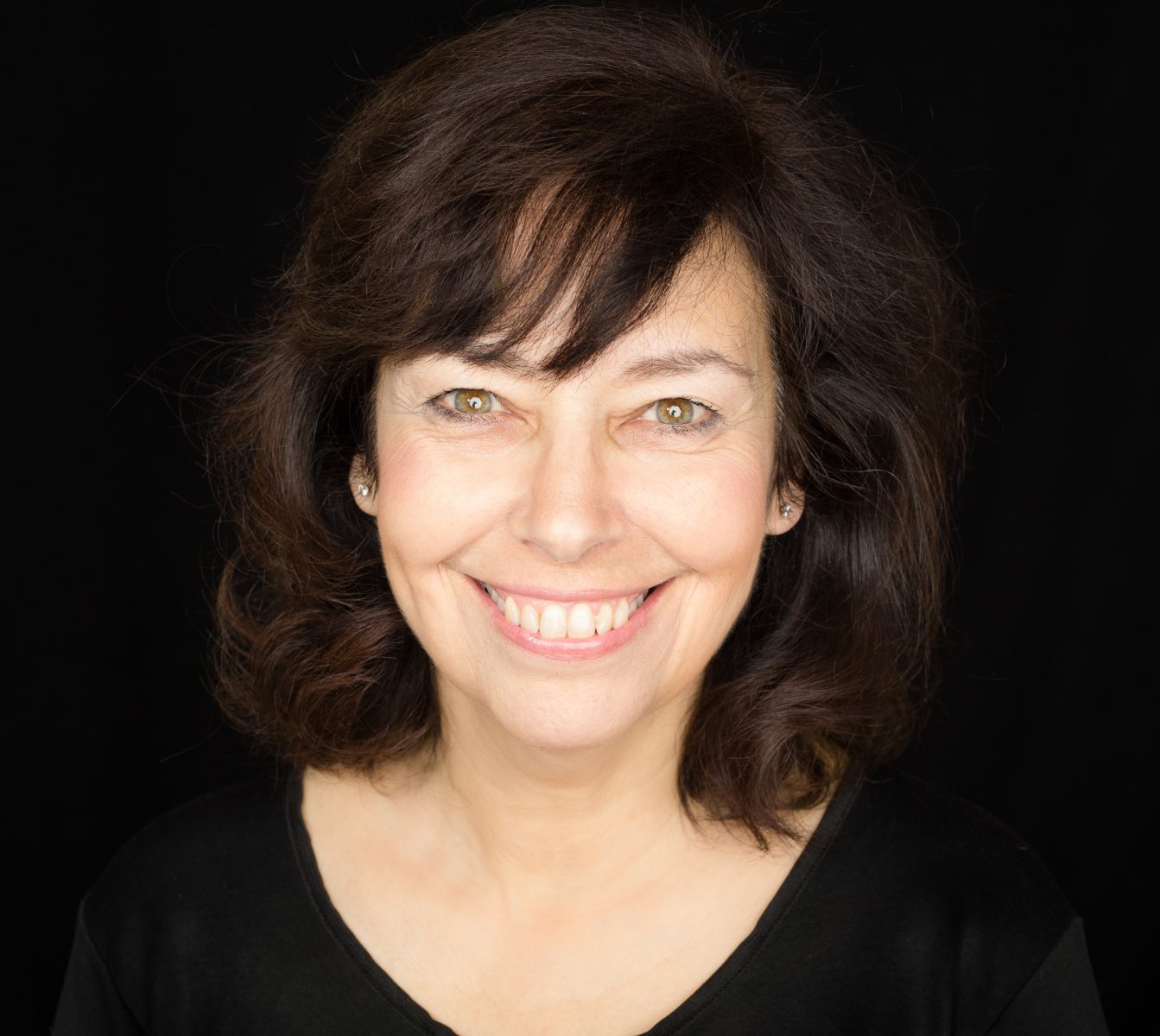 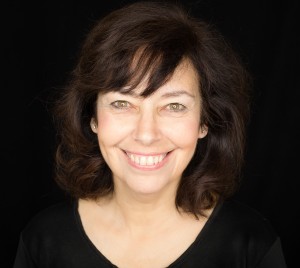 According to Maguire, “For the past 90 years, Berkshire Theatre’s iconic stages have been filled with legendary storytellers and artistic excellence. Our 2018 Season reflects our historic past which has always helped define our future, and speaks to our current world.”

The Berkshire Playhouse, now known as The Fitzpatrick Main Stage, was founded when Mabel Choate sold the Stockbridge Casino to financier Walter Clark. Clark immediately contacted three friends—Daniel Chester French, Dr. Austen Riggs and Walter Prichard Eaton. With their help, the Three Arts Society was formed, and a check was written for the $20,000 needed to dismantle the casino, and haul it in pieces by horse-drawn wagon to the far eastern end of Main Street where it was re-positioned at the bottom of Yale Hill. The Three Arts Society remodeled the casino’s interior by adding a stage and seating, and christened the new theatre the Berkshire Playhouse. With the talented young actor Alexander Kirkland as its Executive Producer and F. Cowles Strickland as its Director, the Playhouse opened on June 4, 1928 with The Cradle Song, starring Eva Le Gallienne. 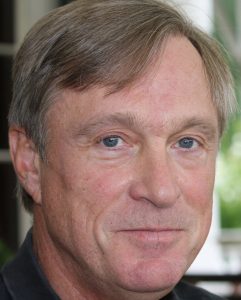 Years later, according to Maguire, Le Gallienne’s words of inspiration still provide guidance, “The theatre is a great force capable of spreading beauty and understanding.”

Today, Berkshire Theatre Group is known as an incubator of productions which move on to the national theatre scene. The production of Fiorello moved Off-Broadway in 2016. The 2016 staging of The Stone Witch and last summer’s Children of a Lesser God begin performances in New York City next month.

Among the season highlights are the world premiere of Lee Kalcheim’s musical Coming Back Like A Song; revivals of Robert E. Sherwood’s The Petrified Forest and the landmark rock musical Hair; Nicholas Wright’s new interpretation of Pirandello’s classic Naked. The season also includes Jason Odell Williams’ provocative and humorous Church and State.

Many familiar faces return to the Berkshires as part of the BTG 90th Season. Pulitzer Prize winning playwright David Auburn will direct The Petrified Forest; and Eric Hill will helm Naked. Gregg Edelman will stage the musical Coming Back Like A Song, which features music by Irving Berlin, Harold Arlen and Jimmy Van Heusen There are other Berkshires ties. Playwright Robert E. Sherwood was an annual visitor to Stockbridge, where his sister lived–and chaired Berkshire Theatre Festival. 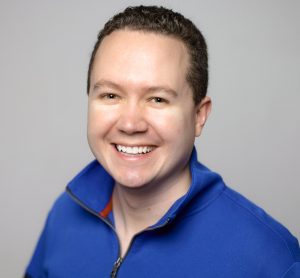 Community productions at The Colonial, directed by Travis Daly, include Disney’s The Lion King Jr. in April, and Tarzan, with book by David Henry Hwang and a score by Phil Collins. Music Director Mark Gionfriddo of The Big Broadcast! and choreographer Avital Asuleen, who worked with Daly on last season’s The Music Man, will collaborate on Tarzan.

Additional highlights of the Berkshire Theatre’s 90th Season include: BTG’s second annual High School Student Cabaret, directed by Travis Daly, will be held atThe Unicorn Theatre, on May 3. The High School Student Cabaret features students from all over the county performing songs, poetry, dance and more. BTG’s fifth annual Encore! An Evening to Celebrate High School Musicals will be held at The Colonial Theatre on May 4, featuring ten-minute encore performances from this year’s Berkshire County high school musicals.

An additional production, BTG’s No Boundaries in Art free staged reading series, and casting will be announced in the next several weeks.

The Westfield News Group is a sponsor of Coming Back Like A Song and Naked.

Tickets for all summer season productions will be on sale on Friday, February16. For details: 413-997-4444 or www.BerkshireTheatreGroup.org