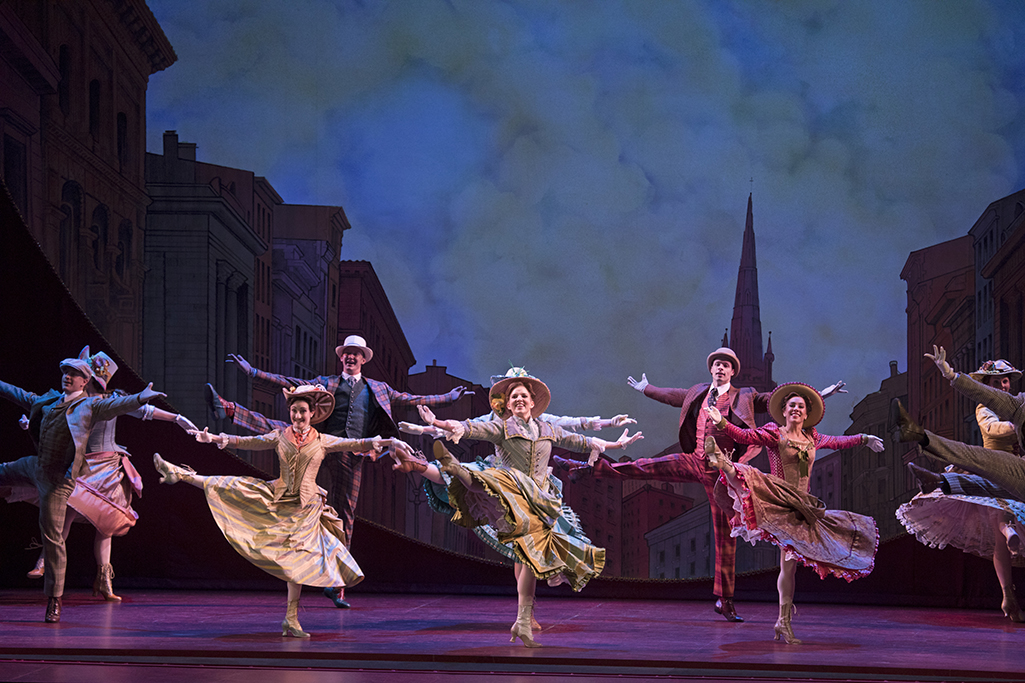 When Barrington Stage commissioned and presented the world premiere of Christopher Demos-Brown’s tense drama, American Son, audiences were riveted by this play which explores family relationships and racism. A black mother and white father are called to a police station, when their son has been involved in “an incident.” Its shocking resolution will have you talking about your own feelings about race long after the curtain falls. Tamara Tunie and Michael Hayden starred in the Berkshires. Kerry Washington starred in the Broadway production which was filmed for Netflix, and it’s scheduled to premiere in November. TheaterWorks opens their season with American Son in their newly renovated Pearl Street theatre in downtown Hartford. For detail: www.theaterworkshartford.org. 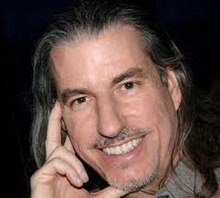 The Elton John and Lee Hall musical based on the English film, electrified Broadway, winning 10 Tony Awards along the way. Billy, a small town boy is caught between his family’s coal-mining roots and his newly discovered passion to dance. Is his future boxing gloves or ballet shoes? Gabriel Barre, the innovative director whose Sweeney Todd was one of the most exciting Goodspeed productions I’ve seen, stages the musical, and Mark Kimmelman provides the choreography. For details: www.goodspeed.org. 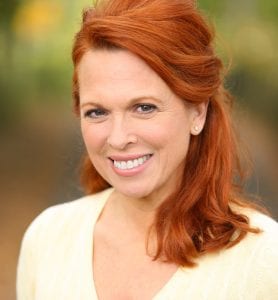 America’s beloved musical got a new lease on life a couple of season back, when a new production, using today’s’ technological innovations recreated the magic of Gower Champion’s staging for Bette Midler. A half-century after Carol Channing walked own the stairs at the Harmonia Gardens, “Dolly” was a new revelation. Carolee Carmello stars. And a footnote: Carol Channing brought “”Dolly” to The Bushnell 24 years ago when she was 75, and the musical was just amazing. For details: www.bushnell.org. 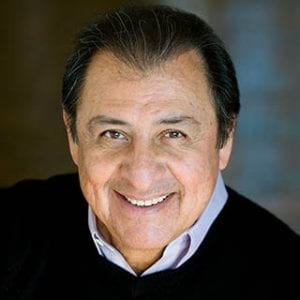 Bensussen, and a new play by Octavio Solis, and directed by KJ Sanchez. Quixote Nuevo is set in the fictional modern-day border town of La Plancha, Texas, where Don Quixote loses himself in stories of chivalrous escapades and embarks upon a quest of imagination, adventure, and Tejano music. Along the way he recruits a hapless but trusty sidekick in his search for lost love. As the community wrestles with containing Quixote’s fantasies, he, his family and friends discover the joys and perils of being the hero of your own story. Emilio Delgado, who played Luis on Sesame Street, headlines the cast.  This play is a co-production with Houston’s Alley Theatre an Boston’s Huntington Theatre Company. For details:  www.hartfordstage.org. 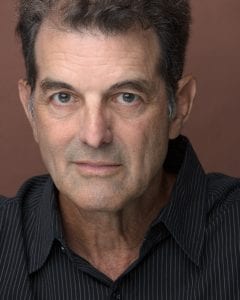 Actor/playwright Mark Harelik known for The Big Bang Theory on TV, wrote a charming play The Immigrant, about his Russian/Jewish grandfather’s immigration to Texas in the early 20th century. His family were the only Jews in the Texas town. In his sequel, What The Jews Believe, Dave and his family still live in the old home built by his father in rural Central Texas, and they are still the only Jewish family in town. His son Nathan feels isolated attempting to understand the family’s beliefs, while his wife Rachel faces an even greater crisis of faith. Meanwhile, Dave struggles to maintain a sense of normalcy for his searching family. Harelik directs. For details: www.berkshiretheatregroup.org.

Assassins, the bold, dark Stephen Sondheim musical with book by John Weidman, has been controversial since its premiere in 1990. The musical tells the tales of US presidential assassins and wanna-bes from John Wilkes Booth to Lee Harvey Oswald in a musical vaudeville that reflects the pop music of the period. Eddie Zitka stages the up-and-coming K&E Theatre production, .November 14-17, at Northampton Center for The Arts For details: http://www.ketg.org/

The Book of Mormon, the megahit musical, returns to The Bushnell by popular demand, for one week only, October 15-20, For detail: www.bushnell.org.

Pipeline, Dominique Morriseau’s drama, will be produced by WAM Theatre at Shakespeare an Company , October 24-November 9. Morriseau’s Detroit ‘67 was a hit at Hartford Stage earlier this year, and she was Tony-nominated for her libretto for the Temptations musical Ain’t Too Proud. For details: www.wamtheatre.org.

Connecticut Repertory Theatre has announced its 2019-20 season at UConn/Storrs. The Main Stage Series includes Chekhov’s The Cherry Orchard; Shakespeare in Love by Tom Stoppard, Lee Hall and Marc Norman; the Tony Award winner The Curious Incident of the Dog in the Night-Time, and the musical Little Shop of Horrors. In the Studio Workshop Series, the slate begins with a 2017 Finalist for the Pulitzer Prize for Drama, The Wolves, by Sarah DeLappe, and  Jacklyn Backhaus’ Men on Boats. For details: www.crt.uconn.edu