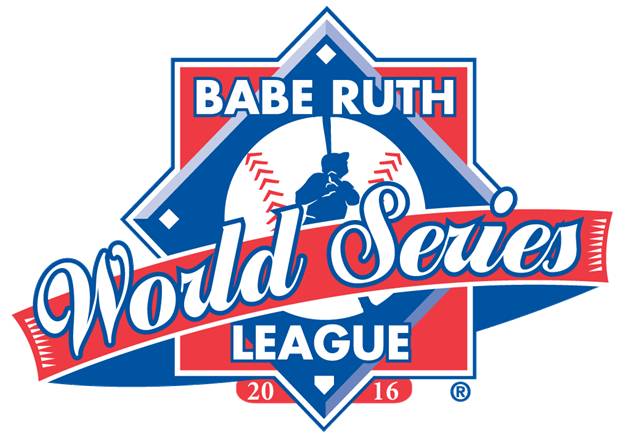 WESTFIELD – Visitors from across the country and Canada will converge on the city in August when the City of Westfield hosts the Babe Ruth 14-year-old World Series, and hundreds of volunteers and technical staff will be needed to make the prestigious event a success.
“Westfield has always been a community that supports baseball,” said Daniel R. Welch, president, Greater Westfield Babe Ruth League, Inc.
Welch said that hosting the series is a first for the city, and he is confident that area residents will step up to the plate and volunteer their time.
“Westfield Babe Ruth participated in the 2012 and 2014 World Series and after attending both events, I felt confident that the city could also host a series,” he said, adding that the board of directors reviewed the 100-page manual with directions and expectations.
“Nothing scared us,” said Welch, who has served as president for 15 years.
After a site visit last fall by a representative of the Babe Ruth organization, the city was approved to be a host community.
All games will be played at Billy Bullens Field beginning on Aug. 11 and continuing through Aug. 18. The tentative schedule includes:
Aug. 7-8: Welcome to Westfield orientation for tournament officials and umpires.
Aug. 9: teams arrive throughout the day; team orientation sessions are conducted upon arrival.
Aug. 10: managers and coaches meet at 8 a.m.; a skills competition is planned from 11 a.m. to 1:30 p.m. In addition, an opening World Series banquet is planned at 6 p.m.
Aug. 11-15: four games scheduled at 11:30 a.m., 2, 4:30, and 7 p.m.
Aug. 16: two games scheduled at 5 and 7:30 p.m.
Aug. 17: two games scheduled at 5 and 7:30 p.m.
Aug. 18: championship game slated at 7 p.m.
Aug. 19: teams depart in the morning.
Now with only a few months to go before game time, volunteers are sought for a variety of areas including: concession stand, souvenir sales, admission gate and ticket sales, traffic/parking attendants, field preparation, facilities (keeping the field/bathrooms clean and tidy), game announcers, scorekeepers, scoreboard operators, bat boys and girls for every team, ball shaggers (finding and returning the foul balls), raffle ticket sales, team liaisons (answering questions about the area, restaurants, hospitals, etc.), and bus chaperones. Additionally, a Family Ambassador Program is planned, as well as a Team Hostess Program.
Chris Gezotis, who has been involved with Westfield Little League and Babe Ruth for many years, is serving as volunteer coordinator for the World Series Board.
“Having three sons who all play baseball, we’ve spent many hours at the fields,” she said. “I’ve always volunteered in many ways.”
Gezotis is eager to sign up area residents who wish to get involved with the World Series. Volunteer letters will also be offered to those seeking credit for their efforts for their school or a church club.
Gezotis and her husband Curt also attended the 2012 World Series since their son Shaun was on the 13-year-old Westfield team that participated in the competition.
“What an experience that was,” she said. “It was run so well and smooth so we know how important it is to have lots of people to help.
Once a volunteer has signed up for a particular duty, a volunteer division leader will be in touch to review the critical tasks to be performed daily during the series.
“I’m estimating we will need over 300 volunteers to make this 10-day event run smoothly,” said Gezotis.
Volunteers will be needed spanning the timeframe from 8:30 a.m. to 10 p.m. at least five or six of the 10 days, according to Gezotis.
“People can volunteer for as many days and as many hours as they want,” she said.
Sponsors are also needed at several levels including “Grand Slam,” at $25,000; “Home Run,” at $15,000; “Triple,” at $10,000; “Double,” at $5,000, and “Single” at $2,500.
“We will need financial support from the community since our estimated budget for the event is $165,000,” said Welch. “Businesses including Westfield Bank, Extra Innings Westfield, Eastern Sports, Advance Manufacturing, Prolamina and MassMutual have already committed to supporting our efforts.”
Welch said that in addition to area residents attending the games, approximately 1,200 visitors will attend the series.
“This is a great opportunity for Westfield to showcase our city,” he said.
For more information on all of the volunteer opportunities and to download a volunteer form, or to check out the myriad ways area businesses can get involved, visit www.westfieldworldseries.com.
The Greater Westfield Babe Ruth League is a nonprofit tax-exempt organization.