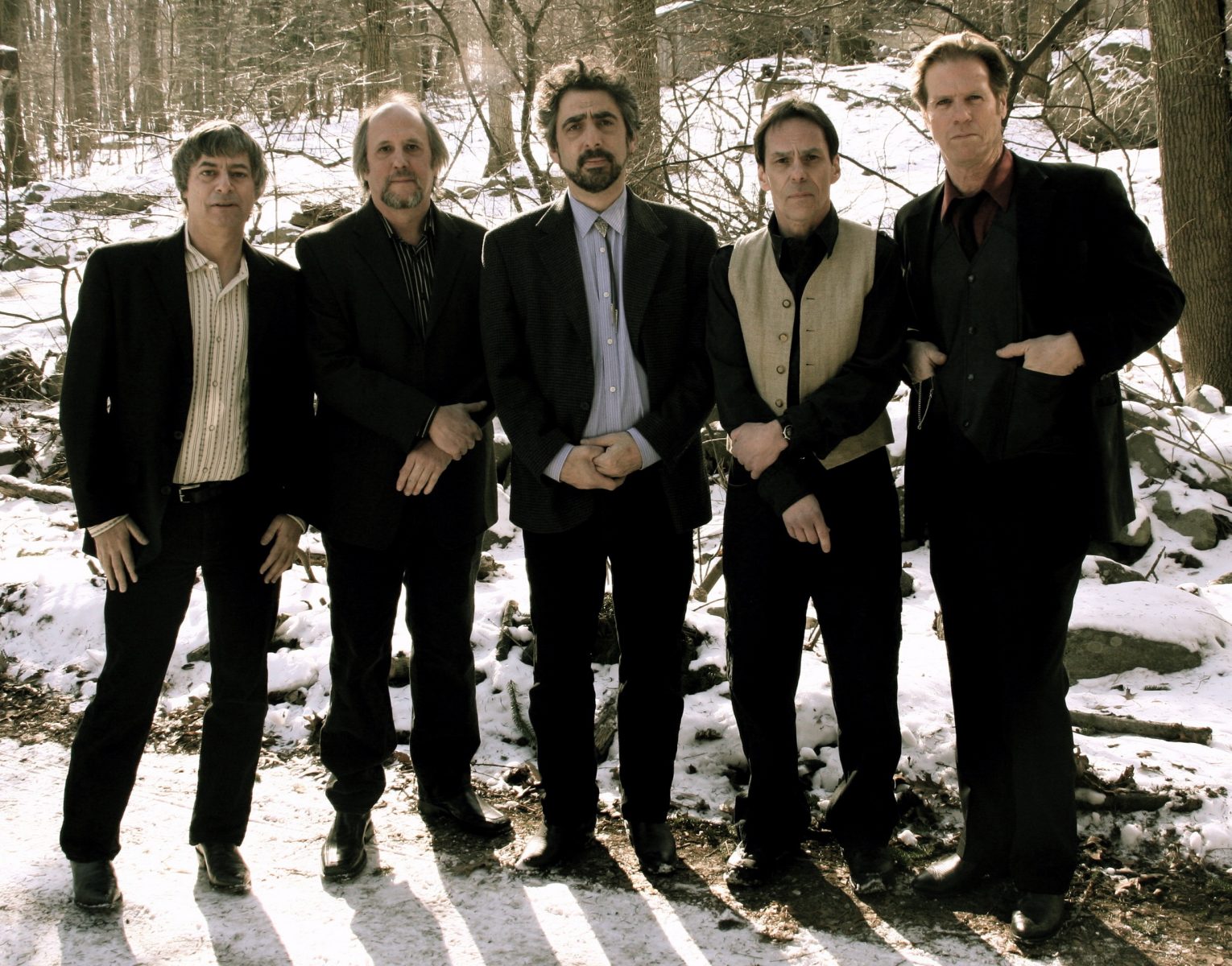 by LESLIE JOHNSON
Special to The Westfield News
The Band (Levon Helm, Rick Danko, Richard Manuel, Garth Hudson,and Robbie Robertson) was one of the most popular and influential rock groups in the world. They first gained notoriety as Bob Dylan’s backup band when he “went electric” on his controversial 1966 world tour. In 1968, The Band emerged on the rock and roll scene in their own right with the release of their critically acclaimed album, Music From Big Pink, followed a year later by their self-titled album, The Band (a.k.a. The Brown Album), and became the first rock band to appear on the cover of Time magazine.
The Band (in their original lineup) released six more albums before ending their touring career on Thanksgiving Day 1976, with their farewell concert, The Last Waltz, held at The Winterland Ballroom in San Francisco. Featuring numerous musical celebrities, the event was immortalized in Martin Scorsese’s 1978 documentary The Last Waltz.
While the iconic roots rock group may be long gone from the stage, The THE BAND Band from Rockland County, New York, is keeping their sound and spirit alive with authentic, true-to-form renditions of their legendary repertoire.
“We can stick truly to The Band’s instrumentation,” said co-founder of the THE BAND band, Gary Solomon, who plays bass, fiddle, drums, and sings. “On the surface of things, it doesn’t sound very complicated, but is is.”
Other band members include Jack Kraft on keyboards, accordion, guitar, and vocals; Mike Corbin on guitar, mandolin, piano and vocals; Josh Radin on guitar, mandolin, bass and vocals; and Vinny Nicosia on drums, guitar, and vocals.
The THE BAND has been together for 7 years, with the current lineup touring the Northeast for the past 6 years.
“Nobody else does explicitly what we do,” said Solomon. “As they did back in the heyday.”
Solomon became a fan of The Band in his teens and in 1976, he attended The Last Waltz concert.
“I was a 19-year-old kid with some friends who just lucked into some tickets.” he said. “It was sad for me, though, because it was their last concert.”
“A lot of stuff didn’t make it into the movie,” he said. “It was a five-and-half hour concert.”
Solomon played bass and stand up bass in his junior high school band, which enabled him to transition to fiddle.
“Standup bass is different than the fiddle but enough like the fiddle that I can play any song on the fiddle as long as it is Rag Mama Rag,” he joked.
When asked if he’d visited the Midnight Ramble, where Helm’s performance career in the 2000s revolved mainly around his home and studio, “The Barn,” in Woodstock, New York, featuring a variety of musical guests, Solomon said he had been there many times and once got to sit in on a song with Helm.
“I had died and gone to heaven,” he said.
It was hard for Solomon to name current musical acts he enjoys – mentioning Mumford and Sons and Head and the Heart as acts who clearly derive influences from Dylan and The Band.
“Certainly it is a great deal of an older crowd,” he said of his band’s audience. “But there are a lot of young people who never got to see The Band and who understand their importance.”
“The way the young people are responding means the music will carry on.” he said. “Forty years has been a long time not to see those guys.”
The Iron Horse is truly one of their favorite venues because it is close to audience, has great sound guys and sound system which makes it easy and enjoyable to “just play.”
On Saturday, fans can expect to hear classics such as Up on Cripple Creek, The Weight and The Night They Drove Old Dixie Down, as well as deeper cuts from The Band’s vast catalog. Since Dylan and The Band were so closely associated, there may even be an occasional Dylan song such as I Want You or New Morning.
“There are so many favorite songs,” he said. “Today it would be this one, tomorrow it would be that one. It is really hard to pick a favorite.”
The THE BAND band will also be performing a selection of songs from the recent release of the Complete Basement Tapes.
“It is sort of our theme these days,” he said.
“It is so much fun,” he added.” We’d be doing it at my house if we weren’t out playing live.”
The concert will take place on Saturday at 7 p.m. at the Iron Horse Music Hall on 20 Center Street in Northampton. Tickets are $15 in advance and $20 at the door.
“It is going to be a great time,” he said. “The joy of playing the music comes through. They really had a lot of great songs that didn’t make the top ten.”