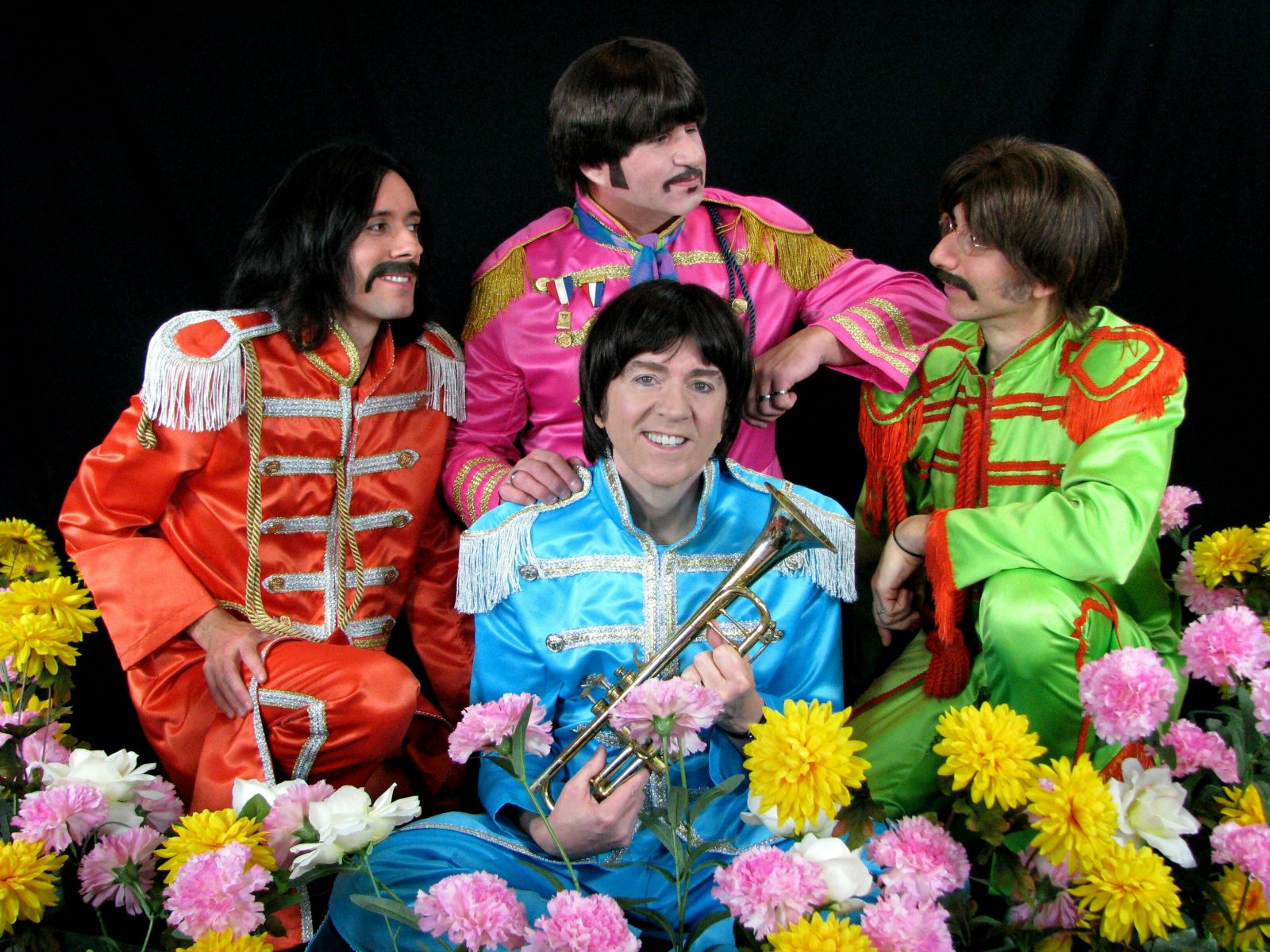 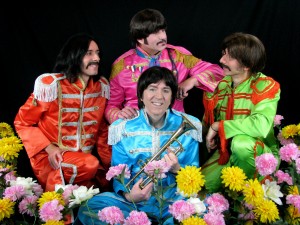 The Beatlemania Stage Show will be performing the complete Beatles experience from the Ed Sullivan day’s right through the Magical Mystery Tour, Sgt. Pepper and Abbey Road with original costume changes and authentic Beatles instruments.  The musicians from Beatlemania have performed professionally alongside the likes of Carly Simon, Hall and Oates, BJ Thomas, Kiss, Todd Rundgren and others. Band members have also written songs with Cher, Billy Joel, Michael Bolton, Joan Jett and several movie sound tracks which included “Wayne’s World”,” Light of Day” and others.

The concert will be held November 10 at 7:30 PM. The Westfield High School music students will be performing live with the Beatlemania musicians during the concert on some songs.

WHS Music Director Pat Kennedy said “This event is both educational and a fun way for the Westfield High School Band to raise money and will be a great experience for the students to perform with a professional group of musicians.”

Concert promoter Paul Lococo said, “You never know who will be the next John, Paul, George or Ringo or in fact the next number one hit group.”  Tickets for the show are available on line at www.purplepass.com, at Rocky’s Ace Hardware on Main St. and The Press Room on School St. or by calling 800-316-8559. “Tickets are expected to sell out quickly with only 750 seats availble in this intimate venue for concert goers. Three years ago Beatlemania sold out the Westfield auditorium so buy your tickets early.”Stated Lococo