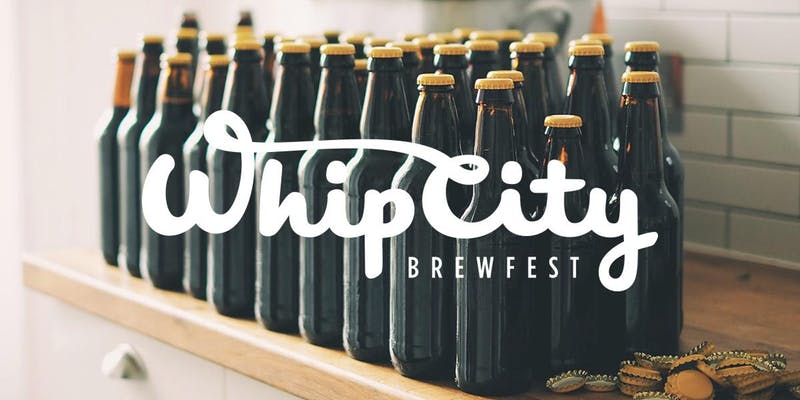 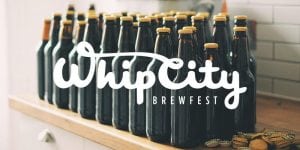 With 38 breweries sampling over 80 different beers, there’s sure to be a flavor that appeals to everyone.

Last year was the inaugural event and 500 beer lovers attended the festival, which benefits the Amelia Park Children’s Museum.

This year, event organizers say Whip City Brewfest will be bigger and better.

“We have a bigger tent, with 50% more space, and we will be pushing the tent back toward the building to create more of a courtyard space for people to socialize and wander among vendors,” said organizer Michael Roundy.

School Street will be shut down from the intersection of Central Street to Washington Street where food trucks will line the road for the event.

Tickets are available on Eventbrite (search for Whip City Brewfest) and are $35 in advance for general admission, and $50 for VIP tickets. If tickets are not sold out by Saturday, they will be $45 and $60 at the door. VIP ticket holders receive early admission, a goodie bag, smaller crowds and one or two special VIP only beers.

Roundy, a member of the Children’s Museum board, said the proceeds all benefit the museum.

“They help fund our exhibits, programs, and operations. In short, we keep the doors open by raising the funds that memberships and admissions don’t, and we rely on this kind of additional fundraising to keep admission prices at the museum low and therefore accessible to more families,” he said.

“Special thanks to our Headline Sponsor, Tin Bridge Brewing, to our venue host, the Westfield News and Patrick Berry and to all the other sponsors and participants who donate their time, beer, and services to make this event possible,” said Roundy, adding that glasses were sponsored by R. Levesque Associates.

More information and a list of participating breweries can be found at whipcitybrewfest.com.