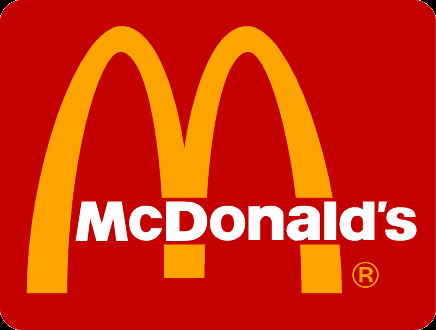 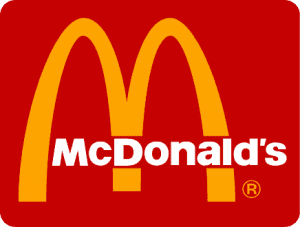 WESTFIELD — The Planning Board Tuesday night approved several permits requested by McDonald’s USA, LLC, to demolish and rebuild its restaurant at 299 East Main Street.
The board voted 6-0 to approve the site and stormwater management plan after closing the public hearing opened for the restaurant petition at its Oct. 16 session. Lucien M. DiStefano of Bohler Engineering of Southborough presented details of new modifications added to the original plan for the session last night.
“The two remaining outstanding issues are a fence along the eastern property line and a (detention) basin at the rear of the property requested by the city’s DPW (Department of Public Works) and Engineering (Department),” DiStefano said. “The basin is to provide additional treatment for stormwater before it is discharged” into the subsurface infiltration system.
The site plan regulates the construction sequence, erosion controls during demolition of the existing 3,983 square-foot structure and construction of the new 3,888 square-foot building, expansion of the parking area, and traffic flow through the site, as well as addressing landscaping.
“They have this pretty well down,” DiStefano said following the hearing. “They’re anticipating a March demolition of the existing building, a 90-day timeline for demo and construction.”
The board spent nearly an hour discussing the fence along the east and south property lines during the public hearing at which no members of the public were present. The fence issue was raised by the owners of the abutting properties who said that the fence is needed to keep litter generated by the fast-food restaurant on its own property.
George Abdow said that the litter is pushed onto the property of the former Abdow’s and Bickford’s restaurants property by a western wind and that a fence is needed to prevent the migration.
However, members of the Planning Board asked if the migration issue was not litter, but rather McDonald’s customers who park on Abdow’s property and walk into the restaurant.
“I don’t know if I’m flipping on this issue, but it’s the first time I’ve seen a fence used to contain litter,” Chairman Philip McEwan, a 20-year-board member, said. “I think it’s more to prevent encroachment into the abutting properties than to contain trash.”
“I have paid close attention to that property the last few weeks since the application was filed and I have not seen a great deal of trash,” McEwan said. “What I have seen is frequent encroachment.”
Andrew Oleksak, another abutting property owner, said that trash is an issue, but encroachment is a greater concern and that the owners reserve the right to install their own fence.
The issues related to the fence installation include its height, any openings in the fence line, its setback from East Main Street and a safety concern related to lines of sight which could be reduced.
Board member Ramon Rivera said that he is concerned the fence could block the vision of motorists exiting the restaurant property and pedestrians walking along East Main Street.
The board requested the petitioner to submit a fence plan and design prior to a building permit being issued by the city.