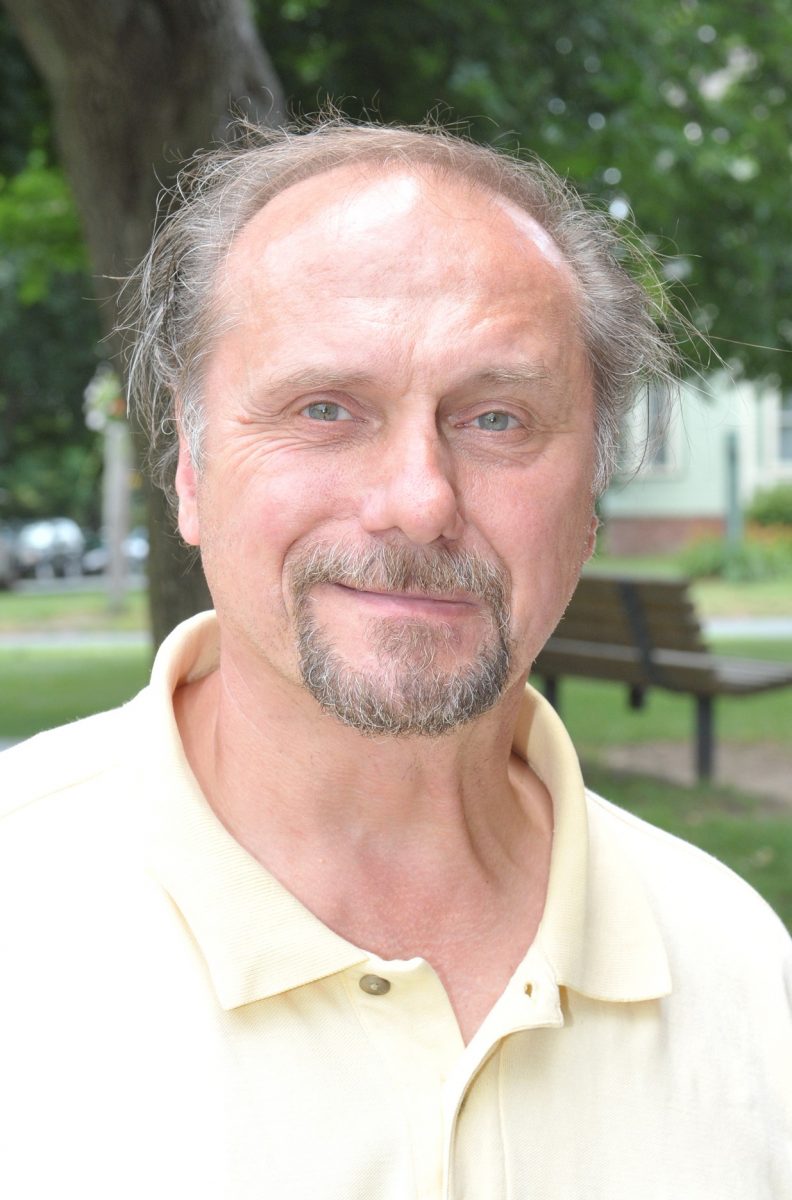 WESTFIELD – The Board of Public Works Tuesday night approved contracts to increase the safety of the Columbia Greenway rail trail crossing on Shaker Road and in a separate vote approved environmental engineering for the second phase of the Route 187 improvements.
The board approved a $33,000 request from the city’s Engineering Department for the design of additional warning lights and construction of a sidewalk between the rail trail and Country Club Drive.
City Engineer Mark Cressotti said that Ocean State Signal of Smithfield, R.I. will install the new warning lights along the Shaker Road approaches and on the rail trail to warn motorists and trail patrons of the crossing, the only road-level crossing along the city’s elevated linear park.
“Several City Council members have brought forward a desire to enhance safety at this crossing,” Cressotti said to the Board of Public Works.
The $33,000, which is being financed through the city’s Chapter 90 funding, will also, be used to retain Tighe & Bond to design and secure city and state permits, for construction of a “wide sidewalk” which will be an extension of the rail trail into the nearby Country Club Drive residential area, Cressotti said.
The board also approved a $46,100 change order for the Route 187 design and environmental permitting which will be paid from an existing bond. The city is responsible for the design work and environmental permitting, then construction will be paid and managed by the state Department of Transportation (DOT).
Cressotti said that phase #1 of the Route 187 reconstruction project, improvements to Feeding Hills Road, will be completed this summer and that the DOT is scheduled to advertise phase #2, the improvements to Little River Road, in October with construction slated to begin in 2016.
The Little River Road improvements include reconfiguration of the Shaker Road intersection, with additional lanes being added, and a sidewalk along Shaker Road to Cardinal Lane, as well as new drainage.
Cressotti said that the state Department of Environmental Protection requirements have changed since the Route 187 project design was initiated nearly a decade ago and that that addition tests are required.
“The DEP standards have changed,” Cressotti said. “There is a 36-inch storm drainage pipe which goes through the Bannish field. The DEP wants to percolation of that storm water so there is some infiltration into the soil.”
The concept is to install piping with holes to allow some of the stormwater to seep into the soil before it is discharged into the Westfield River system.
“The city is responsible for designing the improvements, and then the state advertises and constructs the roadway and drainage improvements,” Cressotti said.
The third phase of the improvement is construction of a replacement bridge over Great Brook. The current Sherman’s Mill Bridge is inadequate for the volume of traffic and will be replaced by a new bridge several hundred feet north of the existing crossing.