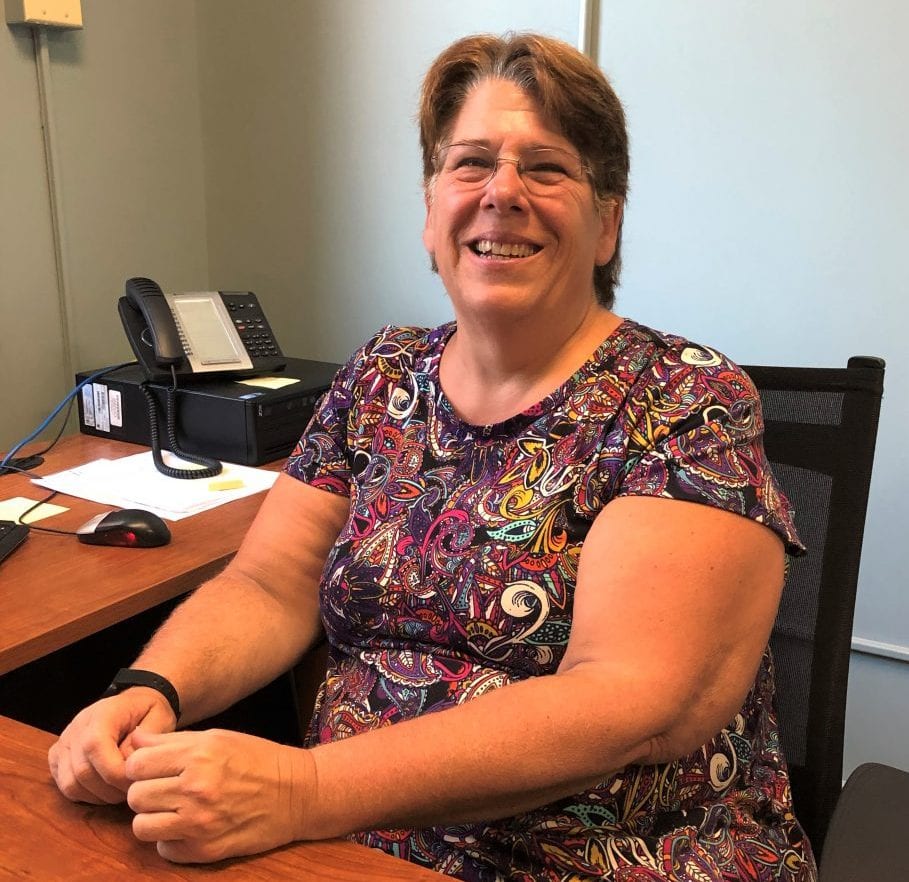 WESTFIELD- The Board of Health voted April 15 to explore its options to allow Tapestry Health to operate a syringe exchange program in Westfield.

Tapestry Health Director of Harm Reduction Programs Liz Whynott and Westfield Coalition for Outreach, Recovery, and Education (CORE) Coordinator Kathi Cotugno presented data on the program before the Board of Health’s 2-0 vote during the remote meeting.

Board member Dr. Stan D. Strzempko was not present.

Cotugno said that Tapestry Health has a Harm Reduction Van that has availability to come to Westfield. 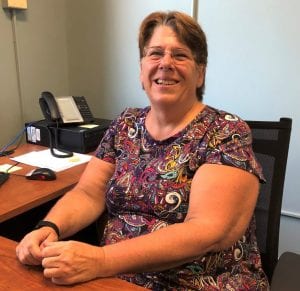 “Our specialty is people who regularly use opioids but are not ready to stop,” said Whynott, “Some of the work we are doing in Westfield is collaborating with Baystate Noble Hospital to help their Emergency Department when people come in due to the effects of their drug use.”

The proposal by Whynott would allow the Harm Reduction Van to come to Westfield to take used needles from drug users who can then receive clean needles rather than risk sharing needles with someone else. It could also reduce the number of needles that are improperly discarded.

Montague, Belchertown, and Amherst are among communities who have recently approved a similar measure.

Whynott said that the syringe service program in other communities was found to decrease rates of HIV, HCV, and other diseases that can be spread through the shared use of intravenous needles. She said that people who use the program are also five times more likely to enter treatment for their addiction, and there is no link to an increase in crime. She also said that it would result in fewer needles discarded as litter.

“The evidence is overwhelming,” said Whynott.

Board member Juanita Carnes said April 21 that the needle exchange van would also benefit the community with STD, hepatitis, and HIV testing and treatment.

“The main goal of the needle exchange is to decrease disease transmission by giving a clean needle for use. That needle must be turned back in so its not putting someone else at risk. A relationship with a service that has been helpful often leads one to seek help when they want to stop using and have a resource they trust,” said Carnes.

Whynott said there is not currently a syringe access presence in Westfield, but her department sees an average of 250 people each year from Westfield.

“If there is any community that does not have this program and needs it, it is Westfield,” said Whynott.

Health Director Joseph Rouse indicated support for the measure, but was initially hesitant to pass it right away without first consulting the Westfield City Council. The Board of Health was able to approve the measure on its own, but he said he is weary of approving a possibly controversial program without at least addressing it with the Council.

“It’s not a political thing, it’s just playing nice in the sandbox,” said Rouse. “In a new environment like this it serves well to take baby steps. Because you know who is getting the phone calls when they see this? It is probably not going to be City Council.”

Cotugno said that the Westfield Police Department is already on board with the program, and that she has been speaking with Lt. Kevin Bard of the Community Police Unit. She also noted that Tapestry would offer more than just a needle exchange. They would also be able to conduct HIV testing and treatment and provide naloxone. She said that this program is very much needed in Westfield.

“Our opiate numbers are not changing and we have had a tough three months,” said Cotugno.

She said there have been 14 non-fatal overdoses since January with two confirmed overdose deaths and two additional fatal overdoses that are pending confirmation.

“This is harm reduction, and is another step and stage in us providing services and trying to change this epidemic,” said Cotugno.

Board of Health member Margaret Doody made the motion to explore the entire program’s best use in Westfield before they decide what needs the city may have. The motion was seconded and passed by both present board members. The board did not address any exact details for how the program would be implemented in Westfield. Those details will be made clear after a needs assessment has been completed.