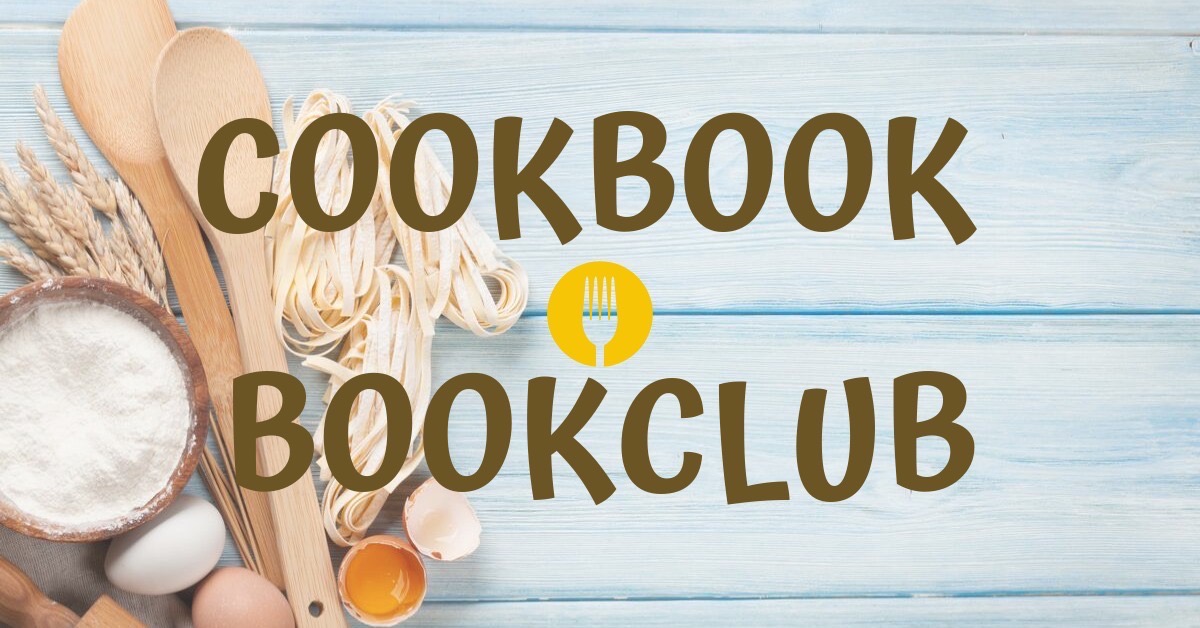 WESTFIELD-Area residents who enjoy cooking and sharing their kitchen tips with others should consider attending the Westfield Athenaeum’s Cookbook Bookclub.

“I love to cook,” said Becky Blackburn, public services librarian, who is leading the new endeavor. “Cooking is one of my favorite things to do, especially with other people.” 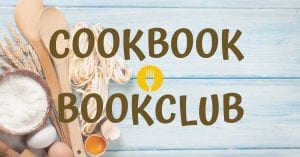 Blackburn noted “cookbook bookclubs” have become popular in libraries across the country over the last several years.

“We had several patrons request we start one so we did,” said Blackburn.

At the first meeting, Blackburn surveyed the participants on their cuisine interests.

“I have used that information to plan the cookbooks for the year,” she said, adding, “but the members are the ones who make this a success.”

The gatherings take place from 6:30 to 8 p.m. in the Lang Auditorium. On Dec. 5, participants will discuss Dorie Greenspan’s “Baking: From My Home to Yours.” 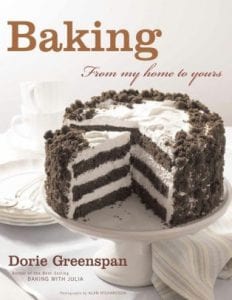 The Westfield Athenaeum’s Cookbook Bookclub will set its sights on discussing Dorie Greenspan’s recipes on Dec. 5.

Blackburn said the attendees to date who have attended the bookclub meetings have been mostly experienced cooks with “great insight and opinions on the writing style, ingredients and processes.”

In December, Blackburn said the format of the monthly meeting will take a different direction.

“Usually everyone prepares a dish from the selected cookbook and we share it that night, potluck style, discussing it afterwards,” said Blackburn. “For December, we are doing a cookie swap.”

Blackburn added that participants are making some cookies to share and some so everyone can take home a plateful.

Blackburn said she chose Greenspan’s book because baking is a “good fit” for December.

“We are doing vegetarian dishes in January because we probably will eat so many baked goods in December,” she said.

Registration is not required to participate in this bookclub.

“I order multiple copies from the CWMARS Library System so everyone can check out a copy to take home and use as long as they would like,” said Blackburn.

“The bookclub is such a fun night and there is so much enthusiasm and good food,” said Blackburn.