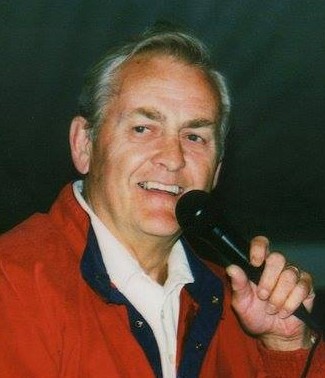 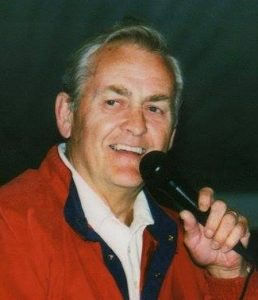 WORTHINGTON: Bradford Porter Fisk was born on July 13, 1929 in Huntington, MA to Raymond and Lillian Fisk, and died surrounded by his loving family on July 30, 2021 in the home he built and resided in for 69 years. Brad was a beloved member of his community, Worthington, MA, where he and his wife Judy served the town as proprietors of The Corners Grocery for 25 years. “You (Brad) and Judy were Worthington” is still a sentiment heard today, nearly 30 years after their retirement. Prior to owning the store, he and his longtime friend and neighbor, Leland “Babe” Smith, operated Smith & Fisk Construction for 25 years.

He was also known for his strong family values, generosity, kindness, and wonderful sense of humor. He is predeceased by his beloved daughter Diane (Fisk) Henry, and his siblings Robert, Edna, Elaine, Stuart, Raymond, Gordon, and Linwood. Brad is survived by his wife of 56 years, Judith (Cizek) Fisk, his brother Wayne (and Vickie) Fisk, his children Donna (and Bill) Tucker, Doug (and Brenda) Fisk, Dena (and Gary) Cameron, Brad Fisk II, Shari Fisk, Kelly (and Bart) Potter, his son-in-law Tim Henry, his brother-in-law Thomas Cizek (and Deb Kirk), 15 grandchildren, 19 great-grandchildren and many cousins, nieces, and nephews.

Brad has graciously donated his body to Tufts University Medical School to help educate medical students so that they can provide care for others. The family would like to thank the many doctors and nurses who cared for Brad throughout his life.

A memorial/celebration of life will be planned for the fall of 2021. In lieu of flowers, donations may be made to The First Congregational Church of Worthington, P.O. Box 536, Worthington, MA 01098 or to St. Jude Children’s Research Hospital.

“He left us with a song in his heart.”