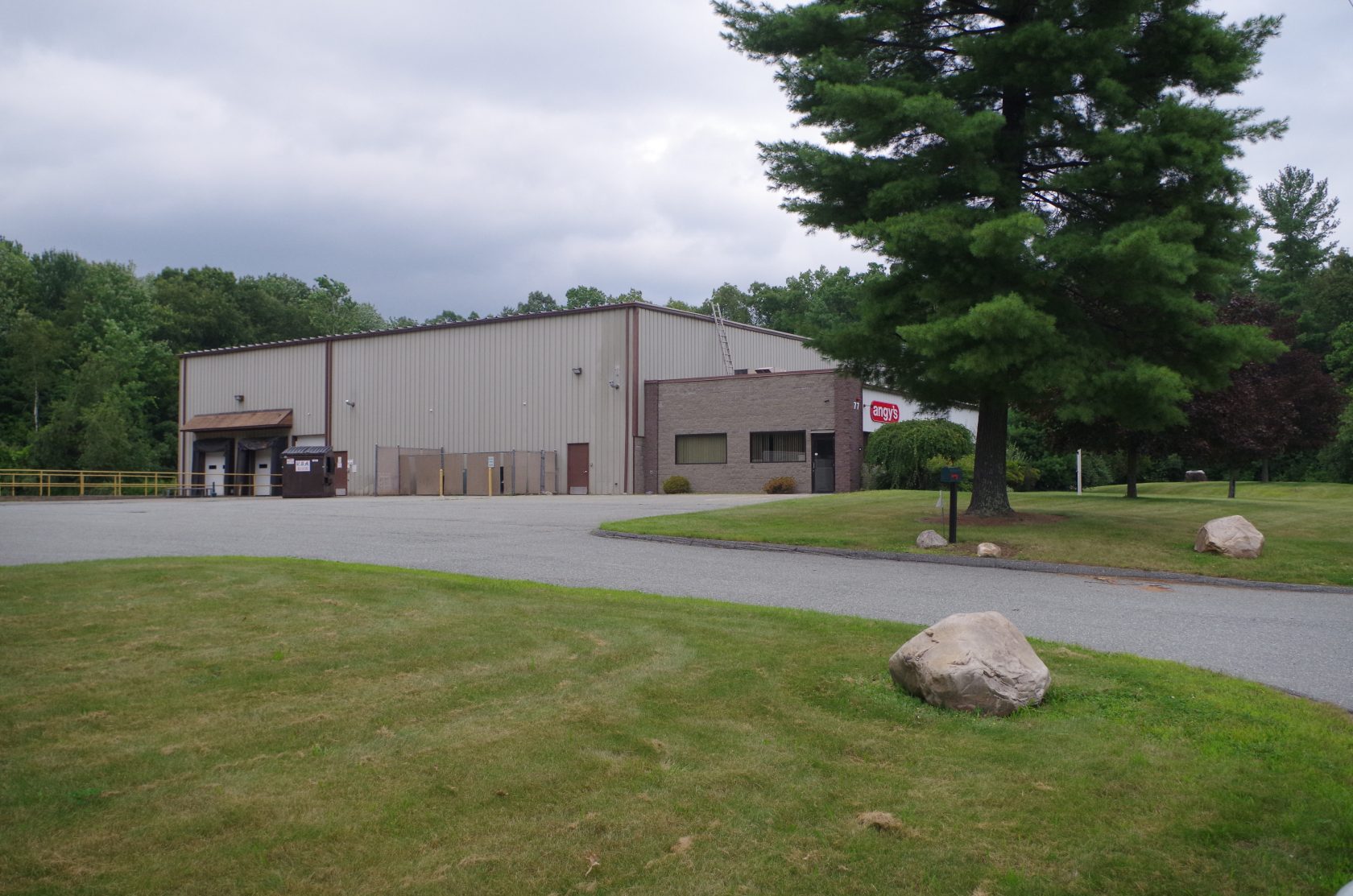 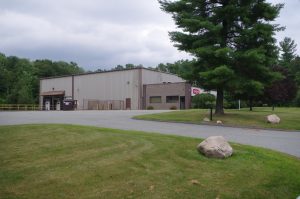 WESTFIELD — After more than 70 years in business, Angy’s Tortellini is closing its doors.

With a heavy heart, President and COO Ed DeBartolo made the announcement Aug. 9.

“We did everything we could,” said DeBartolo. “When COVID hit, it devastated us. We couldn’t recover from that.”

All remaining inventory will be sold to the public at its 77 Servistar Industrial Way headquarters starting at 8:30 a.m. – 1:30 p.m. Aug. 10 and will run through Aug. 12 or until supplies last.

“I think we will definitely sell out by Wednesday,” DeBartolo said.

A minimum of two units of products will be sold per person and customers can purchase products by the case. In addition to Angy’s famous tortellini, DeBartolo said its bread crumbs, pizza dough and garlic bread will be among the items for sale.

DeBartolo purchased the business in 2014 and is the third owner of the company. According to its website, Angy’s Tortellini was created in 1949 as a way for Angiolina Campanini to support herself and her three children.

DeBartolo believed in the product and moved here from Arizona to run the Westfield-based company. He said his family remains in Arizona and he plans to return home to spend time with them.

DeBartolo said closing the company was not an easy decision.

“Last year we were down 12 employees,” he said, “so we could t keep up with production that short-staffed. And we’re not the only one.”

DeBartolo said wage increases and raw product increases throughout the pandemic have impacted many companies.

Some of Angy’s largest customers are sports venues and with restrictions keeping fans out of stadiums for many months, a big part of Angy’s revenue was lost.

Keeping the company going with that large of a hit was a struggle.

“I tried everything, and I tried to keep my employees employed as long as possible . . . this doesn’t just affect me,” he said, adding that staying open was “a losing battle.”

DeBartolo’s social media announcement received numerous responses from Angy’s fans who lamented the loss. One poster said the news was “devastating” and other said they wouldn’t know what to do without Angy’s tortellini soup. DeBartolo thanked the commenters for their kind words and support over the years.