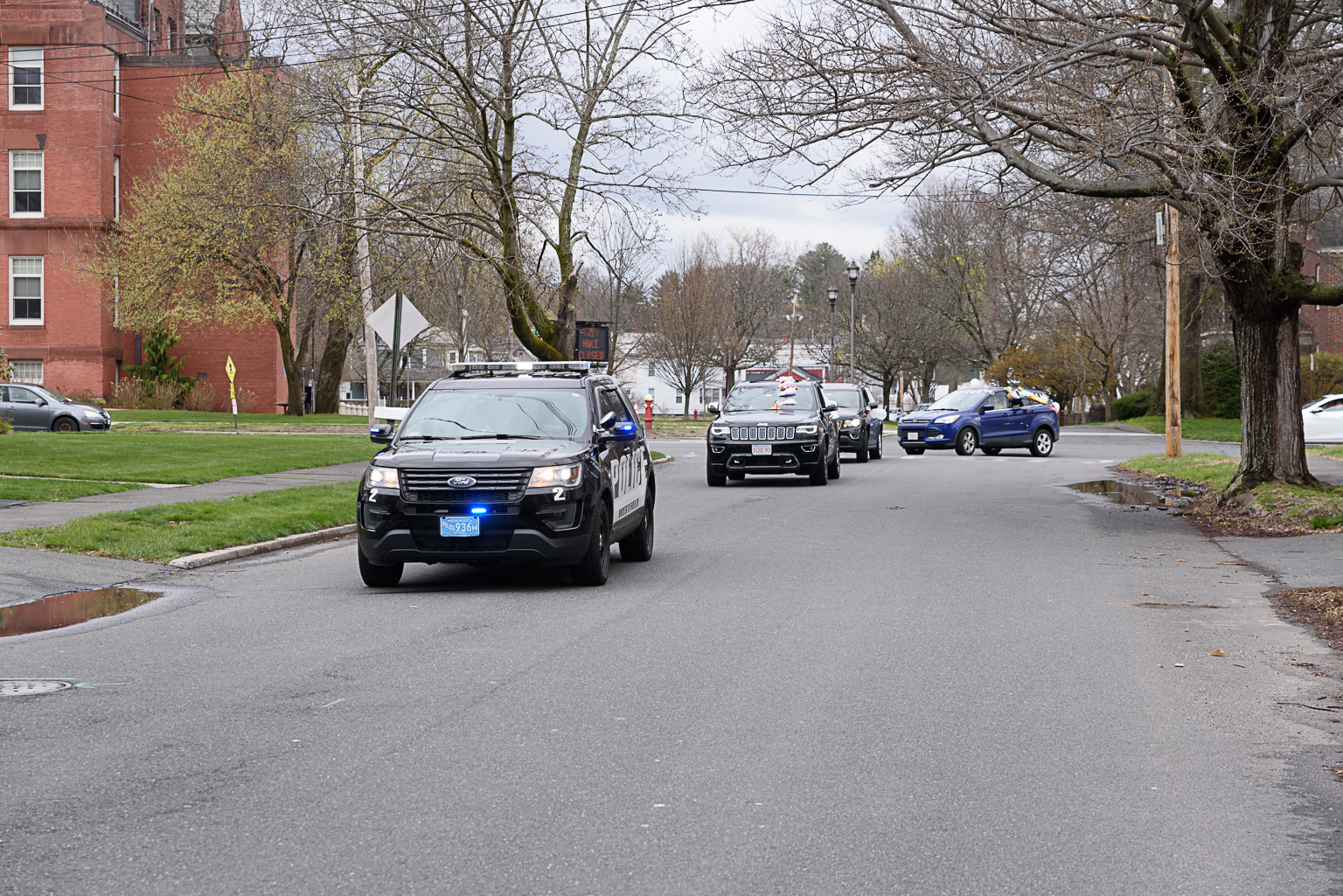 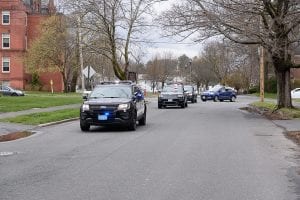 WESTFIELD – Because many events, such as birthday parties, have been postponed due to COVID-19 and social distancing practices, people are often celebrating special events with a parade and asking local safety officials to participate.

Bishop said the number of parade requests continue to double, and it is becoming hard to prioritize the requests.

After the meeting, Barszcz explained that the city didn’t expect the amount of interest that there was going to be for all of them. She said she is getting upwards of a dozen calls a day, which she sends to the shift commanders at the Police and Fire Departments.

“The interest was so much,” she said, adding that while they started out as parades for little kids, they now are being asked to come for 40- and 50-year birthday celebrations.

Barszcz said she explains to the callers that if there is an emergency, the police and fire may have to leave the parade to attend to it. She also lets them know that they may be given an estimated time of arrival, but if an emergency arrives that could change.

“We do our best to meet all of our requests, but operationally, we may not be able to meet them,” agreed Bishop after the meeting.

“The Fire Department believes it’s good community service to meet community needs. It keeps us connected to the community, and the guys enjoy doing it,” he said, adding that it depends on what they’re doing at any given moment.

Bishop also said the activity began as a shining moment for kids, and now they are getting other requests. “We try to prioritize the best we can, based on the number of calls,” he said.

“I think it’s really important that we try to connect with our community in a positive way, and these parades accomplish that,” Bishop said.

When asked, Capt. Michael McCabe of the Westfield Police Department said the parades will go on. “If we are available to work, we will be more than happy to accommodate. This is one of the rare instances when all the police have to do is show up and be nice,” he said.

McCabe said the calls are rerouted to the shift commander, and only people calling on the day of the event are being considered. “If a person calls up and wants a parade escort next Tuesday, we ask them to call on Tuesday,” he said.

McCabe also said the parades started for small children who may want to be a police officer or firefighter, and acknowledged that requests have changed. He asked that people be realistic, and called a 200 car parade irresponsible. “Do you really need a parade for a 35 year old,” he asked, adding that they have done them, and haven’t turned anyone down.

“If we’re not otherwise occupied, why not occupy ourselves with something good,” McCabe said.