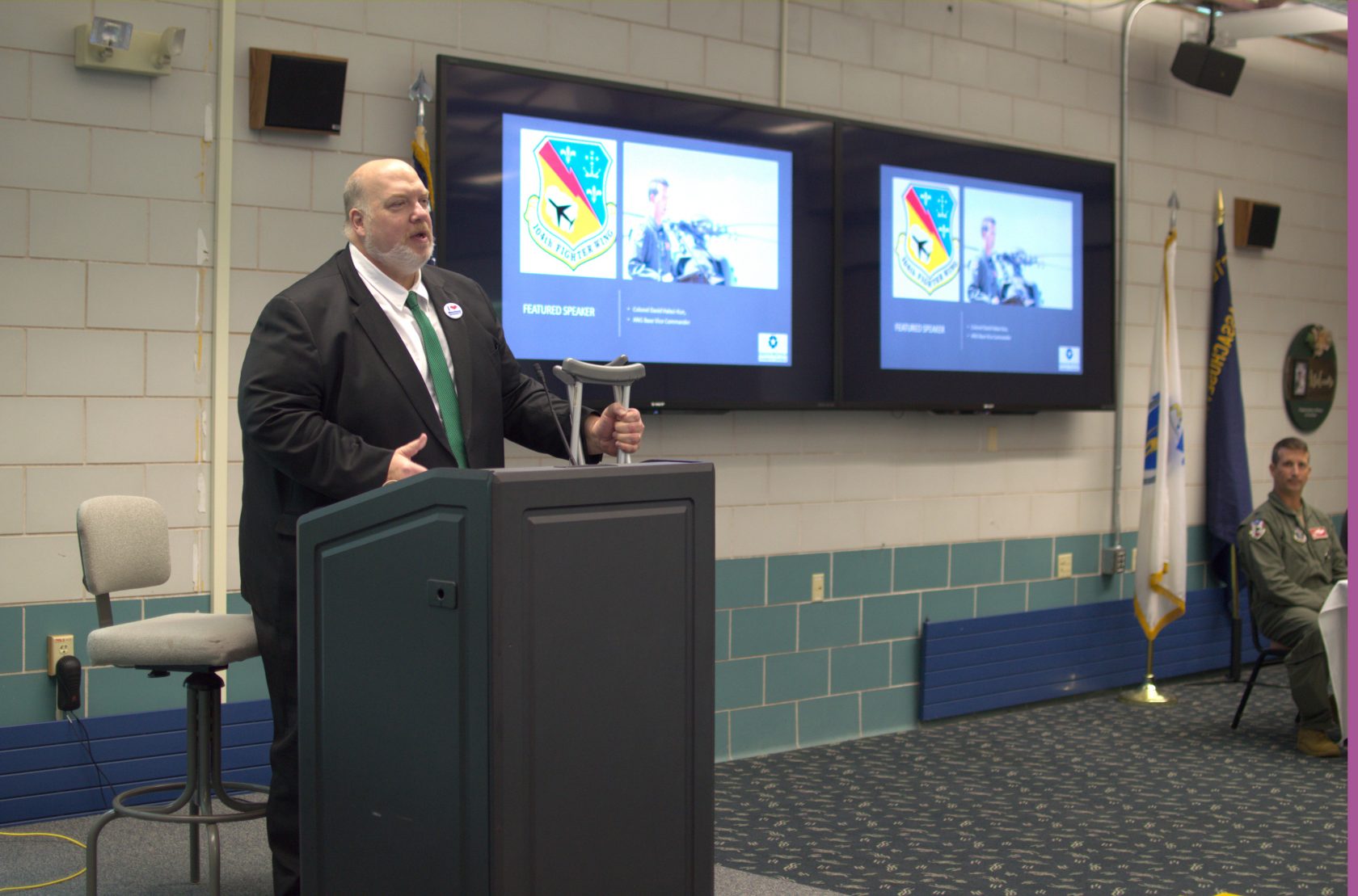 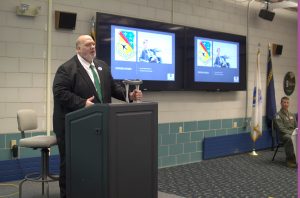 WESTFIELD — The September breakfast for the Greater Westfield Chamber of Commerce highlighted the struggles and success of the local economy and small businesses over the last year and a half during the COVID-19 pandemic.

Mayor Donald F. Humason described Westfield’s economy as “thriving,” and pointed to plans for a $2.7 billion data center to be built on the North Side as proof that the local economy could continue to grow. He said the center could provide data services not only for the Westfield area, but the entire U.S. east coast and Western Europe.

Along with larger businesses expressing interest in Westfield, Humason pointed to an increase in small businesses choosing to open their doors in Westfield.

“Despite the pandemic [the Chamber of Commerce] has spent a lot of time assisting new business or existing business to expand here in the city,” said Humason.

He said that it felt like he was at a ribbon cutting nearly every week for a new business opening up in Westfield recently.

State Sen. John C. Velis in his speech said that American Rescue Plan Act funds will help the state and local economy, but it has to be spent cautiously. Massachusetts has $5.2 billion from ARPA, and Velis said that there has been a back-and-forth with Gov. Charlie Baker on how to best spend that money. The state has until 2026 to spend the money, and it is unlikely that another bill like ARPA comes along during that period.

He said Baker would like to see that money used sooner rather than later. $200 million from the ARPA funds was authorized in response as an emergency fund of sorts.

“The legislature’s position has been that we have until 2026 to spend that money, and this is one-time revenue,” said Velis.

He said that the state should be “deliberate” in how the money is spent.

Col. David Halasi-Kun, vice commander of the 104th Air Wing, was the keynote speaker for the breakfast. He described those who made the decision to open a small business during the pandemic as “warriors,” given the difficulty many faced in keeping their business open as the COVID-19 pandemic continues.

“I choose that word very intentionally, because if you are running a business or starting a business during a pandemic, you are a warrior. You have survived a very difficult couple of years,” said Halasi-Kun.

He also pledged support from the 104th in the process of clearing PFAS contamination from the city’s drinking water, which he acknowledged was at least partially caused by AFFF firefighting foam deployed at the 104th Air National Guard Base at Barnes Airport.

“More than anything, we want to help the town fix everything that is going on in the water,” said Halasi-Kun.

He said that nobody had known at the time that AFFF foam was a contaminant and could be harmful.