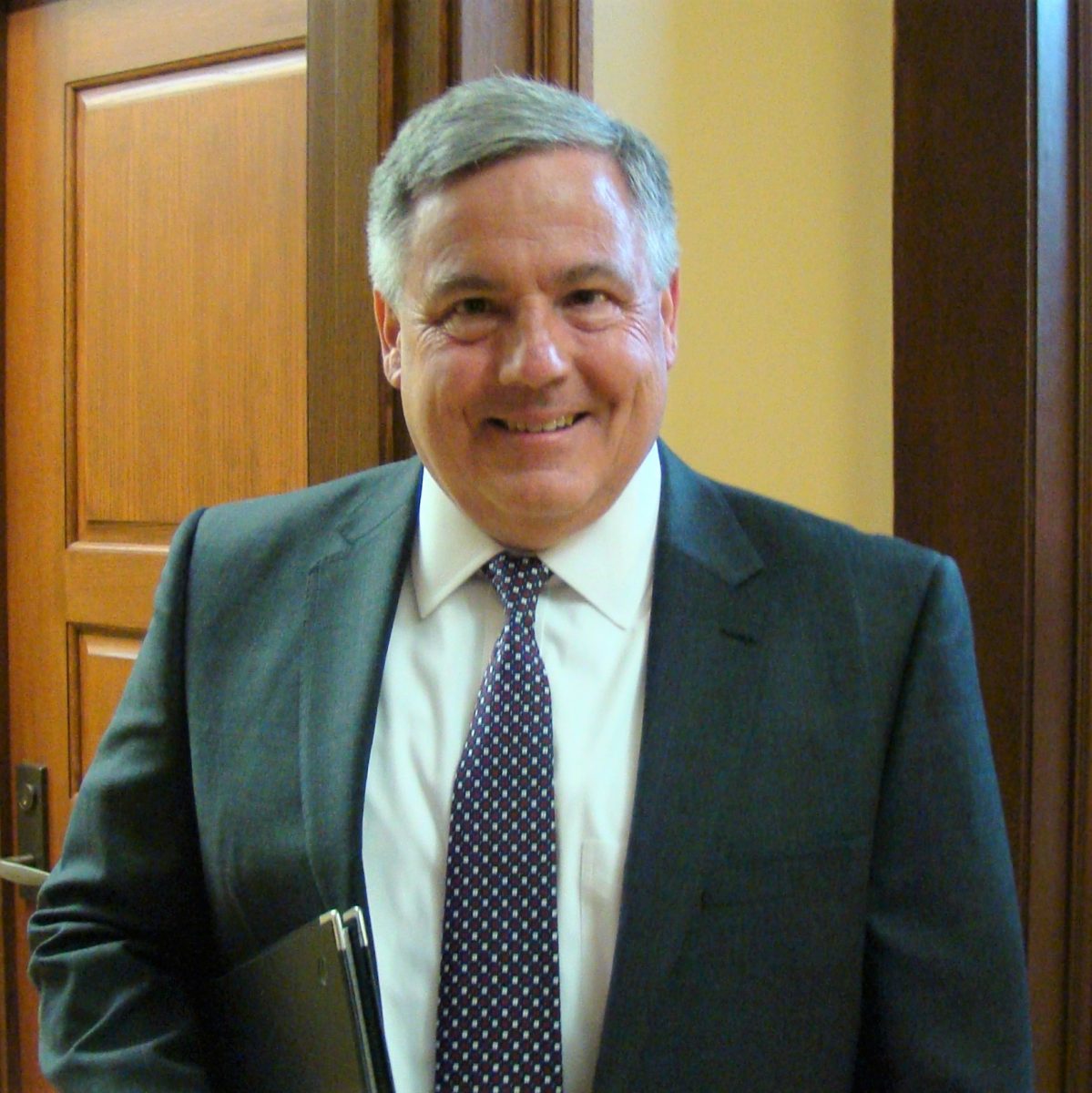 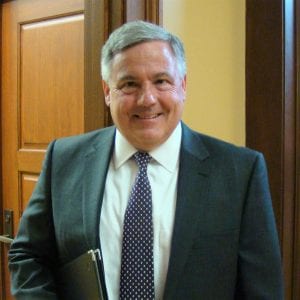 Miles first appeared before the PAC where his extensive resume was read by City Councilors Cindy C.Harris, William Onyski, and Brent B. Bean II. Harris read that Miles has over 25 years of experience in municipal governments, handling employee health insurance, and employee benefits. He has his master’s degree in both public administration and insurance from the University of Hartford. He also has a bachelor’s degree in public management and economics from the University of Maine.

Miles was once the chief operating officer and planning administer at Mass Mutual Benefits Management. Harris read that he had achieved more than $10 million of benefits savings while at the company. He also has experience working in local governments. Miles was a town administrator for West Springfield for 12 years. He was the chief administrative officer for West Springfield’s selectmen.

“Before that he was employed by our City of Westfield as the administrator of community development, and was a mayoral aid internship at one time,” said Harris, “Thus he hopes to come full circle, and once again, with his qualifications and background, help our city as the personnel director working with the mayor, city employees, citizens, and city council.”

Harris went into some detail about the hiring process for a new personnel director. The city advertised the position in various media outlets, leading into a hiring period of about two months. There were 10 applicants at first, four of which were qualified enough to get a first interview with the mayor, benefits coordinator, and payroll administrator. It was after these interviews that  Miles applied for the position, and he was quickly found  qualified. Miles was granted a second interview with Mayor Brian P. Sullivan via questions submitted by City Attorney Jeff Krok.

“Everyone concurred he was the candidate qualified for the position, and would be an asset for our city as personnel director,” said Harris.

Miles was voted in unanimously and with no discussion  by the PAC and subsequently the City Council.