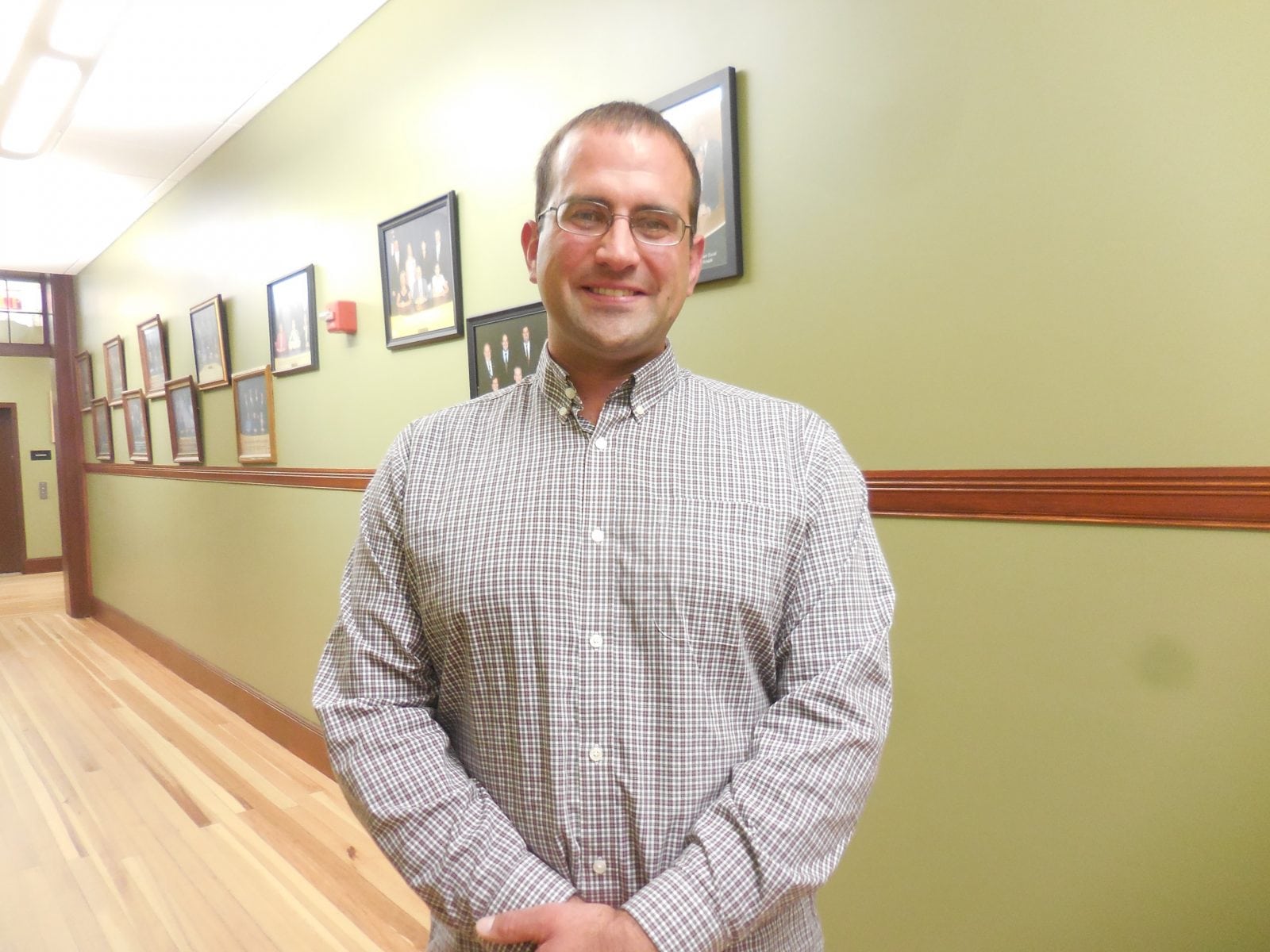 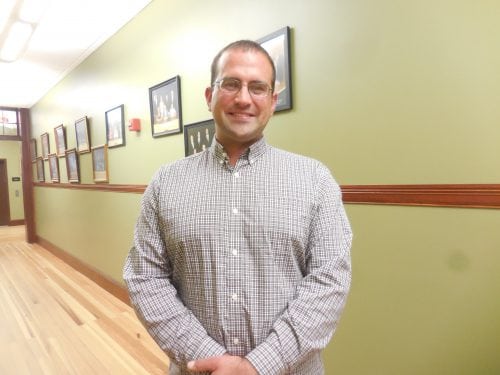 WESTFIELD — At a meeting of the Natural Resources Committee on Dec. 2 prior ot the City Council meeting, interim Public Works Director Francis Cain and Jeffrey Gamelli, deputy superintendent of wastewater, spoke before introducing a presentation by Tighe & Bond engineers Michael Schrader and Chris Bone on a planned sewer rate increase of 10 percent, that requires a vote by the City Council.

Cain said the Water Commission voted 3-0 for the hike after viewing the presentation in October.

Gamelli said his department worked hard with Tighe & Bond as a cohesive group to come up with the proper data for the sewer rate analysis.

“Being an enterprise fund, we need adequate revenue to cover expenses,” he said, including hauling, gas and electric, which have “gone through the roof.”

Gamelli said the plant has done as much as they can to save money, including saving  $250,000 a year from the removal of one chemical in their treatment.

“We try as much as we can every day. We have a great team here,” he said, adding that they employ proactive preventive maintenance, and are proud of the final product, the effluent discharge into the Westfield River.

In the presentation, Schrader said they took a long-term look at project revenues for a 10-year period, and looked at increasing costs, projects and capital projects. They then started with the existing rate structure, and adjusted it to maintain a fund balance. They also looked at the senior discount, which is currently 70 percent off of residential rates.

Schrader said the city has also committed $15 million in ARPA funds to wastewater projects that won’t show up in reports of long-term expense and revenue, because it doesn’t have to be paid back, but does show up by having very little new debt in the 10-year analysis.

He said the money goes primarily to pumping systems, treatment and  repairing leaky sewers. In 2019, 53 percent of the funds went to operating expenses, 23 percent to debt and 24 percent to capital improvements. As debt is retired, it will be replaced by new debt on future capital projects, including a plant upgrade to new Environmental Protection Agency standards, involving pump replacements and a new building.

Asked by Mello what impact PFAS has or will have on wastewater treatment, Bone said PFAS contamination is driving sludge disposal costs higher, and they do expect a jump in the next couple of years.

“We will have to measure PFAS in effluent sludge,” he said, adding there are currently no capital projects in the plan geared to treating PFAS in wastewater.

Schrader said they also looked at revenues, of which 70 percent comes from sewer bills, and 30 percent from everything else, including the inter-municipal agreement with Southwick. He said residents pay a flat fee for sewer service, with seniors receiving a 70 percent discount, and commercial accounts pay by usage.

Looking at the net revenue, there is a slightly negative slope to the line because commercial usage is going down.

“Because of that, in 2023, revenue would go negative and need to be repaid from the general fund. We need to adjust the rates because of [a projected] negative fund balance,” Schrader said.

He said they put together a 10 percent increase across the board which meets revenue needs.

Mello asked whether it would make sense to charge residents based on their water consumption. City Engineer Mark Cressotti said that a flat rate has been used throughout the history of the billing.

Schrader said they also looked at changing the senior discount from 70 percent off — seniors pay less than one-third the fee that other residents pay — to 50 percent off, in conjunction with the new, higher rates.

He said keeping the 70 percent discount rate, the average annual residential sewer bill would increase from $383 to $574, and the senior annual bill would rise from $127 to $191. Reducing the senior discount to half-off would save the residential customer $11 per year at a cost to seniors of an additional $85 per year.

At the end of the presentation, Mello said that the committee was asked to send the sewer rate increase out of committee to the City Council and ask them to table it until the next meeting, due to a reporting issue.

Gamelli said the Law Department had advised him that legal proper notification had not been sent to Southwick notifying them about a rate increase and vote. Gamelli said he had spoken to the town, but a formal vote had to wait until the legal letter had been sent.

At the City Council meeting later that evening, Allie reported that the committee had taken no action, and the vote on the sewer rate increase was tabled until the Dec. 16 meeting of the City Council.