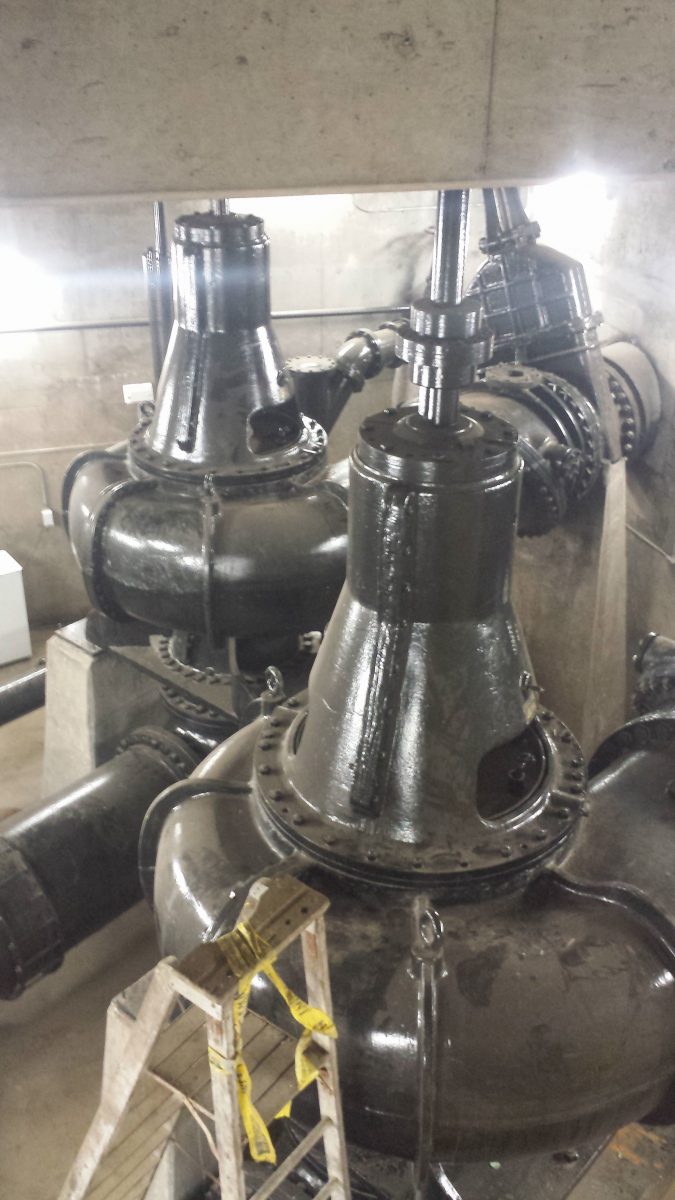 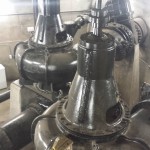 WESTFIELD — A sewer rate increase is on its way to the City Council, after a 3-0 vote by the Water Commission to accept the recommendations of a rate study by Tighe & Bond. The five-month sewer rate evaluation found that rising costs would push the enterprise into the red in fiscal 2023 without a rise in revenues.

The Tighe & Bond study, presented at the meeting Oct. 25 by engineer Michael Schrader, recommends increasing the residential flat fee by $38 per year and increasing the commercial rate to $5.86 per 1,000 gallons for the second half of fiscal 2022, followed by incremental increases over the next six years. Residents are charged a flat fee, currently $383 per year, while commercial customers in Westfield are charged based on usage. The second half of fiscal 2022 begins in January.

The first half-year increase will maintain the fund balance at 35 percent of operating costs, after going negative by $308,000 in fiscal 2020. Rate increases would allow the city to build an operating reserve and buffer for construction projects and capital projects, according to the report, including a new pumping station.

Costs are also rising, with sludge removal increasing by $250,000 in 2024, and other increases in costs expected to be announced. Wastewater Deputy Superintendent Jeffrey Gamelli said Westfield is anticipating a new permit from MassDEP which may require the city to remove PFAS, nitrogen and phosphorus from wastewater effluent.

“We might have to come up with a treatment technology to remove PFAS by 2024 in bio solids,” Gamelli said.

The study showed Westfield’s rates to be among the lowest when compared with neighboring communities. Schrader said the chart showed that Westfield has charged less than everybody else over time, resulting in an underfunded utility.

“This study indicates we need to increase the rates,” said Water Commission chair Joseph Popielarczyk. He said the commission can recommend the rate, but it is up to the City Council to set the rate.

Popielarczyk said rate increases should be part of a long-term plan with a $10 million sewer expansion, and a $10 million in anticipated regulatory mandates for treatment.

“These are the things we’ve got built out from a capital expansion standpoint. There are no undesignated funds right now. If we hit it for another half-million [dollars], it’s coming out of the general fund,” he said, referring to city budget funded by taxpayers.

Popielarczyk said if the City Council does not approve the request, the commission will have to continue working with Tighe & Bond on a solution.

Interim DPW Director Francis Cain councilors could do anything they want with the rate proposal. He said the Water Department is in a hard spot, because Gamelli has made great strides to economize and make wastewater treatment more efficient, saving hundreds of thousands of dollars — but now faces cost increases out of his control, such as a $250,000 hike in the cost of sludge hauling.

Cain said federal pandemic aid is also being discussed to fund water and sewer projects. The department has proposed projects to the mayor for ARPA funds, which may be spent on water, sewer and wastewater, but Cain called it a “wild card,” and a limited pot of money. He said the rate increase and plan is not dependent on getting the funds.