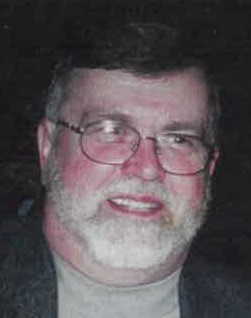 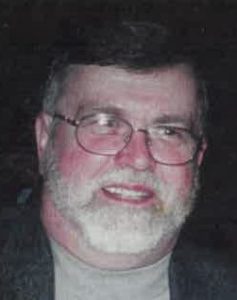 WESTFIELD: Christopher Lamb, 75, died on October 25, 2021 at Care One Redstone in East Longmeadow after a brave battle with chronic illness. Chris was born in Springfield, MA on August 10, 1946 to the late Christopher C. Lamb and Helen A. Rutkowski. He graduated from Westfield Trade in 1964 and worked at Noble Hospital in Westfield for 44 years.

Chris is survived by Mary Jane to whom he was married for 17 years; his daughter, Betsy Lamb-Fenyes and her husband Brian Fenyes; his in-laws of the Akins family: Jeffrey, Ellen and Maya Pierce Robert and Judith Akins, Patricia Barkyoumb, Kathleen and Michael Hickey, Dennis Akins and Michael Fournier.

Chris enjoyed motorcycle riding in his younger years. He was an avid outdoorsman who enjoyed hunting, fishing, canoeing and kayaking. He was interested in mountain men and Native American cultures and believed his spirit animal to be a wolf. In his later years, Chris always took pleasure in being outside and enjoying the sights of nature. Chris had a quick sense of humor and never hesitated to use it. Per Chris’s request, funeral and burial will be private.

In lieu of flowers, donations may be made to Care One Redstone, 135 Benton Drive, East Longmeadow, MA 01028. Firtionadams.com