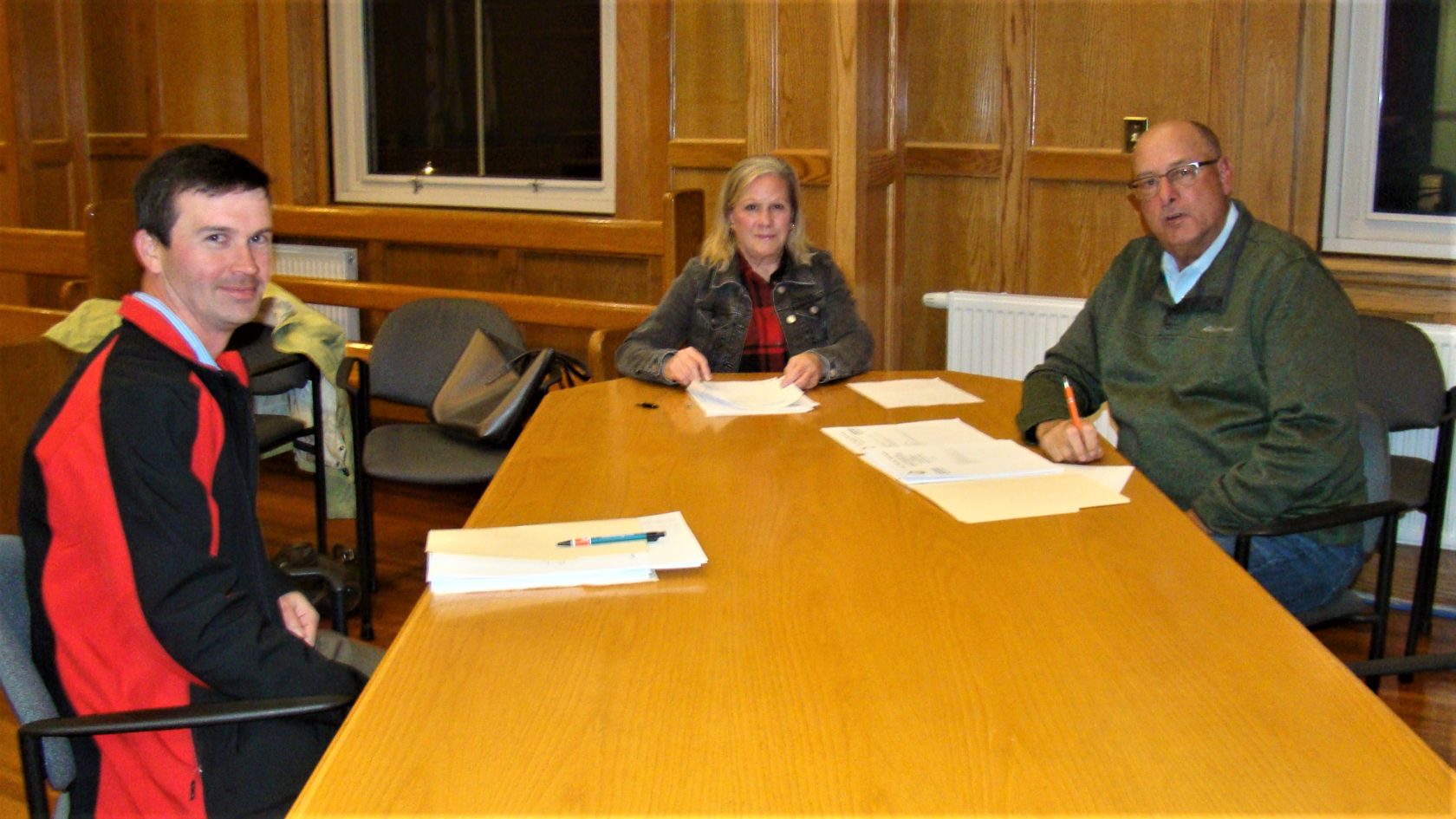 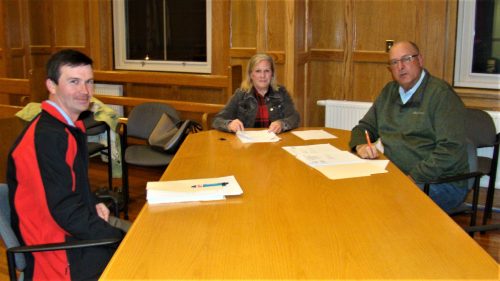 WESTFIELD — Matt Barnes went before the Personnel Action Committee on Nov. 17, seeking reappointment as the city’s treasurer-collector until December 2024.

At-large Councilor Cindy C. Harris, who chairs the Personnel Committee, said Barnes has a master’s degree in accounting and a bachelor’s degree in business administration. He is a certified public accountant, and was previously employed by Gary Olszewski & Co. for 14 years before accepting the position with the city in 2018. He also served the city as a water commissioner for 10 years before taking on the position of treasurer-collector

Barnes, who was wearing a Little League jacket, has been involved with Cub Scouts, Boy Scouts and Little League as a manager and coach, according to Harris. She said his important accomplishments as treasurer include working with city attorney Meghan Bristol on changing how vendor payments are made, saving the city postage and time. He also helped to manage two auctions of city property which raised $185,000 and $180,000.

In addition, Barnes set up the Westfield Barnes Airport, Parks & Recreation Department and the Fire Department to be able to accept credit and debit payments. He also saved the city almost $2 million in bond financing.

“I find Matt easy to work with. He always returns phone calls, and if he doesn’t know the answer, he’ll get back to you,” said at-large Councilor Dave Flaherty, who attended the meeting.

A recommendation to request the City Council to extend Barnes’ position to 2024 passed on a vote of 2 to 0.