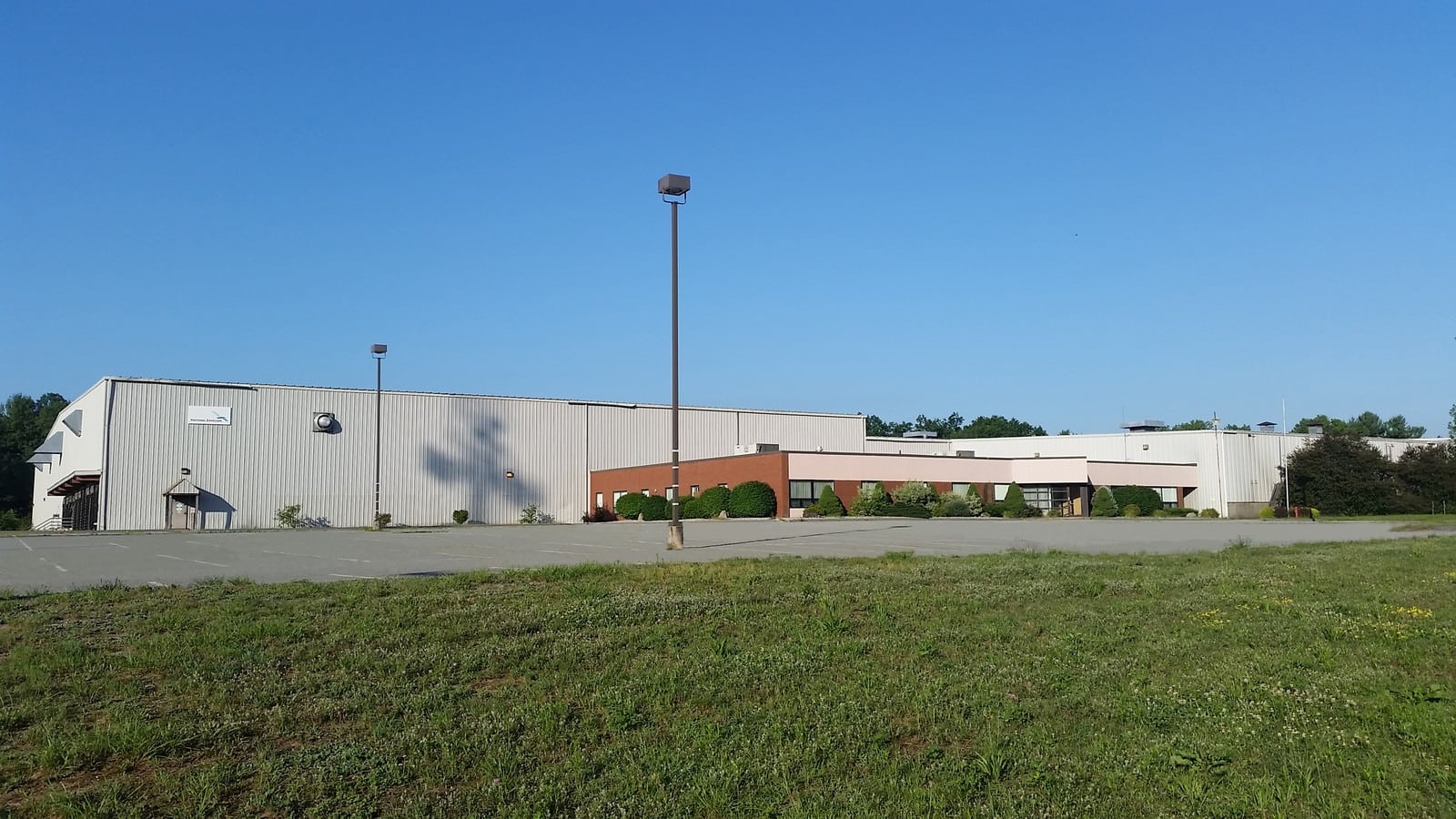 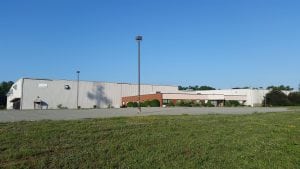 WESTFIELD – James Hardie Building Products has purchased the former site of Old Colony Envelope at 70 Industrial Park Road, closing on Nov. 15 for $8.35 million from Michael A. Grossman of MAG Real Estate Advisors. City Advancement Officer Joe Mitchell said the purchase and sale was the result of two years of work with the company.
Mitchell said originally James Hardie Building Products, which makes fiber cement siding out of sand, cement and wood pulp, had been looking to invest in a larger project in Westfield. However, a certain silica sand that they needed for their products was not readily available in the area, and “they went away.”
Their current plan is to make the boards in yards in the southern U.S., and ship them north unfinished by rail. Mitchell said they will finish the boards at the Westfield location and add color to them. He said although the project will not be quite as big, it will still be a substantial investment, as the company plans to invest $40 million, and provide up to 60 full-time manufacturing jobs.
Mitchell said by comparison, the last large investment in the city came in 2013 when Gulfstream built a hangar for $23 million. He said that building was 127,000 sq. ft., and this project will be twice the size, and have a significant impact on the city as a whole. He said one version of what James Hardie is planning is to add another 164,000 sq. ft., increasing the value and the taxes paid on the property.
Mitchell said the company will utilize Whip City Fiber, be a large consumer of energy and bring in their materials via Pioneer Valley Railroad, becoming one of the largest customers for both. The 30-acre site is located next to Westfield Gas & Electric in Industrial A zoning.
Mitchell said the building doesn’t have rail to it right now. He said the rail easement comes across the back of the G&E property. The Municipal Light Board took a vote to move the location of the existing rail easement across the property. James Hardie and Pioneer Valley railroad will construct track across the back of the G&E property.
“We the city are thankful to the Municipal Light Board for taking this step that allows this very big investment in Westfield,” Mitchell said. 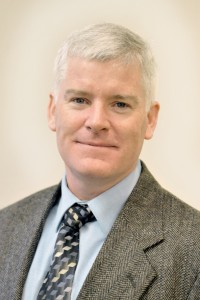 Mitchell said there are a couple of things the city has to do in order for the project to go forward. “The Mayor and I are looking for the support of the City Council to get them through,” he said.
In front of the Legislative & Ordinance committee Thursday were two of these action items.
The first, was an order terminating easement rights to a certain piece of city-owned property off of Turnpike Industrial Road. Mitchell said currently there is rail easement on the G&E property, but none on the Old Colony property. He said this property was a rail easement purchased by the city that has very little value. He said the terrain is very uneven with deep gullies and swales, and it would be nearly impossible to add a rail spur; but if the easement stays in place, the James Hardie company can’t take the risk.
After a brief discussion, Ward 6 Councilor William Onyski made a motion to recommend terminating the city’s easement rights, which passed 3-0.
The second item in L&O was an order discontinuing a portion of Turnpike Industrial Road, a so-called city way. Mitchell said currently on the map it shows a straight road with a cul-de-sac at the end. He said the road right now is currently not in use, and has barriers on it. Originally, the road was put in and water and sewer were added to it to assist the landfill that was planned for the area and scrapped after a change in the laws.
Mitchell said the reason for the request is when the James Hardie company moves into the building, they are looking to add 39,000 sq. ft. to the east, and 125,000 sq. ft. to the west. “One addition lies across the road,” Mitchell said. He said the company is also looking to acquire another 3 acres not owned by the city.
Mitchell said his department then plans to put out an RFP (Request for Proposal) for this piece of land. He said in order for the city to do that, they first have to discontinue the road. Mitchell added that the abutters, one of whom is the Old Colony parcel, own to the middle of the road. He said the city would then continue the road to the north.
The motion for a positive recommendation to discontinue the portion of the road passed 3-0. Later in the evening, during the City Council meeting, a first reading and vote was taken on both items, both passing unanimously. Prior to the vote, At-large Councilor Dave Flaherty expressed support for the overall project.
“This is a great project for the city. I hope we all support it,” Flaherty said before voting. A second reading for final passage was moved to the Jan. 3 meeting of the City Council.