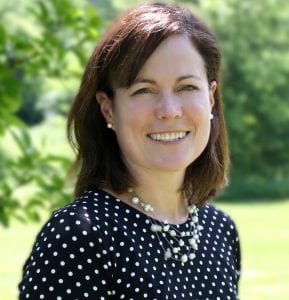 Matthews-Kane suggested the idea during the May 6 Westfield Gas and Electric Municipal Light Board’s remote meeting.

Matthews-Kane said during public participation that she would like to see Westfield’s municipal utility company adopt such a program as a way to save residents money while many are feeling the economic impact of the COVID-19 pandemic.

She also is thinking beyond the reality of the pandemic, saying she wants to increase the livability in Westfield going forward.

Matthews-Kane’s proposal took the form of a customer report card that would show a comparison between one’s own energy use with that of other nearby homes.

Following the meeting, Matthews-Kane sent a packet of information to each board member. The packet included a 2011 report on similar initiatives done by municipal energy companies in Cape Cod and western Massachusetts. In those initiatives, the energy companies showed customers how much energy they were using in their homes and educated them on how they can change some unnoticed behaviors to make their home as energy efficient as possible.

In many examples from the report, households were able to save approximately 2 to 3 percent per year on their home energy bills.

WG&E General Manager Tony Contrino expressed some support for such a program in the future.