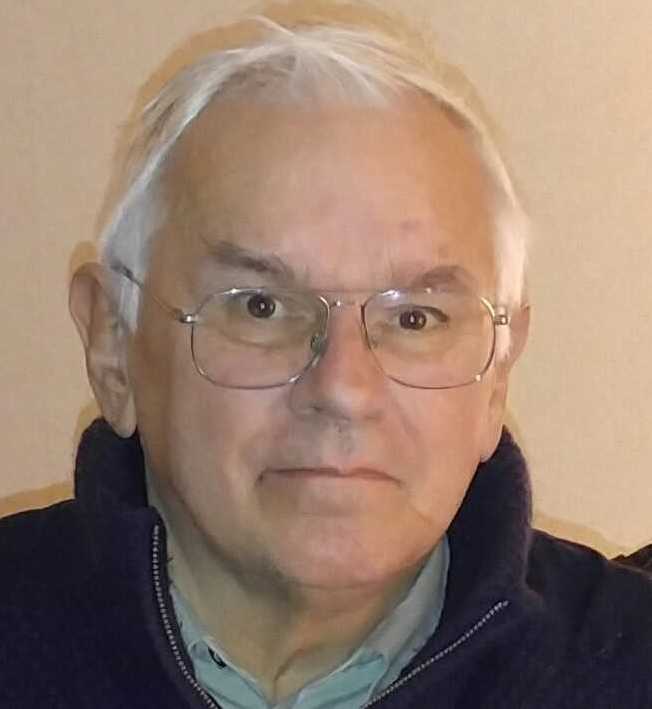 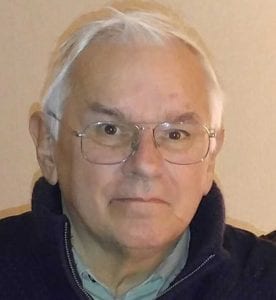 WESTFIELD – David A. Bannish, who passed away on Feb. 10 at the age of 68, served nine terms as a Councilor for the city of Westfield from 1988 to 2009, with the exception of 1994-1995 and 1998-1999. He served several times as Chair of City Property Committee, Governmental Relations and Public Health and Safety Committee, according to the City Clerk’s office.
Mayor Brian P. Sullivan who served with Bannish on the City Council, and several other councilors who served with Bannish and knew him expressed similar opinions about his dedication and willingness to speak up for what he believed in.
“I worked with Dave for many years. He was always respectful of process and knowledgeable of how legislation worked. He voted against me for President the first time I ran, but changed his vote the second time telling me I earned his support. That meant a lot to me coming from such a veteran councilor,” Sullivan said.
Community Development Director Peter J. Miller said Bannish was a fixture on the Council through the ‘90’s and into the 2000’s, when he served with him for six years. He said he was thoughtful, did his homework, and was unapologetic in his beliefs.
“He was always pleasant, and had the best interests of the city at heart. He was very important to what we did through that time frame,” Miller said.
Miller also called Bannish an “interesting guy,” who loved his farming. He remembers the meetings before Memorial Day, when he would always be excited to get out on his tractor.
At-large Councilor Brent B. Bean also served with Bannish for a couple of terms. He said Bannish helped with the permitting process in the early years, and felt strongly that the Council plays a role which is distinct from the Planning Board, a debate still going on today.
“He wasn’t afraid to ask the hard questions. The politics of our world didn’t leak into any of the decisions he made, and he served the citizens of Westfield with great honor,” Bean said.
City Council president Ralph J. Figy never served with Bannish, but knew him. “He was a dedicated city guy. He definitely had his opinions, and stuck by his opinions,” Figy said.
Figy, Bean and Miller all mentioned that the city lost two former councilors in the last few weeks, referring to former councilor and Westfield News photographer Lynn Boscher. Figy said he would pause for a moment of silence to remember them both at the start of the City Council meeting on Monday night.