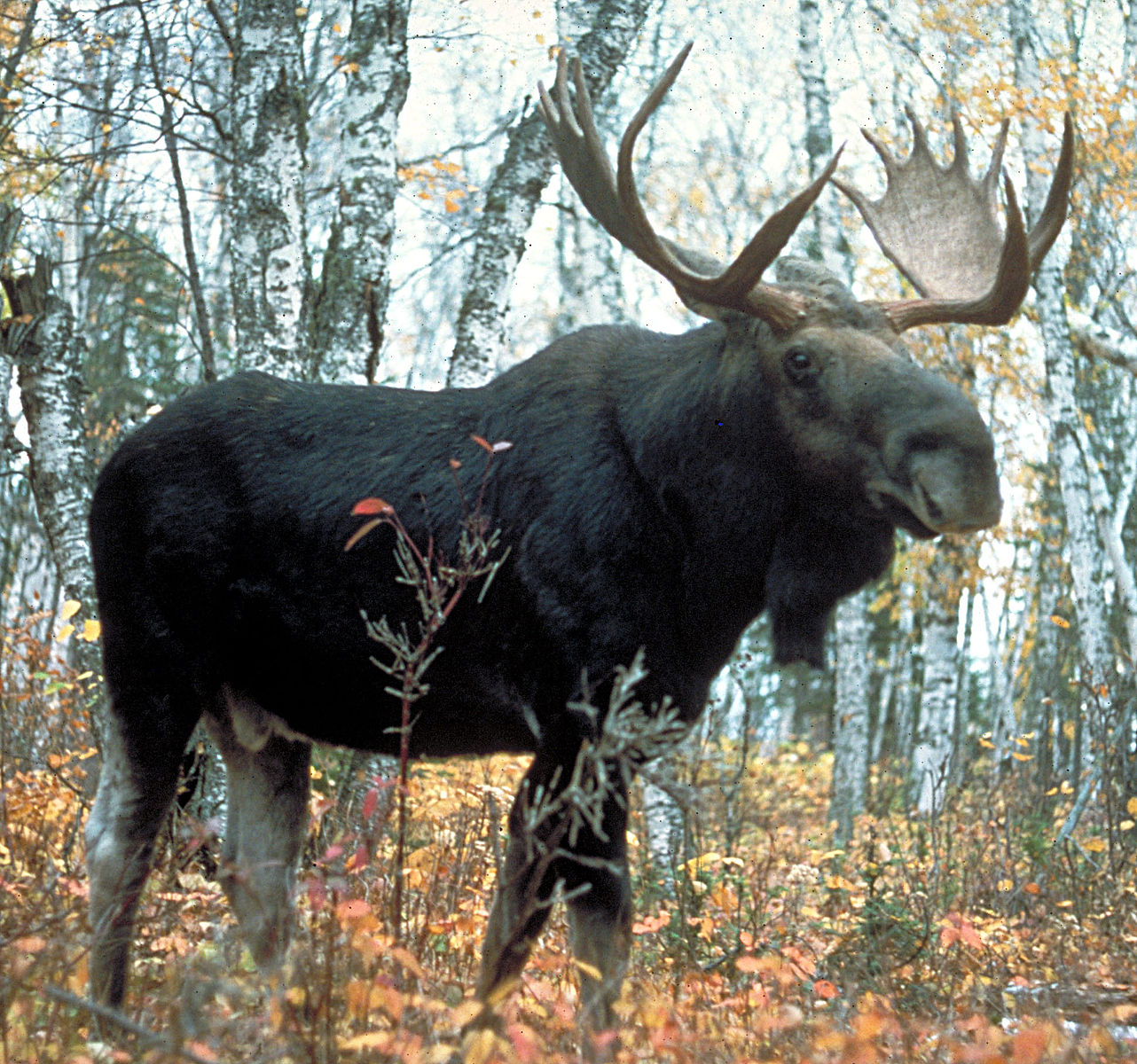 WESTFIELD (WWLP) – Environmental Police were in Westfield on Monday to serve a warrant to a resident for illegally hunting in northern Vermont.
Massachusetts Department of Energy and Environmental Affairs spokeswoman Katie Gronendyke said that environmental police were executing a warrant at a home on Fairview Avenue at 10 o’clock Monday morning after a three week investigation with Vermont Game Wardens.
The officers recovered a rifle suspected to have been used to illegally kill a moose, snares used to illegally trap rabbits, and rabbit pelts.
The Westfield man will be charged with illegal possession and transportation of a moose under Mass. state law and will face several charges in Vermont.