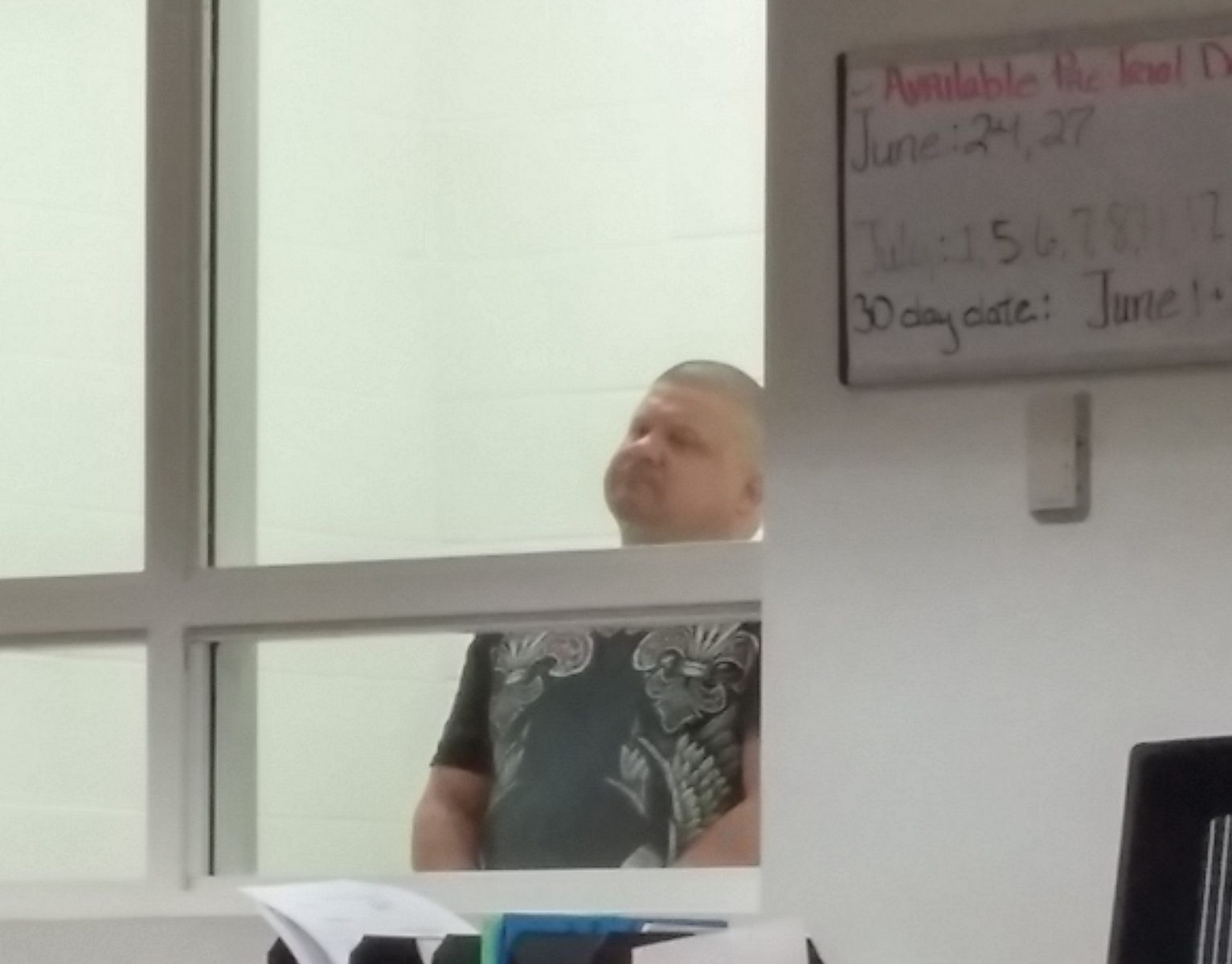 WESTFIELD – A Westfield District Court judge had no sympathy for a defendant who admitted to viciously assaulting a man who was being a “smart aleck.” 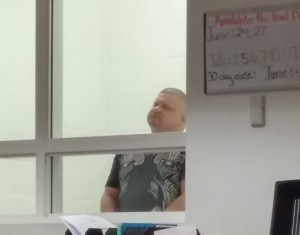 Eric Lemire pleaded guilty in Westfield District Court on May 5 to assault and battery and a separate charge of unarmed robbery (Photo by Christine Charnosky).

The assault occurred on November 29 at approximately 3:20 p.m. Police were dispatched to Danek Drive for a report of a disturbance where they found a victim who had been assaulted by Lemire, according to court records.

Assistant District Attorney Edward Kivari told Judge William O’Grady that Lemire had struck the male ten to twelve times with a fist to the victim’s face. Police found a large pool of blood under the victim.

Police “observed a lot of swelling” to the victim’s face and “observed a deep cut on (his) forehead,” according to court records.

“He was being a smart aleck,” Lemire told O’Grady, “I’m not going to lay my hands on someone for no reason.”

Less than two weeks later (before he had been charged for the assault), shortly past midnight on December 11, Lemire was arrested for robbing the Cumberland Farms, located at 69 Main Street.

Lemire allegedly walked into the Cumberland Farms store, grabbed the cashier by the collar and pulled his head down to the counter, Westfield Police Capt. Michael McCabe told The Westfield News in December.

Lemire took cash from the drawer and took off on foot. Police located the defendant a short time later, and after officers found $317 in cash on him, he admitted to the robbery.

“I’m very ashamed I did it,” Lemire told O’Grady, “I was under the influence, which is no excuse.”

Lemire’s attorney, Mark L. Hare, said that his client has been “warehoused” and not getting the treatment he needs for his alcohol problem requesting that Lemire be placed in an alcohol treatment center not affiliated with the jail.

“If we were only talking about the convenience store, but (it’s) together with the assault and battery,” O’Grady said, “Warehousing keeps you away from people for some time.”

O’Grady placed Lemire on probation until November 2018, but first he must first serve 18 months in the house of correction with credit for time served from December 11.

Staff Writer Christine Charnosky can be reached at [email protected]